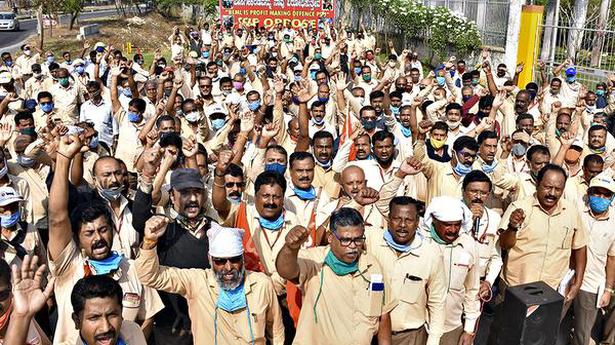 The agitating workers said BEML was among the profit-making units since its inception in 1964 and has been contributing to the defence sector and aerospace industry apart from mining.

The BEML Employees’ Association said it was also into manufacturing world-class rakes for metro at a fraction of the cost compared to other players. The cost of manufacturing a metro coach by the private players was around ₹15 crore but the same was being manufactured by BEML at ₹8 crore.

The association said that the government’s ongoing move to disinvest in BEML and reduce its holdings from 54 per cent and opting to sell 26 per cent of its stakes was a step towards privatisation. This will imperil the cause of social justice as appointments based on reservation will be diluted and also affect job security, according to the association. 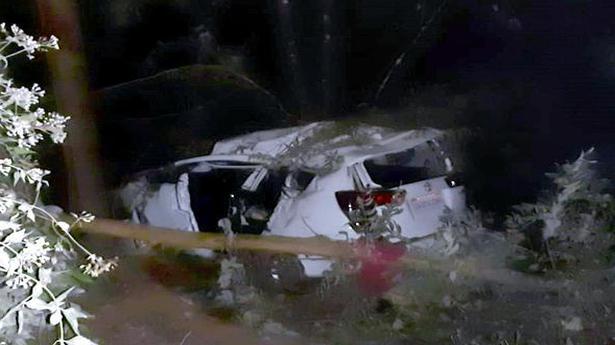