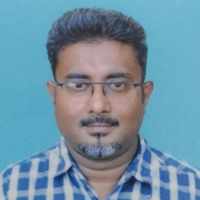 
The Madhyamik 2021 results are out in West Bengal. All examinees have passed and there are apparently 79 students who are joint toppers. The pass percentage has improved from last year’s 86% to this year’s clean sweep. The actual examinations were cancelled this year due to Covid. The students were assessed under the alternative assessment scheme. Their scores in the ninth and tenth standard school exams were taken into consideration to gauge their merits and number tags were hung around their necks based on that. Well, the story should have ended here, except it doesn’t!

I was indolently scrolling through my social media news feed today when Bengal’s “trending” chatter caught my attention. The daily chatter is usually about the TMC-BJP love prate. Today was different; people were talking about the Madhyamik 2021 results. The talking point was how all the examinees had passed with “absurdly” high percentages. Anyone writes just about anything on social media – perks of freedom of speech. Thus began the lampooning of the Madhyamik examinees. They became the butt of jokes that came in volleys from all quarters. One post in particular caught my attention.

A young Left Front orator, who is the blue-eyed boy of the routed Communists of Bengal, came up with the most noxious of jokes. Quite surprising for a political camp that revels on their academic backbone! All these posts had a common theme: to prove how incompetent each and every Madhyamik 2021 examinee was.

I can only imagine the trauma these poor children are going through! They had done their part. They had broken their backs and scalded their eyes on a curriculum that is already stifling in its current form. And now this! We have already had a case of suicide last month. A young girl couldn’t bear the pain of being denied the chance to prove herself in the battle field. I see it as murder. We, the generation of parents to these young boys and girls, have failed them miserably. We are pushing them towards the point of no return. We have supplanted their childhoods with prison cells made of expectations. To these embattled children proving themselves in the battlegrounds of board and entrance exams has become tantamount to proving that they are worthy of being called humans.

The decision to cancel the Madhyamik 2021 came as a shock to most of them; it was the denial of their chance to prove their worth. But they certainly weren’t prepared for what was coming their way next! Social media trolling is the most rampant disease now. It is more virulent than Covid and every other day someone or the other falls prey to an ever increasing number of trolls. But how do we protect our children from this malice?

There exists a nonsensical notion among a large section of the Bengali intelligentsia. It is founded on the belief that an examination system that chooses to be ludicrously miserly with awarding marks and fails most of the examinees is a proper sieve for talent. Make the board exams so hard that only the rocket scientists make it through and lo! You have an army of prodigies! They would prefer a Madhyamik exam that was as tough as an entrance exam for some space agency. These are the people who have been lamenting this year’s scores. These are the people who have been lamenting the “declining state of education” since the British left. This highfalutin approach is in fact a colonial hangover. Since the founding days of the University of Calcutta (CU) in 1857, Matriculation was the principal trial of merit for tenth standard students. From 1857 to 1963 CU held sway over board exams in Bengal with this test. In fact, my father passed his Matriculation, known to commoners as Matric, in 1955.

Things have changed a lot from the colonial days. When the British Imperialists began setting up educational institutions in Bengal and elsewhere across the subcontinent they had a mission. It was to eradicate any hint of Indian-ness from the traditional structures and create a force of native workers for them. They wanted people who were educated in their ways and espoused the colonial rule. This had one positive effect though. They needed a lot of people to man their offices and thus the possibility of getting educated opened up to a wide spectrum of classes.

My grandfather was a product of the British Indian education system. He would often say how his white teachers and professors harped on the native students needing to get on par with their European counterparts. To these white educators only the best of the brown brains came anywhere close to the average white brain. So, the exams needed to be tough! Very tough! This sentiment still reverberates among the Bengali intelligentsia. They propagate what many would deem academic elitism. They have their set of parameters that run parallel to the Board curriculum. In their eyes a student who hasn’t lived up to those archaic standards is worthy of public shaming. As these tender hearts wake up to a world of hatred and scathing mockery, they begin to lose their childhood in a violent start. 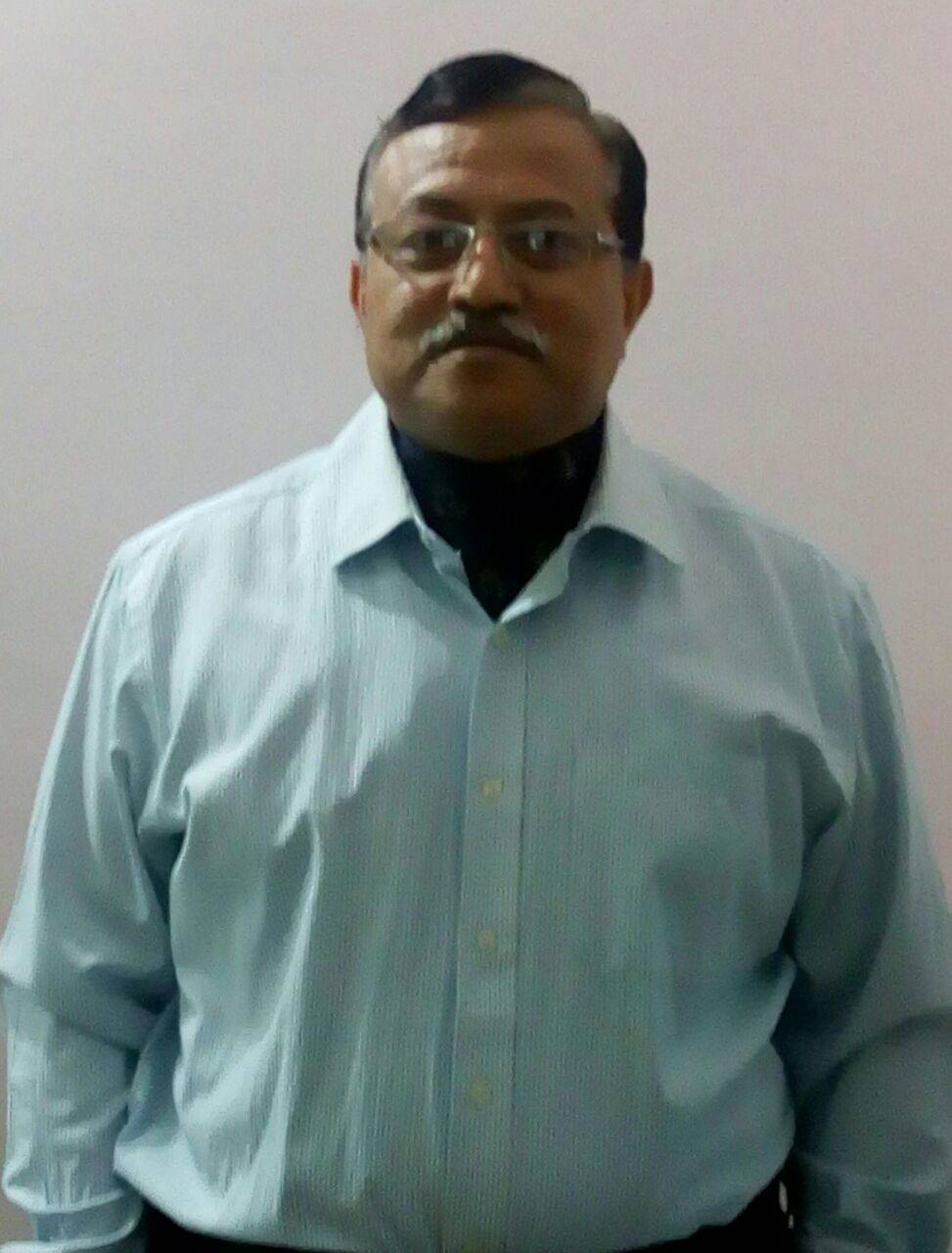 Pandemic will have social, economic and political ramifications

The victory of the peripheral?