Rajib Banerjee, who quit the TMC two days ago, was talking about the ‘Swasthya Sathi’ card, a free medical insurance scheme of ₹5 lakh for each family in the State

Newly inducted BJP leader Rajib Banerjee said on Sunday there is no need for the ruling Trinamool Congress to remain in power as the party has claimed that 99 per cent of development work has already been undertaken by it.

Speaking at a rally here where Union Minister Smriti Irani was also present, Mr Banerjee, who quit the TMC two days ago, claimed that the ‘Swasthya Sathi’ card, a free medical insurance scheme of ₹5 lakh for each family in the State, is a “hoax”.

“The funds required for the scheme are much more than the West Bengal government’s annual budget,” Mr Banerjee said. 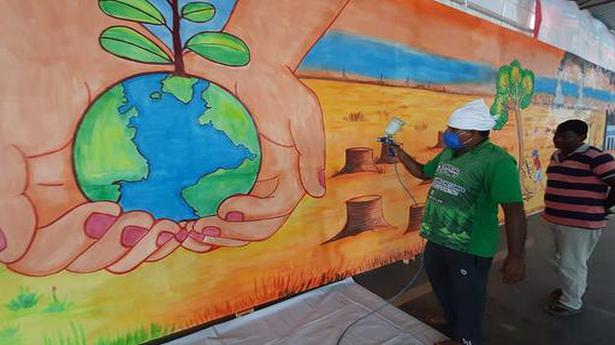 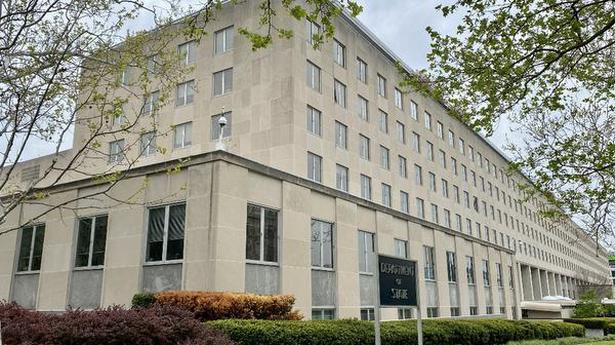 Steps that would improve efficiency of India’s markets welcome: U.S.