West Bengal Governor LA Ganesan is the target of football lovers. A video of him is being trolled. In this, he is seen pushing Indian captain Sunil Chhetri to pose for the prize distribution of the Durand Cup. The final of the tournament took place in Kolkata on Sunday. Ganesan had attended the ceremony as a guest. While Chhetri was captaining Bengaluru FC. After the match, Chhetri was called on stage to take the champion trophy. The stage was small, when it was time for the photo op to collect the trophy, Governor Ganesan was a little stifled while Chhetri was in front. In such a situation, Ganesan caught Chhetri and put him in the side. 38-year-old Indian footballer Sunil Chhetri has won the Durand Cup title for the first time. He had not only won the Durand Cup in his career. His captaincy team Bengaluru FC has also become champion for the first time. Now his lack has also been filled.

The decider goal came to the captain
Bengaluru FC won the thrilling final 2-1. He defeated Mumbai City FC. Here Shiva Shakti scored in the 11th minute to put Bengaluru on a 1-0 lead. Mumbai FC’s Apuia then scored the equalizer in the 30th minute. Bengaluru’s Allan Kost (61st minute) then scored the deciding goal. The goal came on a corner kick from Captain Chhetri. Coast directs Chhetri’s pass and puts the ball in the net.

Tournament started in 1888
It is said to be the oldest football tournament in Asia Cup. This is the 131st season of the tournament. The final of this competition, held from 16 August to 18 September, was played in Kolkata. The matches were played at the Salt Lake Stadium, Kishore Bharti. Some matches were also held at Khuman Lampak Stadium in Imphal and Indira Gandhi Athletic Stadium in Guwahati. 16 teams took part in this season. 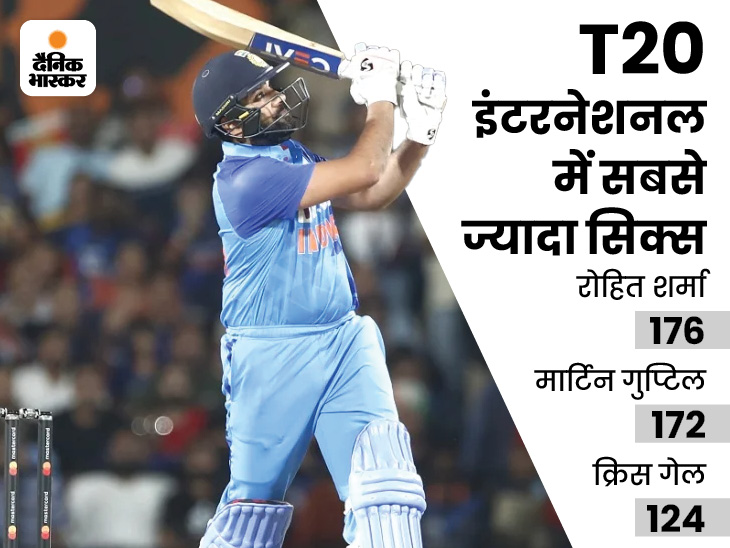 Rohit Sharma made a world record in India-Australia match: became the player with the most sixes in T20 Internationals 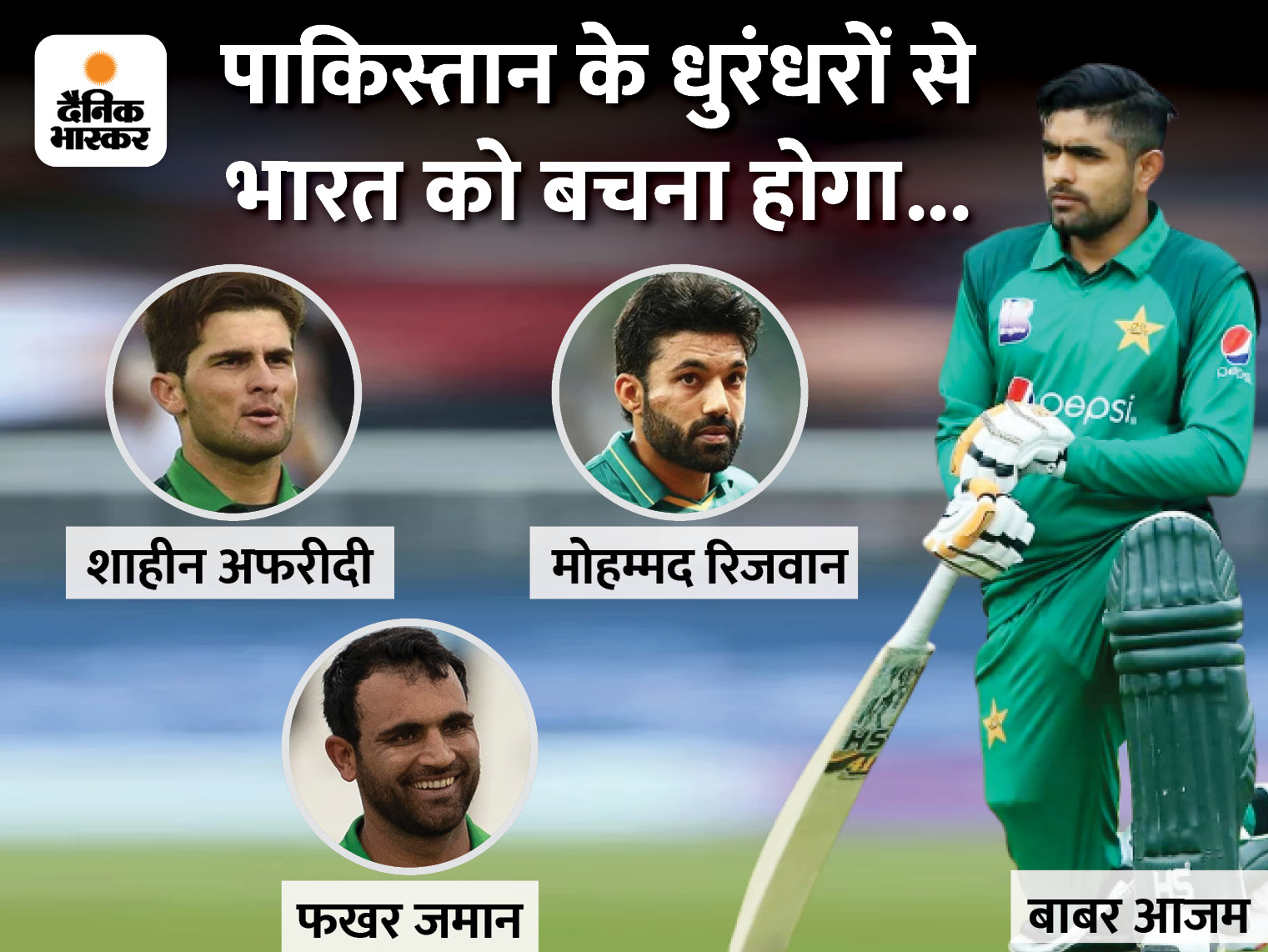 4 Pakistani players can become a threat to India: Babar Azam is the world’s number-1 batsman, Shaheen Afridi can do wonders with his balls 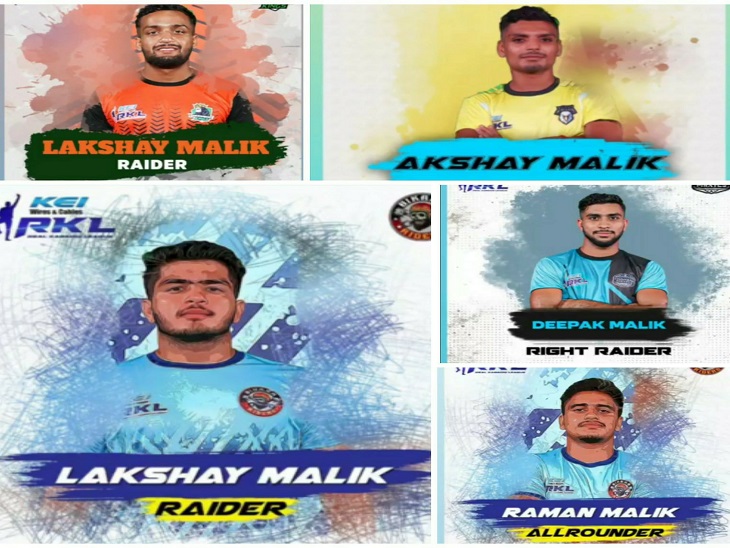 5 players from village Ugrakhedi selected in RKL: Panipat’s name illuminated again; All five are showing stamina in the competition