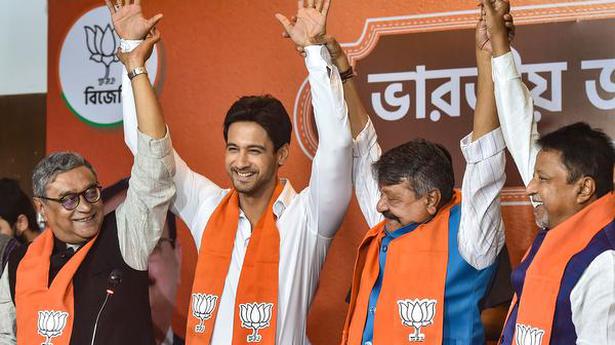 
A host of actors of Bengali cinema and television industry joined the BJP on Wednesday in the presence of national general secretary Kailash Vijayvargiya and vice-president Mukul Roy. Yash Dasgupta, Papiya Adhikari and Soumili Ghosh Biswas were among them.

“Politics is about change and if you want to change the system, you need to be a part of it. The BJP has always given the youth a chance and has placed their faith in them. It is the youth that can bring about a change,” Mr. Dasgupta, who is a star in the cine industry, said.

Senior actor Anjana Basu, who had joined the BJP months ago, alleged that she had faced discrimination in the industry due to her support for the BJP. “One of my serials was taken off air and no producer has the courage to hire me for work since then … This kind of things must end,” she said at the event.

So far, the Trinamool Congress has maintained its hold over the entertainment industry but now the BJP has been trying to reach out to the actors ahead of the Assembly polls. Party leader Anirban Ganguly met Prosenjit Chatterjee at his residence on Tuesday sparking fresh speculation. “There is neither political inclination nor agenda apart from meeting and greeting Dr. Ganguly. I stay focused on what I know best — acting,” Mr. Chatterjee said.

Veteran actor and Trinamool MLA from Barasat, Chiranjeet Chakraborty, on Wednesday announced that he does not want to contest the polls. He said he had informed Chief Minister Mamata Banerjee about his decision and maintained that he is not interested in joining the BJP.

“There is no question of switching parties, because I am not a politician. Even if I leave this party, I will not be joining any other party. I will go back to being what I was before, a non-political person..” 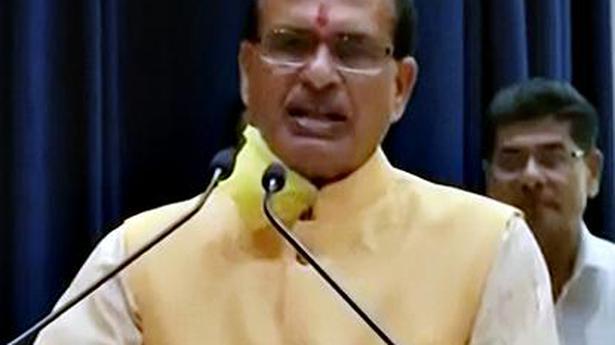 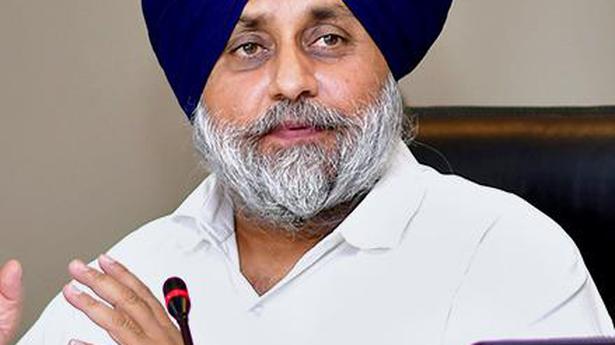 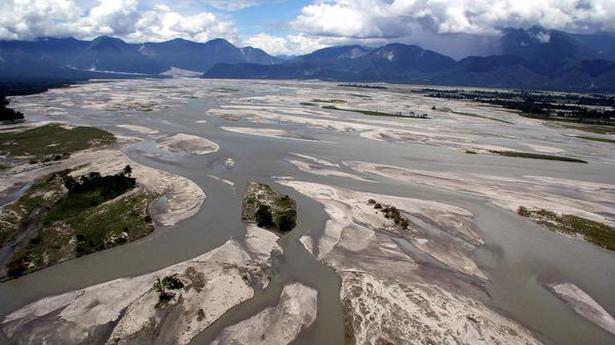