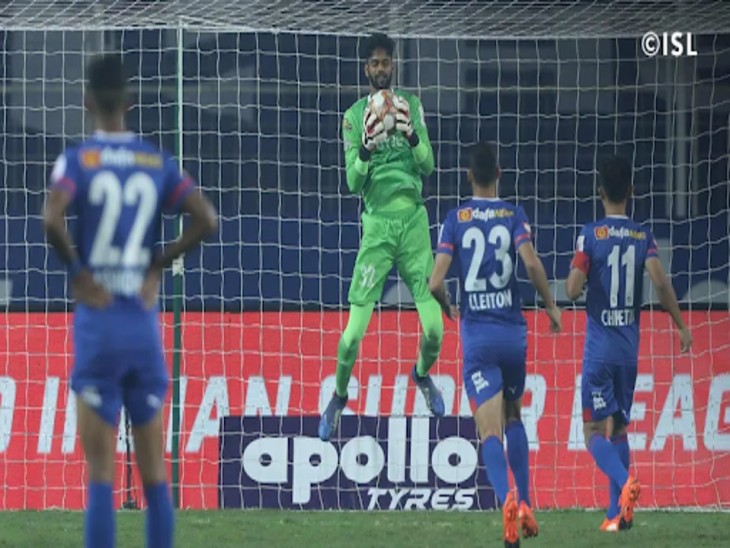 Bengaluru FC defeated Kerala Blasters 4–2 in the Indian Super League (ISL) match played on Sunday night. This is Bengaluru’s second win this season, while the Blasters have suffered a third defeat. With 9 points from two wins and three draws in five matches, Bengaluru FC have moved up to fourth place in the table of 11 teams. Bengaluru FC is one of the teams that have not lost a single match so far this season. On the other hand, the Blasters are in ninth place with two points with three defeats and two draws. Apart from the Blasters, Odisha and East Bengal have not been able to win a single match this season.

Both teams are on par in the first half

In the first half of the match, both the teams scored one goal each. In the 17th minute of the match, Rahul Bheke from Kerala Blasters scored and gave the team a 1-0 lead. In the 29th minute, Bengaluru’s Klyton Silva scored the goal to make it 1-1. 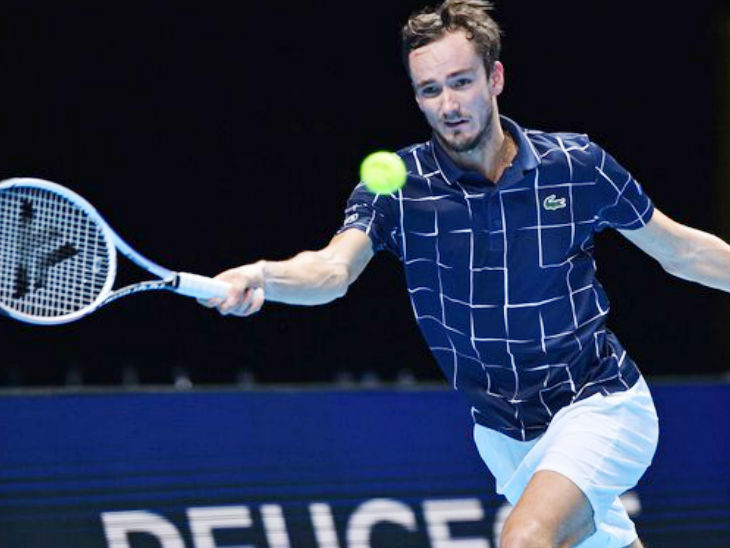 ATP World Tour Finals: Medvedev, who reached the semi-finals after defeating World No.1 Djokovic, will face Novak to stay in the tournament. 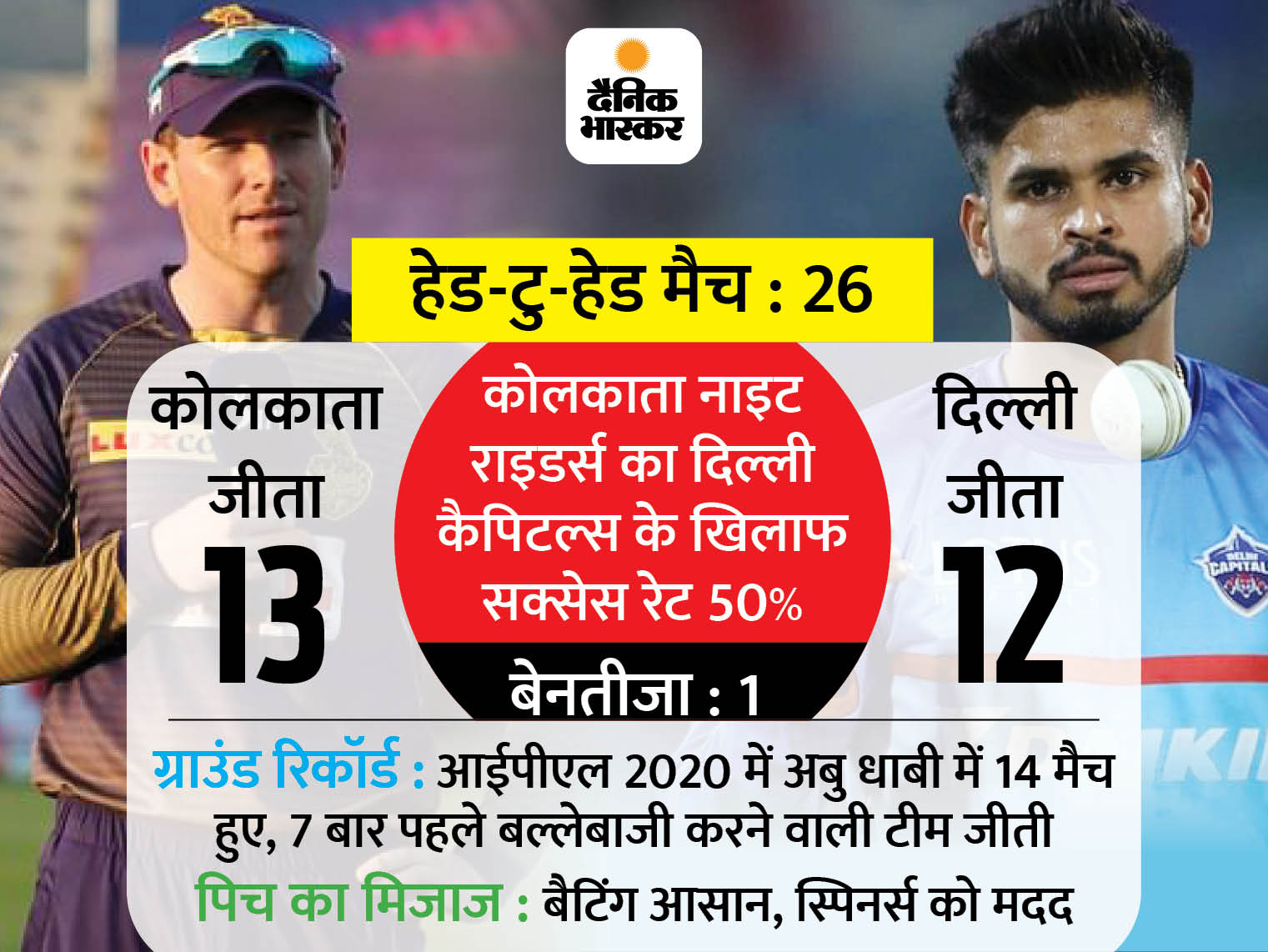 Kolkata faces Delhi in the day; Punjab or Hyderabad will clash in the evening in the do or die 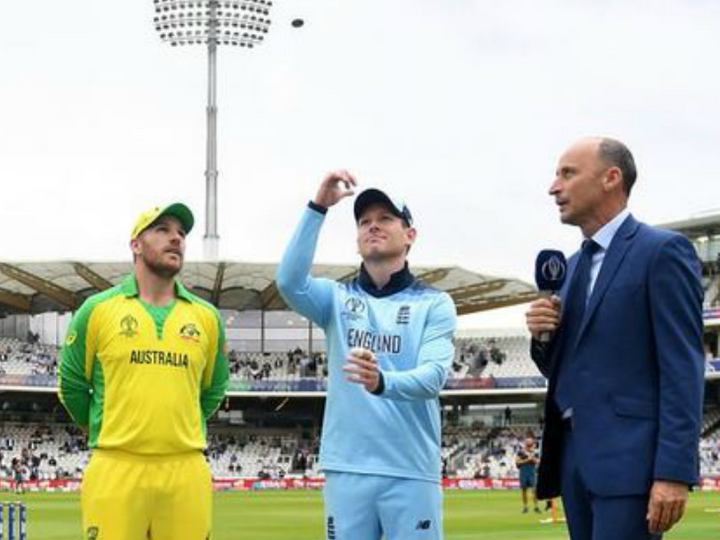