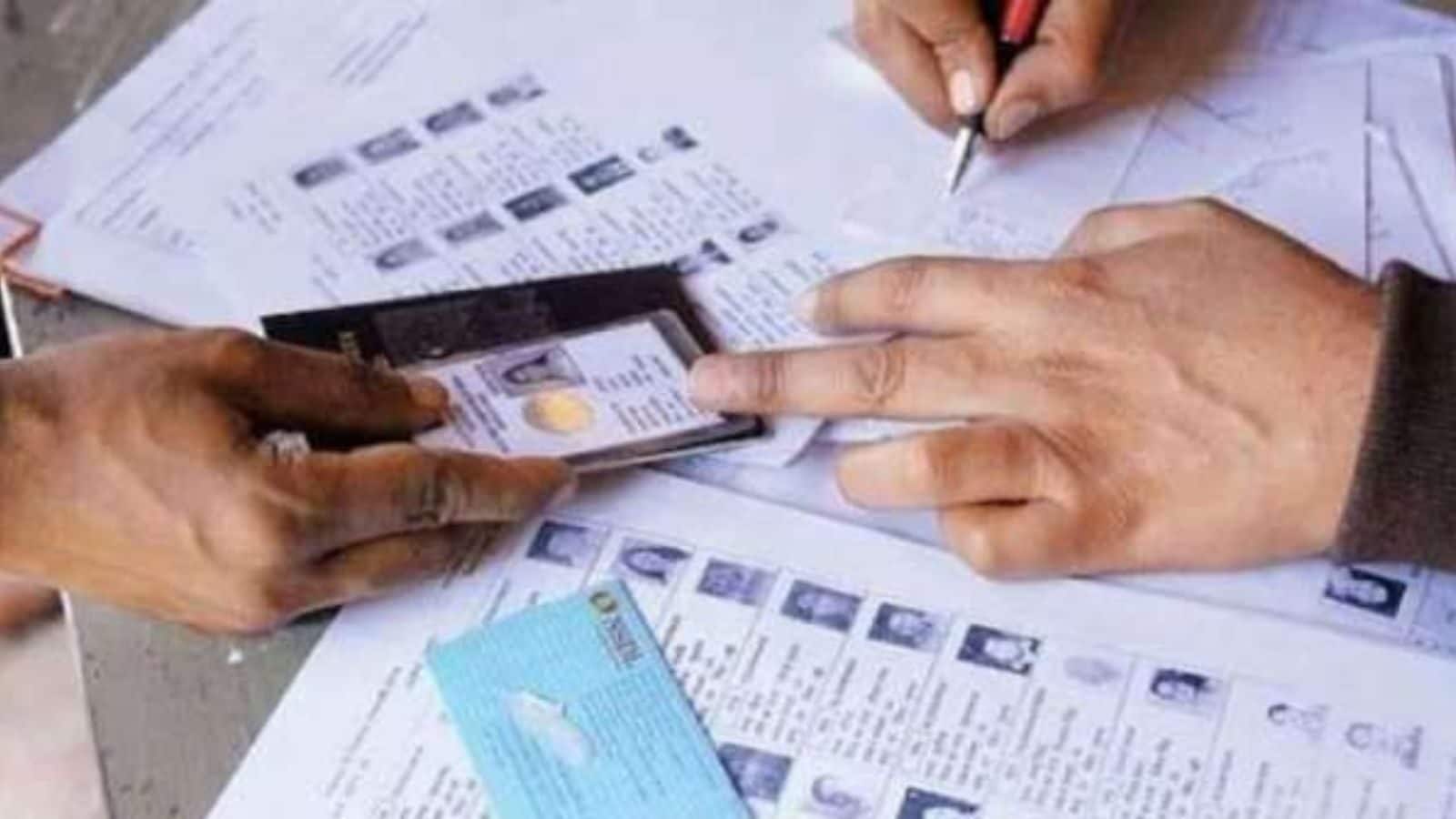 
Days after reports of an NGO collecting voters’ data in Bengaluru surfaced, the Election Commission of India (ECI) has issued directions to the Chief Secretary and CEO Karnataka for “100% check of the deletions and additions in electoral rolls in three assembly constituencies of Shivajinagar, Chickpet and Mahadevapura”.

The ECI also directed all officials to ensure there is no direct or indirect use of illegally collected documents or data.

In the official statement, the ECI said that it received media reports on November 17 regarding an NGO collecting the voter data in Bengaluru city under the garb of voter awareness activities by way of door-to-door survey in Bruhat Bengaluru Mahanagara Palike (BBMP) area.

“The commission also received complaints from political parties regarding the same matter. A police investigation in the matter is going on in pursuance of two FIRs…” the ECI noted.

“There shall be a 100% check of the deletions and additions effected in the electoral rolls after January 1, 2022 in the three constituencies of Shivajinagar, Chickpet and Mahadevapura,” the ECI said in a statement, adding the period of claims and objections under Special Summary Revision (SSR) is extended by 15 days from December 9 to December 24 to enable “intense verification and giving further opportunity to file claims and objections”.

It also said that the list of all deletions and additions, which have been done in the electoral rolls after January 1, 2022 in these three constituencies will also be shared with the recognised political parties “so as to enable them to file claims and objections”.

As per the report received, wrong ID cards identifying private individuals as BLOs/BLCs have been found in the three constituencies.

“Three Electoral Registration Officers of BBMP of these three Constituencies have also been placed under suspension,” the ECI said. Prep Your Skin for The Wedding Season with These Simple Steps 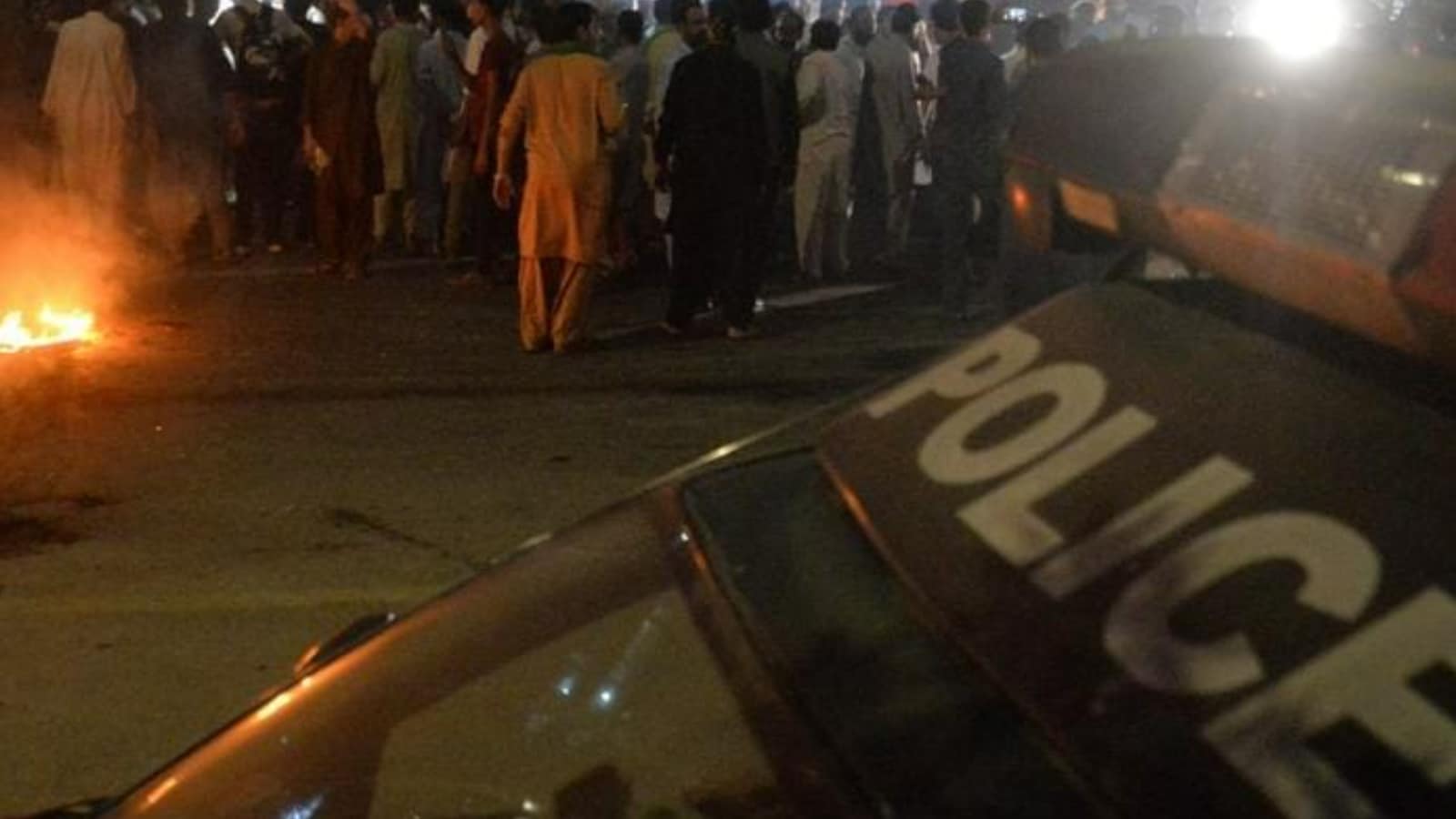 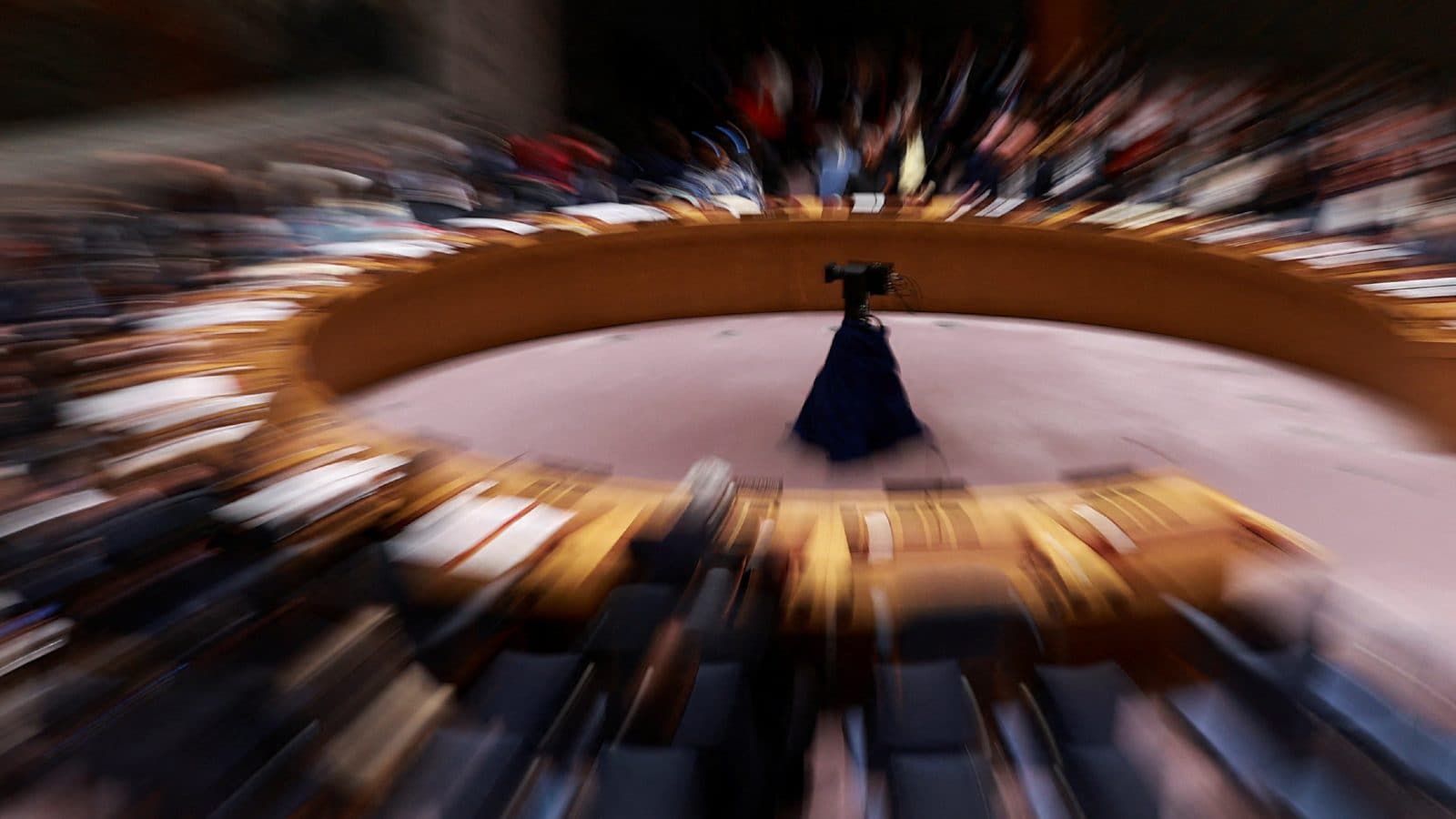