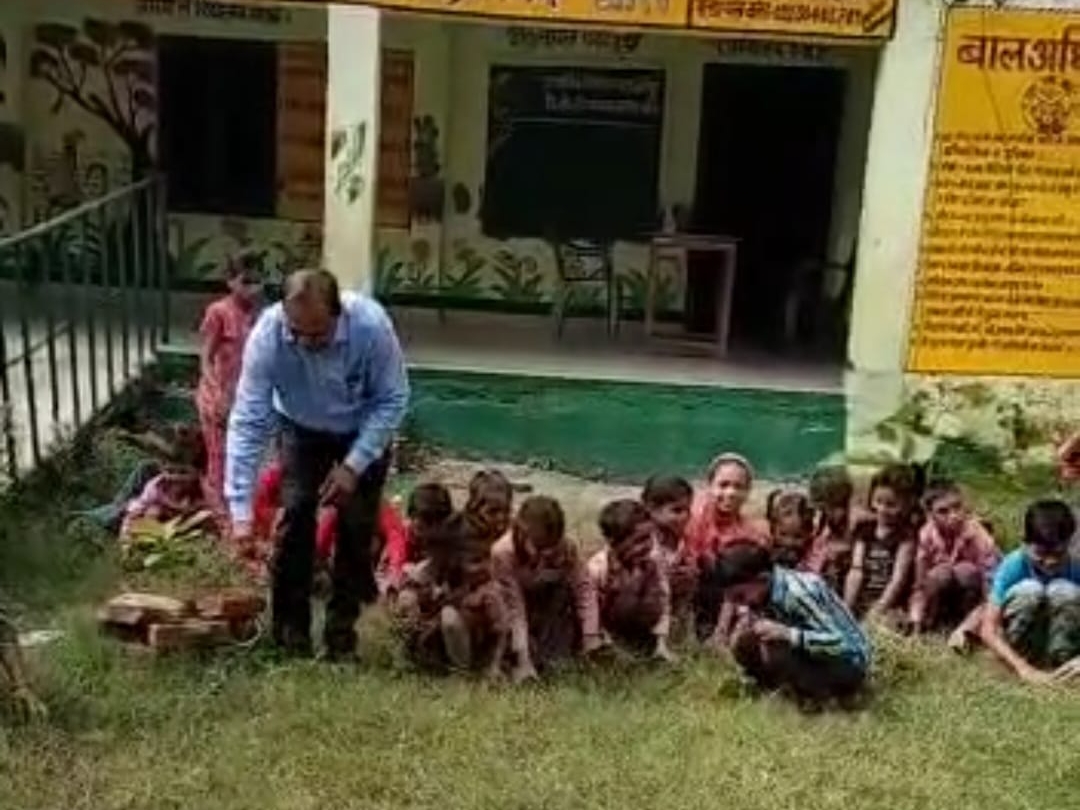 BEO Isanagar inspected the primary schools on Thursday under the Seva Pakhwada campaign in Lakhimpur Kheri. Along with this, by participating in the cleanliness campaign, he did cleanliness. Gave the message to the people to make the whole country clean from the village. During this, along with the teachers, villagers and children also did Shramdaan.

Seva Pakhwada is being run on the occasion of the birthday of Prime Minister Narendra Modi. Under which, on Thursday, Isanagar BEO Akhilanand Rai conducted surprise inspections in Primary School Allipur, Primary School Muraunpurwa and Gaura. During this, by running a cleanliness campaign, the teachers, children and villagers were asked to keep the village, house and school clean.

Everyone did Shramdaan together
Seeing the campaign run by the BEO, along with the teachers of the schools, children, cooks and parents also donated Shramdaan. During this, BEO Akhilanand Rai told that if the environment of our settlement, village, schools and society is clean by running a cleanliness campaign, then the country will be clean. 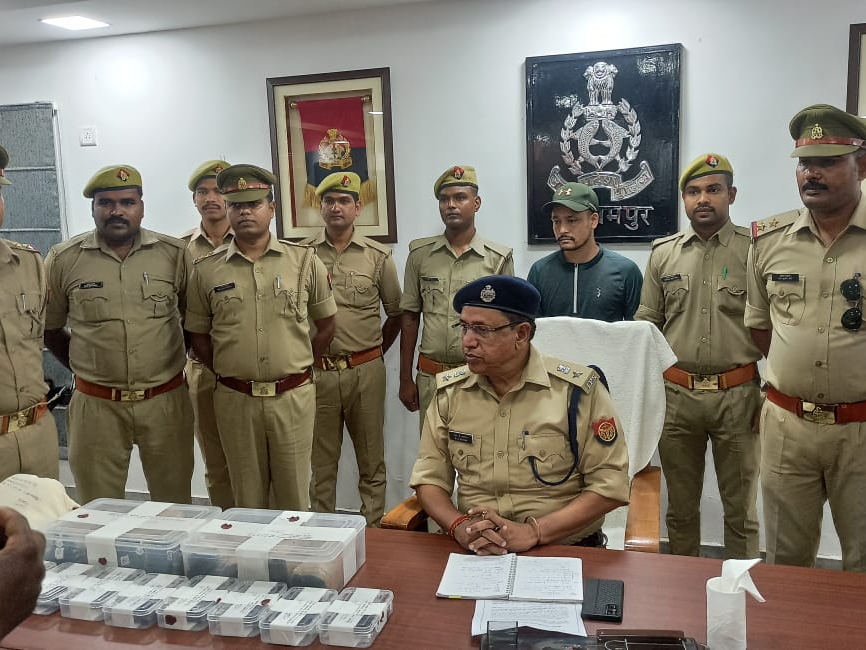 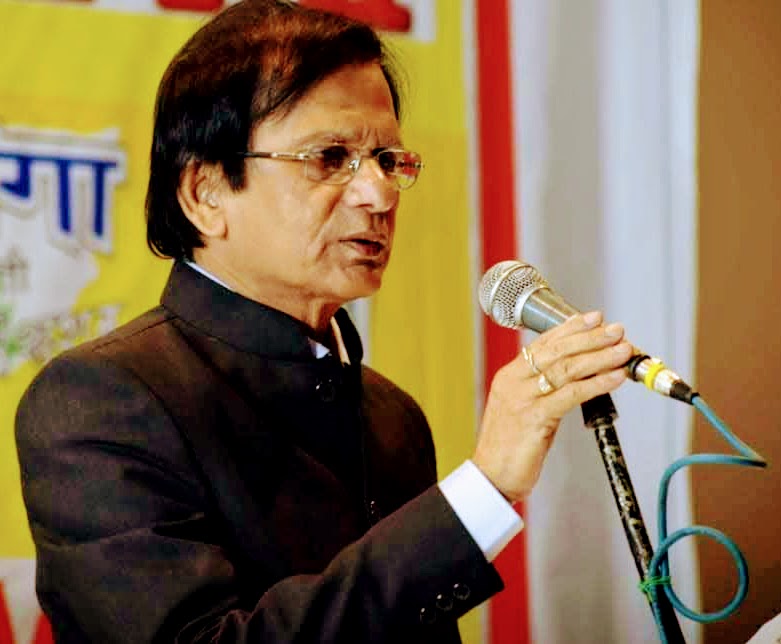 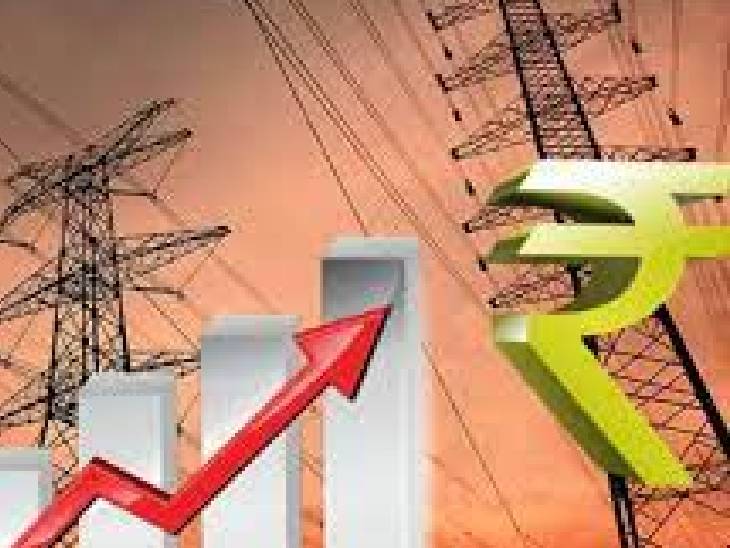