Here are some of the most interesting research papers to have appeared in top science journals last week.

Scientists have now grown monkey embryos containing human stem cells for the first time, raising several ethical questions. Fertilised eggs extracted from monkeys (Macaca fascicularis) were injected with human extended pluripotent stem cells. Out of the injected 132 embryos, three survived 19 days after fertilisation. Scientists hope that such hybrids could be used as models for drug tests and to grow organs for transplants. Expressing concern, Julian Savulescu and Julian Koplin from the University of Melbourne wrote in a statement, “The challenge for chimera research is that there is no agreed-upon account of moral status. We need to work out what properties confer a right to life, a right to not be experimented on without consent and a right to live freely.”

Skeletal remains and DNA collected from them have helped archeologists tell stories of our long-lost relatives. But what to do when such bones and teeth are not available? Study the sediments, says a new paper that extracted nuclear DNA from cave sediments and showed that the Neanderthal population lived in the region 100,000 years ago.

Researchers studying pot fragments from 12 archaeological sites in Central Nigeria were in for a sweet surprise when they found that it contained beeswax. It implied that the Nok people who lived in the region about 3,500 years ago consumed honey and also heated the wax to be used as a coating for the cooking pots or to store honey.

Inspired by the porous and layered cuttlefish bone, researchers have 3D printed new microstructures and materials that show many adaptations. The team hopes that this can help 3-D print implants for injuries. “The implants would more closely mimic the porous nature of the human bone and would promote the growth of the bone itself inside the scaffold. As the bone grows, the scaffold biodegrades, and if everything goes well, in the end, the scaffold is gone, and the patient has new bones in the right places.” explains the corresponding author of the work A. Pereira in a release. 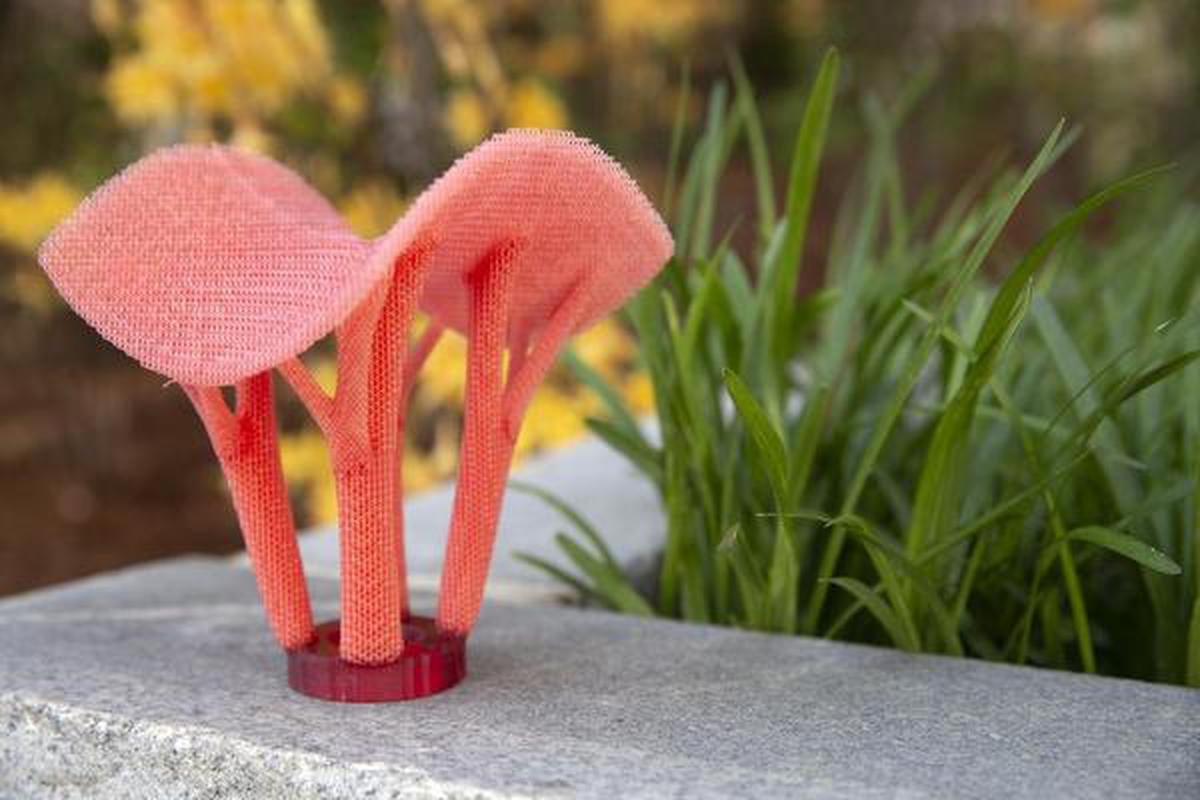 Currently, the team is in the prototyping phase, printing structures using a Stereolithography 3D printer with liquid photopolymers as a base. Credit: Candler Hobbs, Georgia Tech

It’s all in the gut

There is a connection between sugar, mosquitoes and malaria. A new study has shown that when mosquitoes are given a sugar diet, it increases the abundance of a particular bacteria in the mosquito’s gut. This in turn raises the gut’s pH and leads to an increase in the number of malaria-causing parasites in its midgut. The team writes that this finding may help in the development of new preventive strategies.

The magic of mythmaking