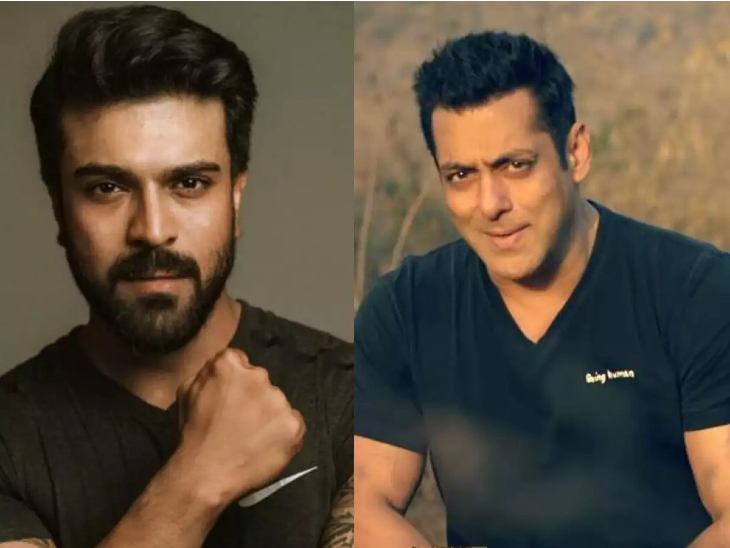 Salman Khan’s film Kabhi Eid Kabhi Diwali is constantly in news. The film has been in the news since its shooting. Sometimes there are reports of change of title of this film and sometimes change in cast. Now recently there have been reports that Ram Charan will be seen in a cameo role in the film. Pooja Hegde, Shahnaz Gill, Venkatesh, Jassi Gill, Palak Tiwari and Raghav Juyal will also be seen in this film. At the same time, Farhad Samji is directing the film.

Ram Charan said yes as soon as he heard the offer.
These days Salman Khan is shooting for the film in Hyderabad. Here he has a schedule of 25 days, he will also shoot a grand song of his film here. Ram Charan will also be seen in a cameo in this song. According to reports, Salman met Ram Charan in Hyderabad and it was here that he offered Ram Charan a cameo. On hearing the offer, South Superstar also immediately said yes.

Salman is producing the film
According to the report of ETimes, Kabhi Eid Kabhi Diwali has been renamed as Bhaijaan as before. However, its official announcement has not been made by the makers yet. Actually, now Salman Khan is producing this film. Before this, Salman’s friend and producer Sajid Nadiadwala was doing it. Salman has recently left from Mumbai to Hyderabad for the shooting of the film. Here is his 25 day schedule.

Aayush Sharma and Salman Khan were seen together for the first time in the film ‘Antim the Final Truth’. He was going to share the screen for the second time from Kabhi Eid Kabhi Diwali. But now this is not happening. As per reports, Salman’s brother-in-law Aayush has walked out of the project due to some creative differences with the film’s team. Aayush started shooting for this film. According to sources, he had also completed shooting for the day. 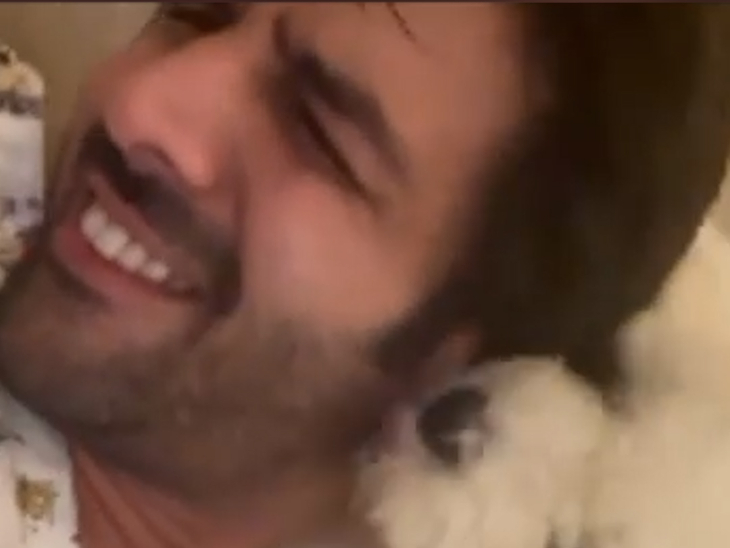 From social media: Karthik Aryan shared video with pet dog, wrote in the caption – Every night routine after promotions 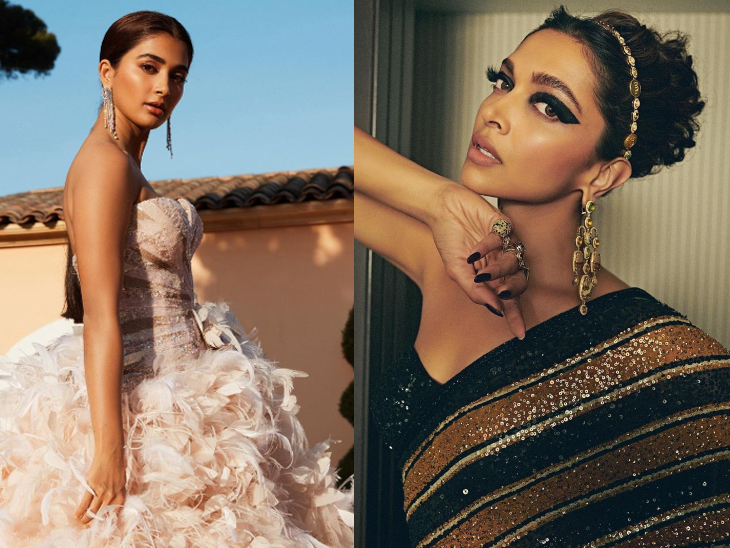 Cannes 2022: Pooja Hegde said at the film festival – I have come here with Brand India, these celebs including Deepika-Tamanna said these things 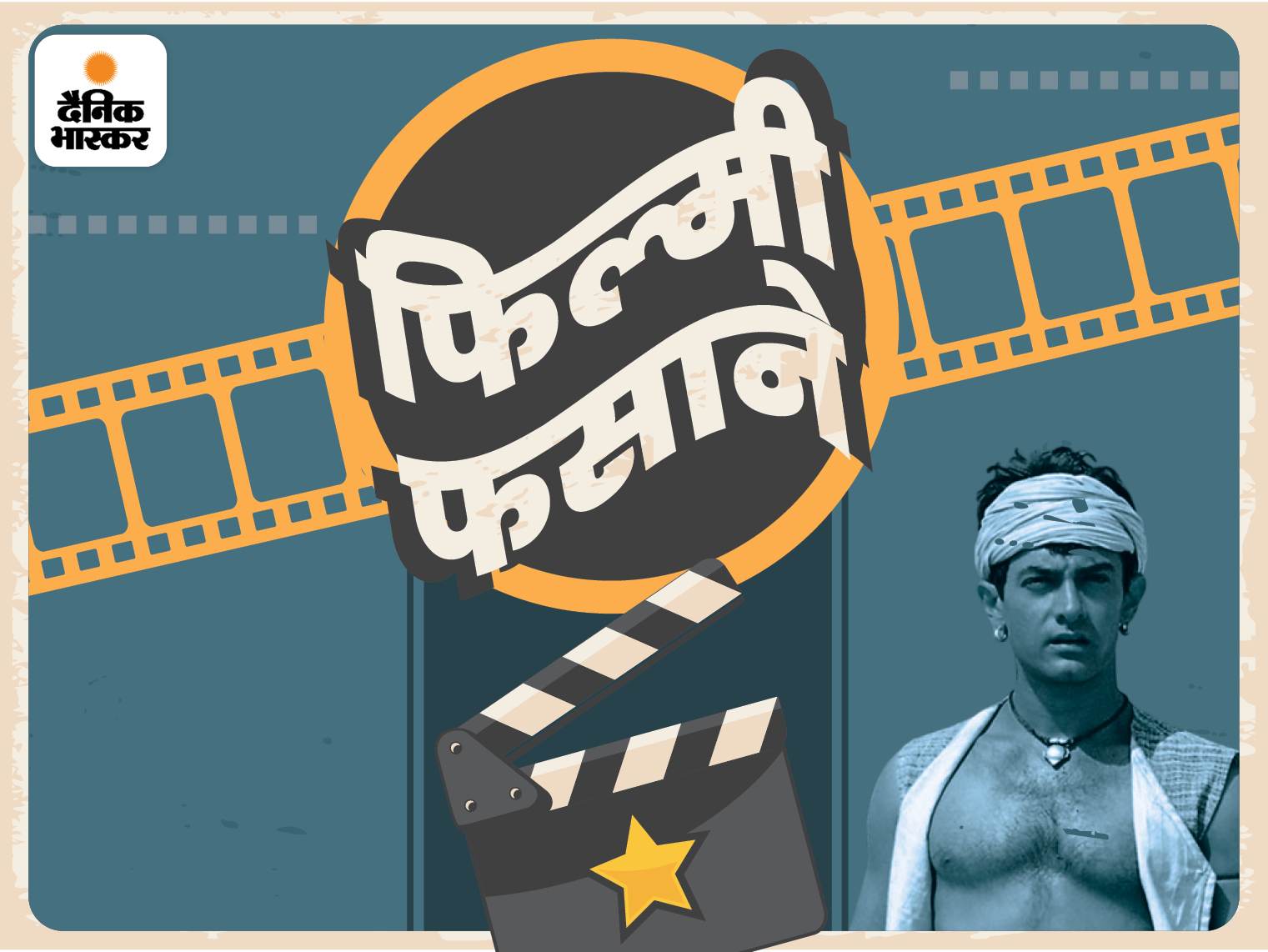 Listen Filmy Fasana: In Lagaan’s climax, 10 thousand people were called, still Aamir was not getting the shot he wanted, then Aamir sang the song