The historic Sri Sitaramachandra Swamy temple in Bhadrachalam will host a classical music extravaganza on February 14 as a mark of tribute to renowned Vaggeyakara Bhakta Ramadasu (Kancherla Gopanna) on the occasion of his 388th jayanthi.

The daylong music concert titled “Vaggeyakara Utsavm” will kick off with Bhakta Ramadasu Navaratna Keertanala Goshti Ganam at Chitrakuta Mandapam on the precincts of the temple complex on Sunday morning, sources said.

Noted musicians from various parts of the State and also the neighbouring Andhra Pradesh will perform at the devotional music concert in commemoration of the legendary saint composer’s enduring legacy. It will feature a rendition of Ramadasu’s keertanas.

The event will culminate with “Anjaneya Utsavam” at 8 p.m. on the same day. 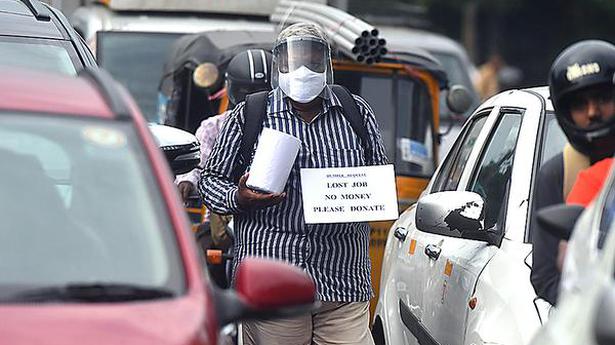 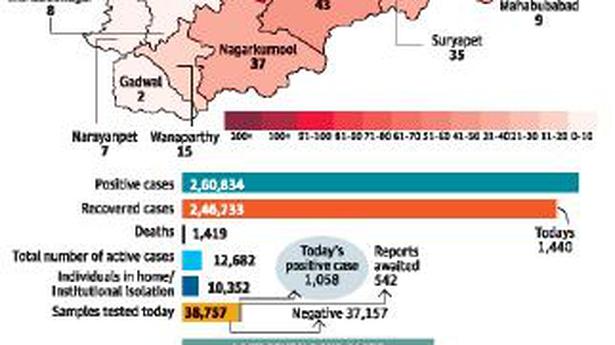