An FIR has been registered at the Bhandara police station against two nurses for a fire incident at a hospital on January 9, in which 10 infants were killed.

“After investigation in the case, it was found that there was criminal negligence on the part of two nurses, Shubhangi Sathavane and Smita Ambildhuke. Further investigations are on,” DGP, Maharashtra, Hemant Nagrale said.

The FIR is registered under Section 304 part 2 of the IPC (culpable homicide not amounting to murder). Sub divisional police officer Arun Waykar from Sakoli is the complainant in the case.

The fire had broken out at the Special Newborn Care Unit of the four-storeyed district hospital in Bhandara.

The babies, aged between one and three months, lost their lives due to suffocation after smoke engulfed the building. 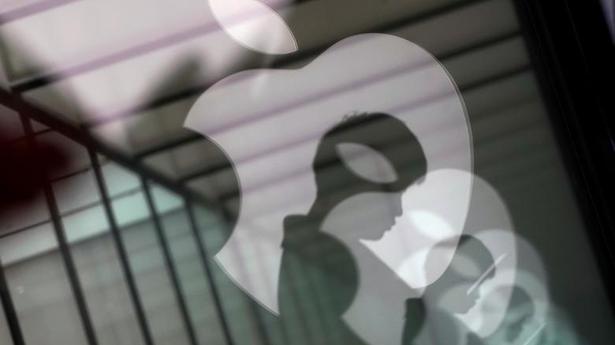