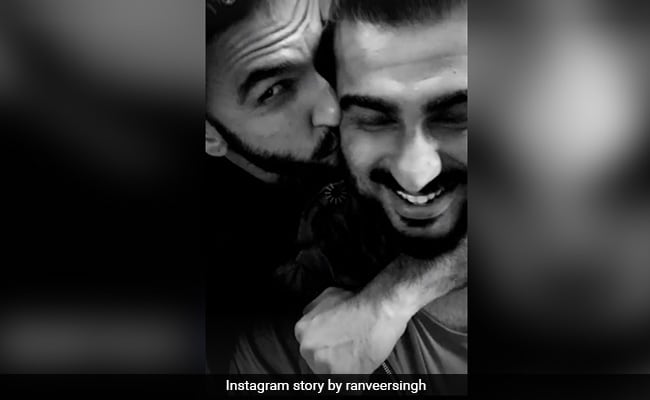 Ranveer Singh managed to scoop some time out of his busy schedule and he met fellow actor and friend Arjun Kapoor. On Wednesday night, Ranveer shared a greyscale photo on his Instagram story with Arjun and he captioned it with these words: “Bharat Milap.” The actors can be seen happily posing for the selfie. Ranveer added a heart emoji to the picture. Ranveer Singh and Arjun Kapoor co-starred in the 2014 film Gunday, also featuring stars like Priyanka Chopra and late actor Irrfan Khan. In the same year, Ranveer also made a cameo appearance in Arjun’s Finding Fanny, which also featured Ranveer’s wife (then girlfriend) Deepika Padukone.

Earlier this week, Ranveer Singh resumed work. He shared a picture from the sets on his social media profile. Take a look:

The actor was last seen in the 2019 hit Gully Boy, co-starring Alia Bhatt, Siddhant Chaturvedi and Kalki Koechlin. The film was directed by Zoya Akhtar. The actor has a cameo appearance in Rohit Shetty’s cop drama Sooryavanshi, starring Akshay Kumar in the lead role. The actor also signed another project with Rohit Shetty, which is titled Cirkus. The film is an adaptation of Shakespeare’s The Comedy Of Errors.

Opinion: Will The Real Prashant Kishor Please Stand Up? 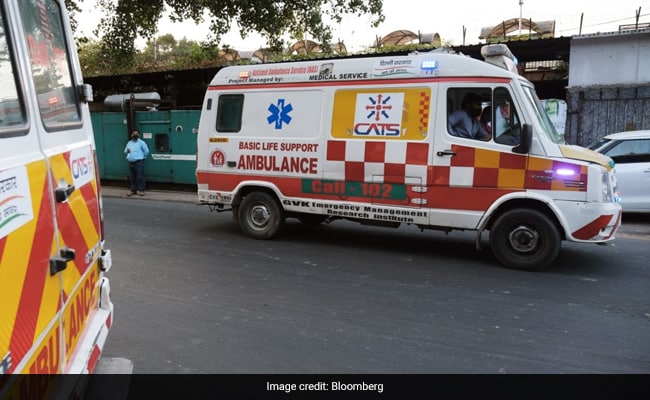 Indian Billionaires Hunker Down In Safety Bubbles As Covid Rages On 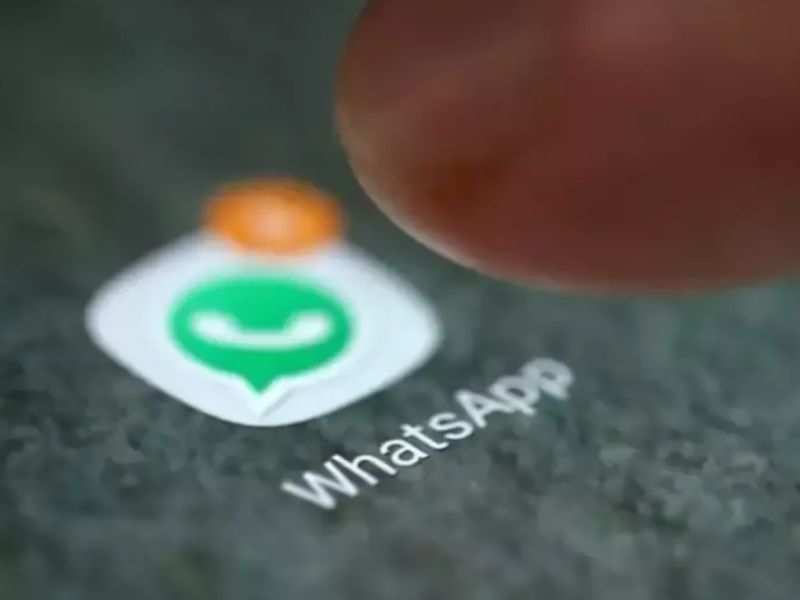