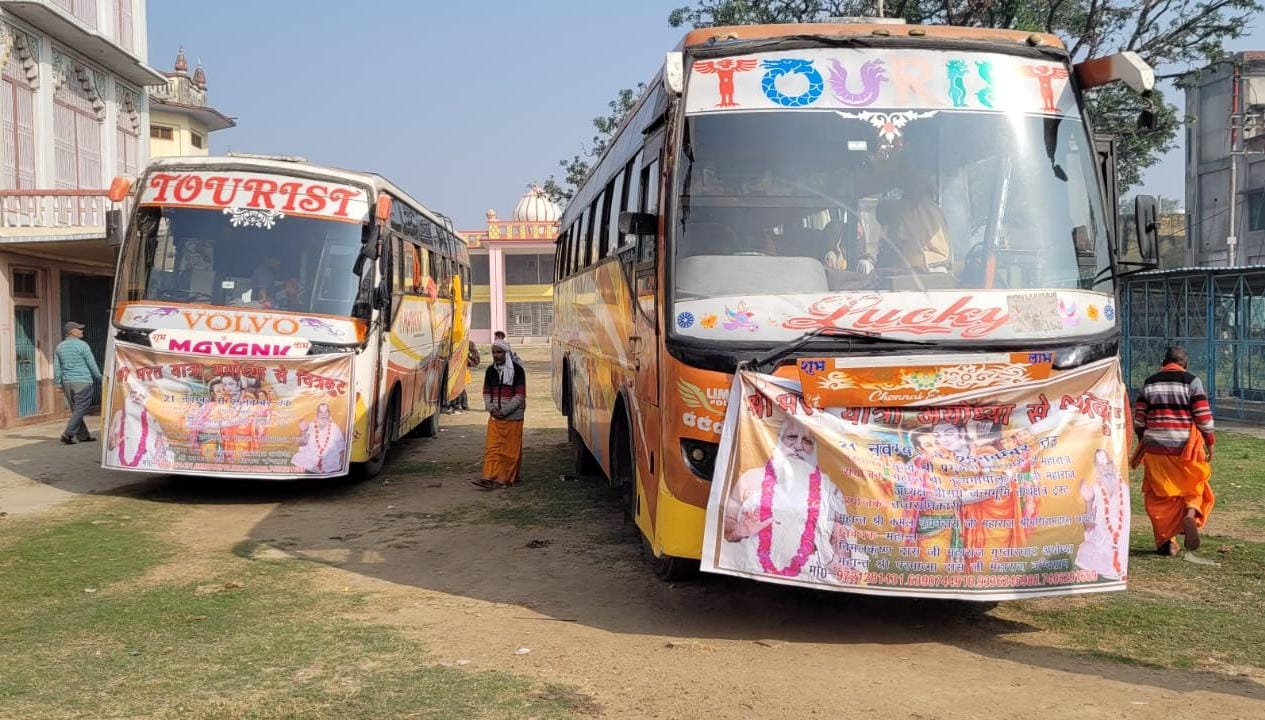 After persuading Lord Shri Ram, who reached Chitrakoot on a 14-year forest journey, Bharat left for a journey with the saints to bring him back to Ayodhya.

Bharat Yatra left for Chitrakoot on Sunday morning from the cantonment of Mani Ram Das ji of Ayodhya to celebrate Lord Shri Ram. On this occasion, the love of Lord Shri Ram and Bharat’s brother-brother in Treta came alive today.

Seeing Bharat ji going to Chitrakoot, the senior saint of the cantonment Kripaluram Das aka Punjabi Baba got emotional.

Before leaving the yatra, there was hymn and also the conch shell.

Along with the saints, the devotees of Ram also worshiped the forms of Bharat and Shatrughan.

When Shri Ram left for exile for 14 years, when Sita and Lakshman were in Chitrakoot, Bharatji along with his brother Shatruhan went to Chitrakoot to celebrate Rama’s death. When she left for the forest trip and Bharat’s love for her, the saints became emotional after remembering the undying love for them. Mahant Kanhaiya Das Ramayanai of Sankadik Ashram could not attend due to ill health. Mahant Ramsharan Das Vyas told that one hundred saints are leaving in two buses with the Yatra. It happened and the conch shell was also done. Social worker and BJP leader Vinod Kumar Vaish performed the aarti of Bharat ji and the saints.

Yatra administrator Swami Vimalkrishna Das and Mahant Paramatma Das told that since last 48 years religious and cultural traditions have been followed through Bharat Yatra with the blessings of Shri Ram Janmabhoomi Teerth Kshetra Trust President Maniram Das Chhawani Mahant Nritya Gopal Das Maharaj. He told that last year there was a disruption in the yatra due to the corona epidemic. This time this yatra will start till 25th November.

Inspiration to all by the sublime character of Lord Shri Ram

Mahant Kamalnayan Das told that at present Indian culture and traditions are being attacked everywhere. Family disparities have reached their peak, at such a time, the lofty character of Lord Shri Ram inspires everyone. Mutual brotherhood, respect for teachers, and dignity, complete education of human religion comes from the ideals of Lord Shri Ram. With the inspiration of Pujya Pad Prabhudutt Brahmachari Maharaj and with the inspiration of Shri Bharat Yatra, established and conducted by him, this goal is going on. In the travel of the year, Mahant Kamalnayan Das, Mahant Ramsharan Das Ramayanai, Mahant Ram Gopal Das etc. will get the guidance of saints and sages. Swami Chhailbihari will continue to enjoy the Rasleela of the people of Vrindavan.

Departure from the camp of Shri Mani Ramdas ji, whose first rest will be at Shri Bharat Hanuman Milan Mandir Nandigram where Mahant Paramatma Das will welcome the pilgrims. On the second day, this yatra will depart from Sitakund, Sultanpur for Shani Dev in the morning. In the afternoon, it will leave from Shani Dev temple to Shringeshwar Pur Dham where the night will be rested. Next day this journey will reach Chitrakoot where Shri Bajrang Goshala, Nayagaon Chitrakoot Bharat Yatra will rest. Which will reach here via Sultanpur. 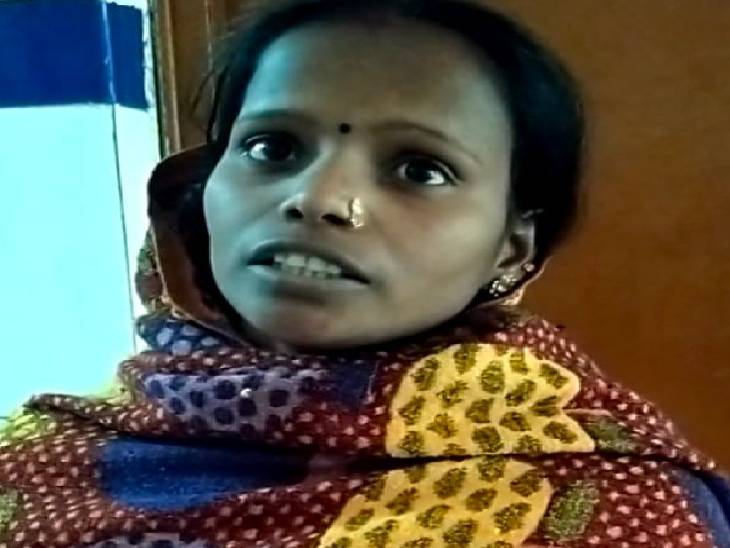 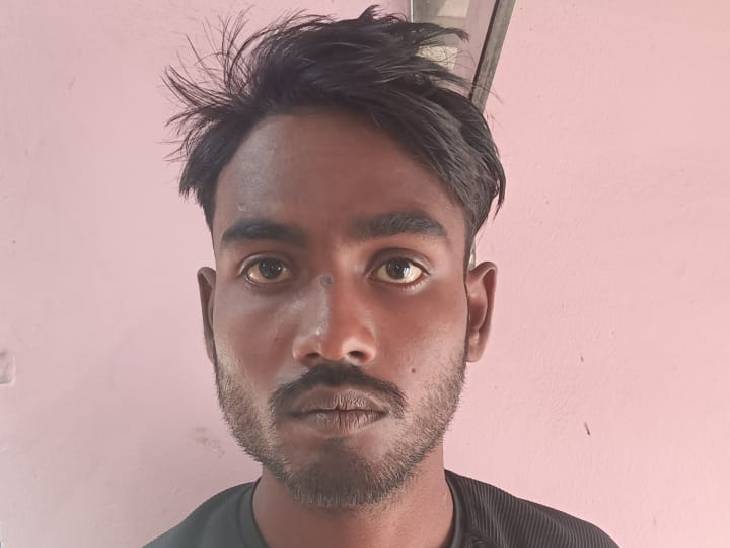 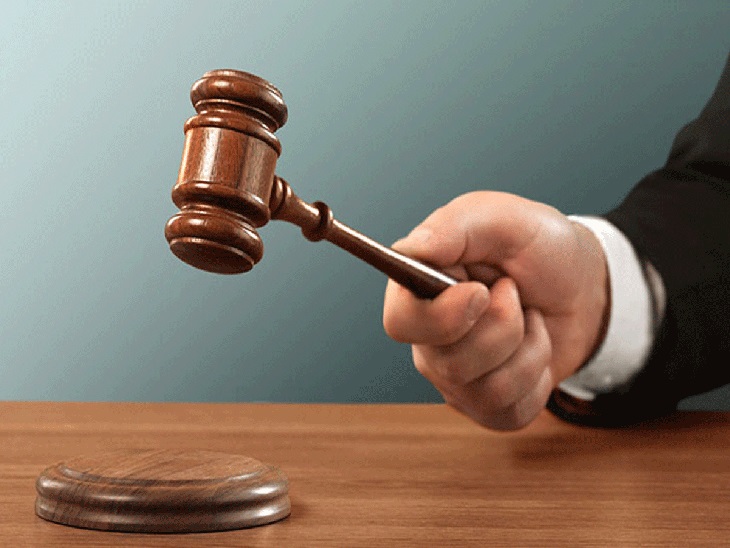