Mansukh Vasava, Lok Sabha member from Bharuch in Gujarat, on Wednesday retracted his resignation from the BJP after an intervention from the party’s State leadership.

On Tuesday, Mr. Vasava resigned from the party and suggested that he would submit his resignation to the Speaker during the coming budget session of Parliament.

However, he had a change of heart and declared that he withdrew the resignation letter sent to State party chief C.R. Paatil.

Mr Vasava’s U-turn came after the intervention of Mr. Paatil and Chief Minister Vijay Rupani. Both assured him that his concerns over the eco-sensitive zone declared in 121 villages in his constituency, Bharuch, would be looked into.

Mr Vasava, a six-time MP from the tribal-dominated Bharuch, on Tuesday said he was quitting the BJP only due to health problems and had no issues with the government or the party

Talking to reporters after meeting Mr. Rupani in Gandhinagar on Wednesday morning, he said, “Senior party leaders told me that I will get free treatment for my back pain and neck pain only if I continue to be an MP. This is not possible if I resign as an MP. Party leaders asked me to take rest and assured that a system will be put in place wherein local party workers will do work on my behalf.” 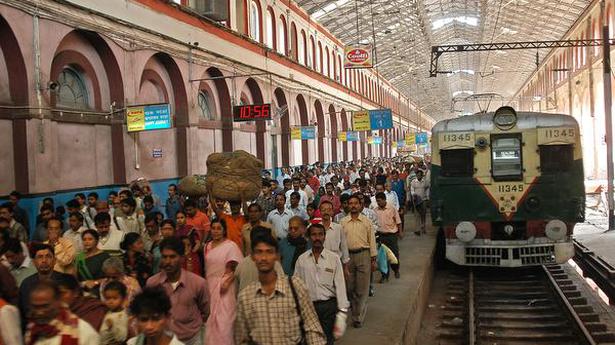 Suburban train services to resume in West Bengal from November 11 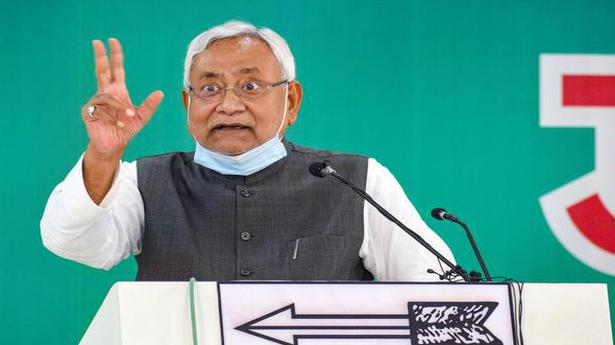