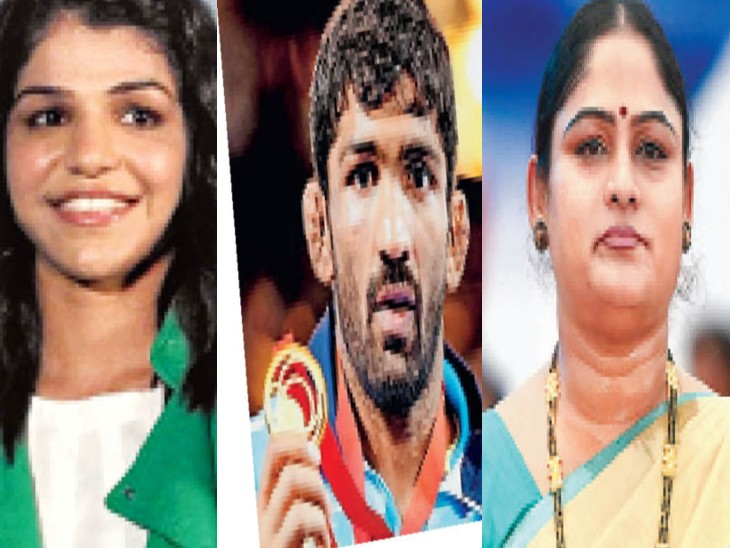 Sports in wrestling can change even in the last second, keep faith and courage – Sakshi Malik (India’s first female Olympic medalist in wrestling)

The Olympics will prove to be a milestone for Indian sports. Due to the postponement of the Olympics by one year, the players got the opportunity to improve themselves and more number of players got qualified. At present there is a belief among the players that despite the high ranking and experience of the opposition wrestler, they can win because of their game.

Even though as a child, I wanted to play Olympics just because I could get a chance to sit in an aeroplane, but since the day I qualified for the Olympics, my only dream is to win a medal. Had to fight four times that day within 6 hours. Didn’t lose faith in himself even after trailing 0-5. Won the match by drawing first 5-5 and taking two more points in the last nine seconds. So this is the message to all the players that do not get under pressure and give your best till the last minute, then the medal will also come. In the ongoing Olympics, I wish everyone the best and the message is that all players give their best.

learn to wrestlers
Changed rules in wrestling have made the game more difficult. Now both speed and stamina are essential. Wrestlers should run the game continuously. Upper body and leg balance is very important. The medal will be confirmed only by not losing points after attacking. Do not let the opponent dominate. It is possible to return to the match at any moment.

Don’t let the pressure dominate you, players play freely, nothing to lose, everything to gain – Yogeshwar Dutt (medal winning wrestler in London Olympics)

Tokyo Olympics will prove to be historic in every respect for the country. The country will be able to win a record number of medals. The major reason for this is the increasing confidence of the players in themselves, which they have gained from winning competitions abroad continuously. During the match in the London Olympics, I handled the pressure well, so I won the medal. Bajrang Punia rarely repeats mistakes and plays relaxed. There is no lack of confidence. Whenever he bets, he bets with full potential, does not remain confused. Believes in playing freely.

Vinesh Phogat plays very fast. By attacking first, he puts pressure on others. Knows how to handle pressure well. Instead of changing the technology, it has made its technology stronger. You will also get the benefit of world number one ranking. Ravi Dahiya has left his mark on the world stage. If his grip is strong, he makes a lot of points with leg attack. Forces the opponent wrestler to get tired by running the wrestling continuously and then defeats him by attacking rapidly.

learn to wrestlers
Everyone played freely. Don’t let the pressure take over. After reaching the Olympics, there is nothing to lose and the whole world to gain. If they have reached this far, they have the potential that they can win medals. Every wrestler who reaches there considers himself equal. The only one who can handle himself better under pressure will win.

expectation: 2 medals possible in men’s wrestling and 1 medal in women

Instead of running after the Olympic medal, give your best, the medal will also come- Karnam Malleswari (First medal winner for Haryana)

Karnam Malleswari, who has instilled the confidence of Indian players, especially women, to win medals on a stage like Olympics, has said that this game will be the best sport we have ever played. In weight lifting too, this time the drought of 21 years will end. In the recent five years, players have got all kinds of facilities, from more and more foreign tours to foreign coaches. Due to which the confidence of the players has increased. Competition abroad is no longer a big boon for anyone. Players have learned the art of adapting themselves to every situation. There is more focus on technology.

Today Meera Bai is a contender for Olympic medal, so the main reason for this is continuous training abroad. Karnam Malleswari said that she could have won the Olympic gold in 2000, but missed the medal due to a misunderstanding. To win the gold medal, she had to lift only 132.5 kg, in a misunderstanding, she thought that she had to lift 137 kg, due to this she first lifted 130 kg, but when she tried to lift 137.5 kg, she could not succeed in it. He had to be content with the bronze medal.

lessons for players
Try your best instead of chasing after Olympic medals. If we do our best, there will be a lot of chances that we can win the Olympic medal. Keep full focus at every moment during the match. There should be no room for any lapse on such a platform.

expectation: 12 medals of the country and 3 medals of Haryana possible 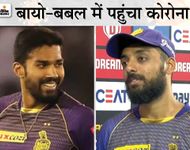 Corona in IPL: Bio-bubble found to be poor tracking device for everyone, including players; Franchise expressed resentment 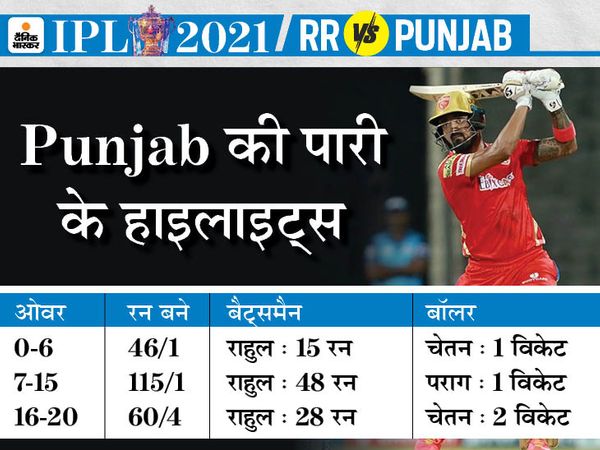 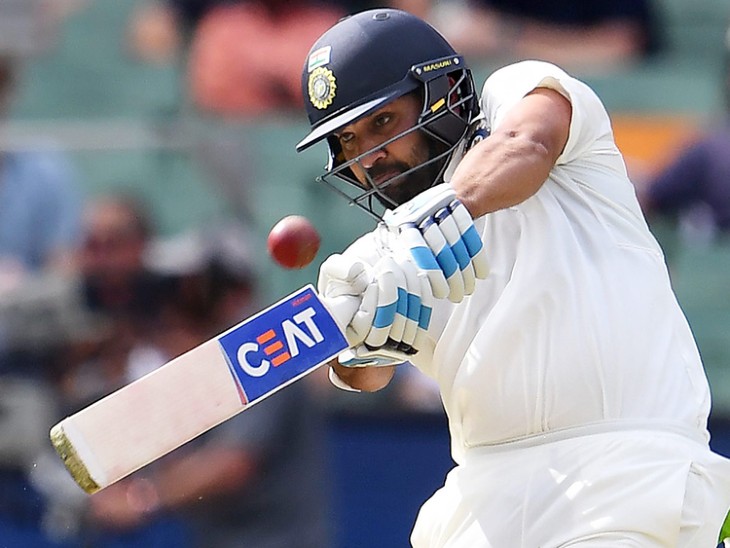 Rohit can play Sydney Test: Laxman said- Rohit needs to play to win the series, can open in place of Mayank