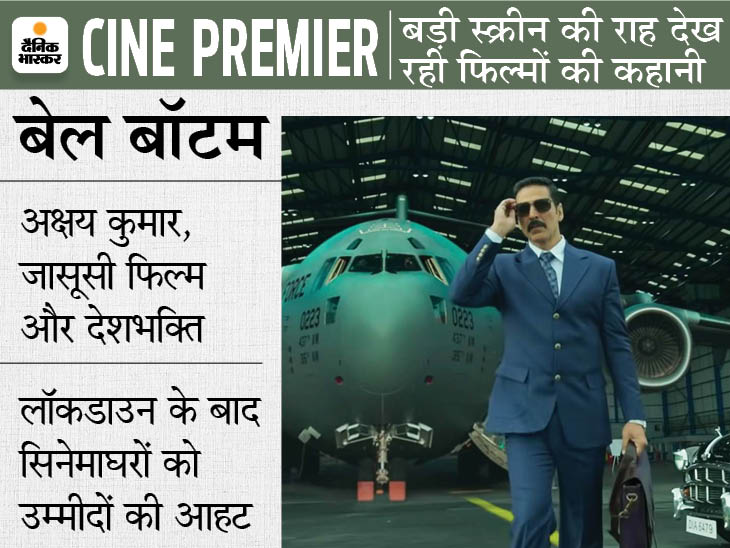 Bollywood
June 19, 2021 Divya Bharat 0 Comments expect big business from this spy movie of Akshay, Theannouncement of the release date is the biggest promotion of Bell Bottom

Usually the trailer of a film is launched with great fanfare. After this the songs of the film are released one after the other. A perfect atmosphere is created for promotion. But, in ‘Bell Bottom’, all the promotions have been completed from the date of its release.

Earlier it was believed that Akshay Kumar’s ‘Sooryavanshi’ will come first in the theatre. Now in the form of ‘bell bottom’, it is being a kind of litmus test of how desperate people are to watch the film in theatres.

Whether or not to see the path of 100% occupancy for some films will be decided on the basis of the reception of Bell Bottom. The makers of ‘Sooryavanshi’, ’83’ and ‘Chehre’ are waiting for this.

Earlier it was discussed that this film is a remake of the original Kannada film ‘Bell Bottom’. This Kannada film of 2019 was such a super hit that its sequel is also being made. Its Tamil remake has also been made. There was an entire film on the mission of a detective in the 1980s.

It is being claimed that the Kannada film title has been taken in Akshay’s film, but it is not a complete remake. There is a plain hijack drama in Hindi ‘Bell Bottom’. There were many plane hijacks in the 80s. This is the story of how Akshay Kumar as an agent saves people.

Mars is heavy on the sun first, this time it’s also Mars

Last year after the lockdown, the first big film ‘Suraj Pe Mangal Bhari’ was released. This time the connection of the first release in Unlocked to Mars is that it is releasing on Tuesday.

Usually Hindi movies release on Friday only. But Bell Bottom is releasing on a week-day like Tuesday. Perhaps, this date may have been fixed to set the release calendar of the upcoming films, it is believed.

In most of Akshay Kumar’s films, there is not much work for the heroine except one or two songs or two-three emotional scenes. Vaani Kapoor, Lara Dutta and Huma Qureshi are in Bell Bottom, it is a question of how and how much footage the three heroines would have got.

Vaani Kapoor’s ‘War’ was a super hit in 2019. However, he did not get any special credit. If this film also becomes a hit, it is not expected that Vaani’s career will get any big advantage.

Huma Qureshi is currently in discussion because of the series ‘Maharani’. So, they don’t even need to expect much from this film. Lara Dutta’s last film was ‘Welcome to the New York’. The film, which came out three years ago, was badly beaten.

Last year, the first release after the lockdown, ‘Suraj Pe Mangal Bhari’ did a business of 3.3 crores. ‘Bell Bottom’ is expected to lay a strong foundation like a good opener as after this the entire team of films is coming in the market, which is ready and waiting for the theaters to open.

Manoj Bajpayee and Diljit Dosanjh were in ‘Suraj Pe Mangal Bhari’. It is not a bad thing to expect more earnings from Akshay Kumar’s film than him. ‘Bell Bottom’ is a bigger film than ‘Suraj Par Mangal Bhari’ both at the cast and production level.

Bell Bottom is being distributed by Pen India Limited (Pen Studio). The company’s sub-distributor Satdeep Saha says that Akshay Kumar is the opening batsman, if the batting is good, then the films released after that will also do tremendous business.

Apart from Akshay’s fans, other people will also see

Film distributor Akshay Rathi says – Akshay Kumar has a very good fan following. If the audience likes the film, apart from Akshay’s fans, other people will also go to see the film, because everyone is looking for good entertainment. People want to get out.

Story telling is most important in detective film

The film is about an agent’s mission. Hindi audiences have seen such stories many times. At present, people are also watching the exploits of an agent in Manoj Bajpayee’s ‘Family Man’ series. In this situation, it is a big challenge to deliver something new in the form of a story.

Film producer and trade analyst Girish Johar said that the focus of the producer is Metro City. If there is no major incident during that time and the theaters of Metro City open, then the audience will definitely reach to see Akshay. Apart from this, theaters have opened abroad, so good earnings are expected in overseas also. 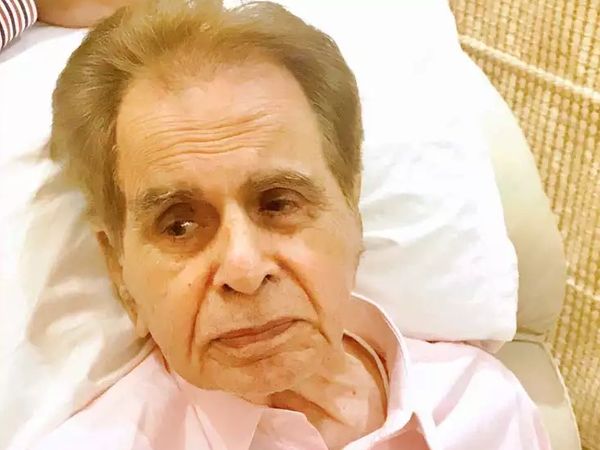 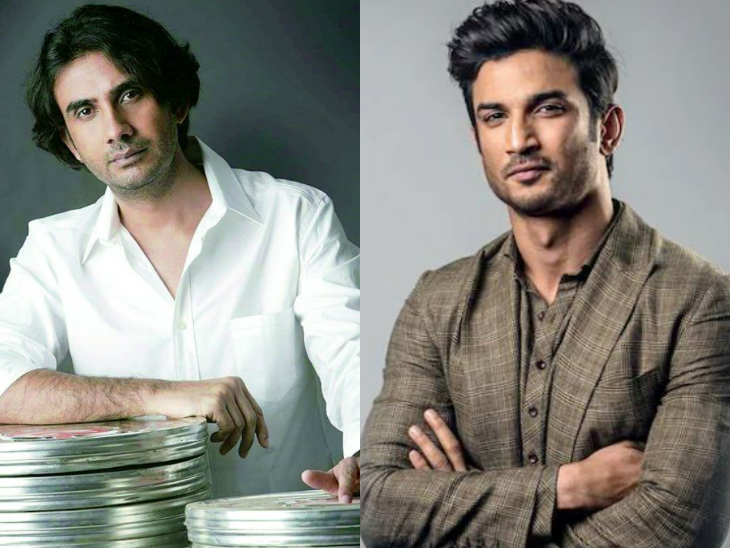