Team India made a strong comeback on the second day of the third test match against South Africa in Cape Town. India bundled out South Africa’s first innings for 210 to take a 13-run lead. After this he scored 57 runs for the loss of two wickets till the stumps. That is, India’s total lead has become 70 runs. Veteran commentator Sushil Doshi said in his podcast that the second day’s game has been in India’s name. However, it is necessary to build a lead above 300 runs to get a winning position in the match.

Expect good batting from Pujara and Virat again
Doshi said that on the third day of the game, if there is a good partnership between captain Virat Kohli and Cheteshwar Pujara, then India’s job will be easy. Both of them played well in the first innings as well. South Africa’s batting doesn’t have a lot of depth, but to keep them under full pressure, it is necessary that India’s lead exceeds 300 runs.

Bumrah again showed master class
Guilty was also impressed with Jasprit Bumrah’s bowling in the second day’s play. He said- I have said earlier in this podcast that the responsibility of bringing India back in the match rests with Jasprit Bumrah. He bowls fast and also gets bounce. It is not a matter of good batsmen to get a feel for his action. Glad that Bumrah was able to fulfill his responsibility. From the other end, he also got good support from other bowlers. Virat’s captaincy also made the path of the bowlers easy. He did very good field placing.

Peterson future star
The veteran commentator said that Keegan Pietersen of South Africa batted well in this innings. His defense is good and he plays the shots attractive too. Temba Bauma is also very talented. However, these batsmen are not able to convert half-century into century and South Africa has to bear the brunt of it.

Johannesburg became the battlefield: Jensen opened his eyes, then Bumrah went to half the crease and explained to him, hit a strong six in the next over 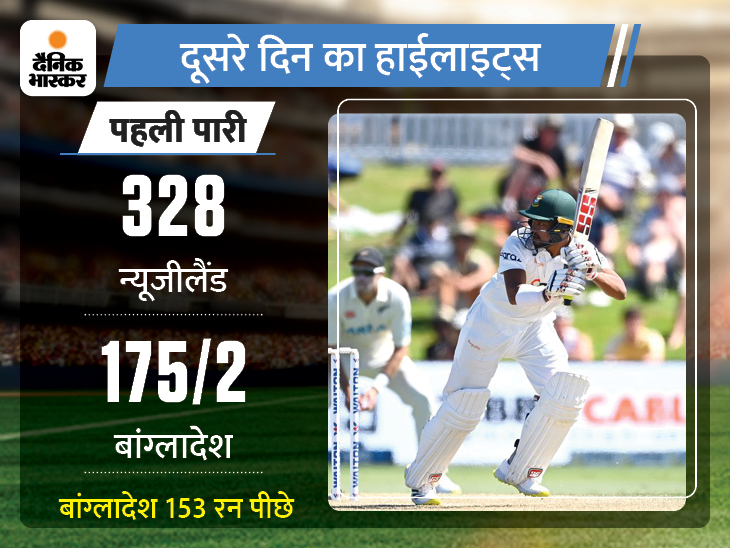