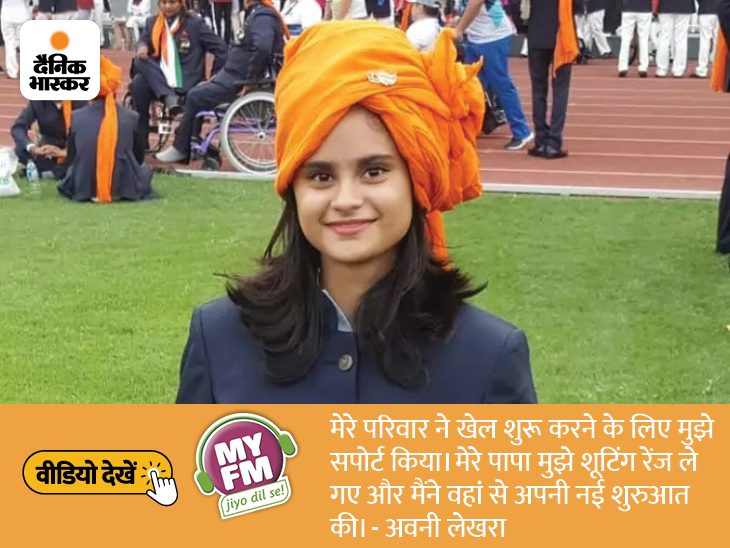 If you work hard with true dedication it will never go in vain. A living example of this is Rajasthan’s shooter Avani Lekhra. He won two medals including gold at the Tokyo Paralympics. Avni had a road accident, but even after this, she chose the sport without sitting at home and got the medal for the country. Avni says that if you support daughters then they too can fulfill every dream. Let’s know the secret of Avni’s success…

Question: You had an accident in 2012. After that many people said that you will sit at home, but you chose sports?
Answer: It’s 2012. Then I was going from Jaipur to Dholpur with family. During that time this accident happened. After that I got depressed, but my father wanted me to start the game. After that I started shooting as an amateur in 2015. There were a lot of problems in the initial days, but I kept working and then I got a chance to play in the Paralympics.

Question: Parents stop their daughters from playing. To what extent is this correct?
Answer: If you support your daughters, she can achieve anything. So support them too. Right now people must have seen that women players have performed very well in the Olympics and Paralympics. Boy and girl compete together in a shooting event. In that game, girls have won gold in Paralympics.

Question: Have you ever been stopped from the game?
Answer: This never happened to me, but my family supported me to start the game. My father took me to the shooting range and I made my fresh start from there, but yes, it must have happened to many girls. All I would ask his family is to support them.

Question: When you won a medal at the Tokyo Paralympics, what was going through your mind?
Answer: When I was playing the match, it was not going in my mind that I want to win the medal, but after winning the medal, when the tricolor of India was going up and the anthem was played, it was very nice. I cannot express those things in words. I will continue working on fire too.

Question: When you started shooting, you did not pick up the rifle, is it true?
Answer: Yes. In the initial days, I could not pick up the rifle, but I kept trying. I didn’t even know at that time. There were no coaching facilities in Jaipur. Everyone used to play standing, so I had to sit and play. I didn’t have my own rifle in the first match, but I won the gold. After that his love for the game increased. Won three golds in 2016. After this I was selected in the team for the international tournament. I had my first World Cup in UAE in 2017. Many big and experienced players came there, but I won silver there too. 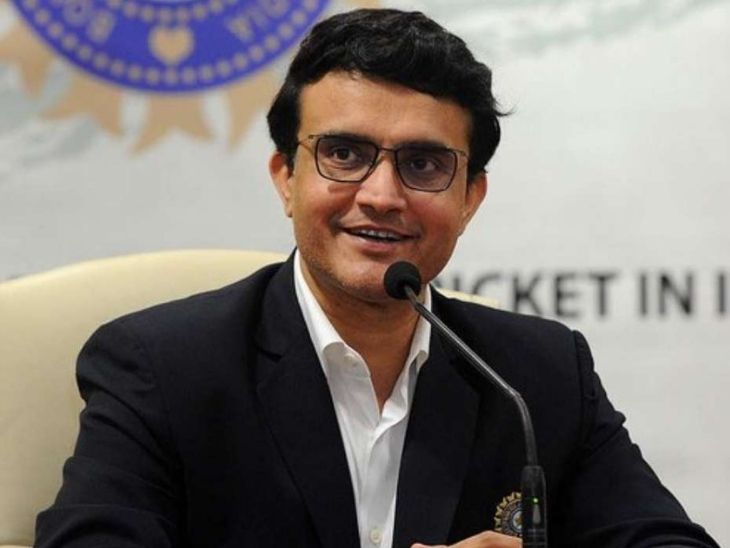 There will be all domestic cricket tournaments in this season: BCCI announced – matches will start from October, only 3 tournaments were held in the last season due to Corona 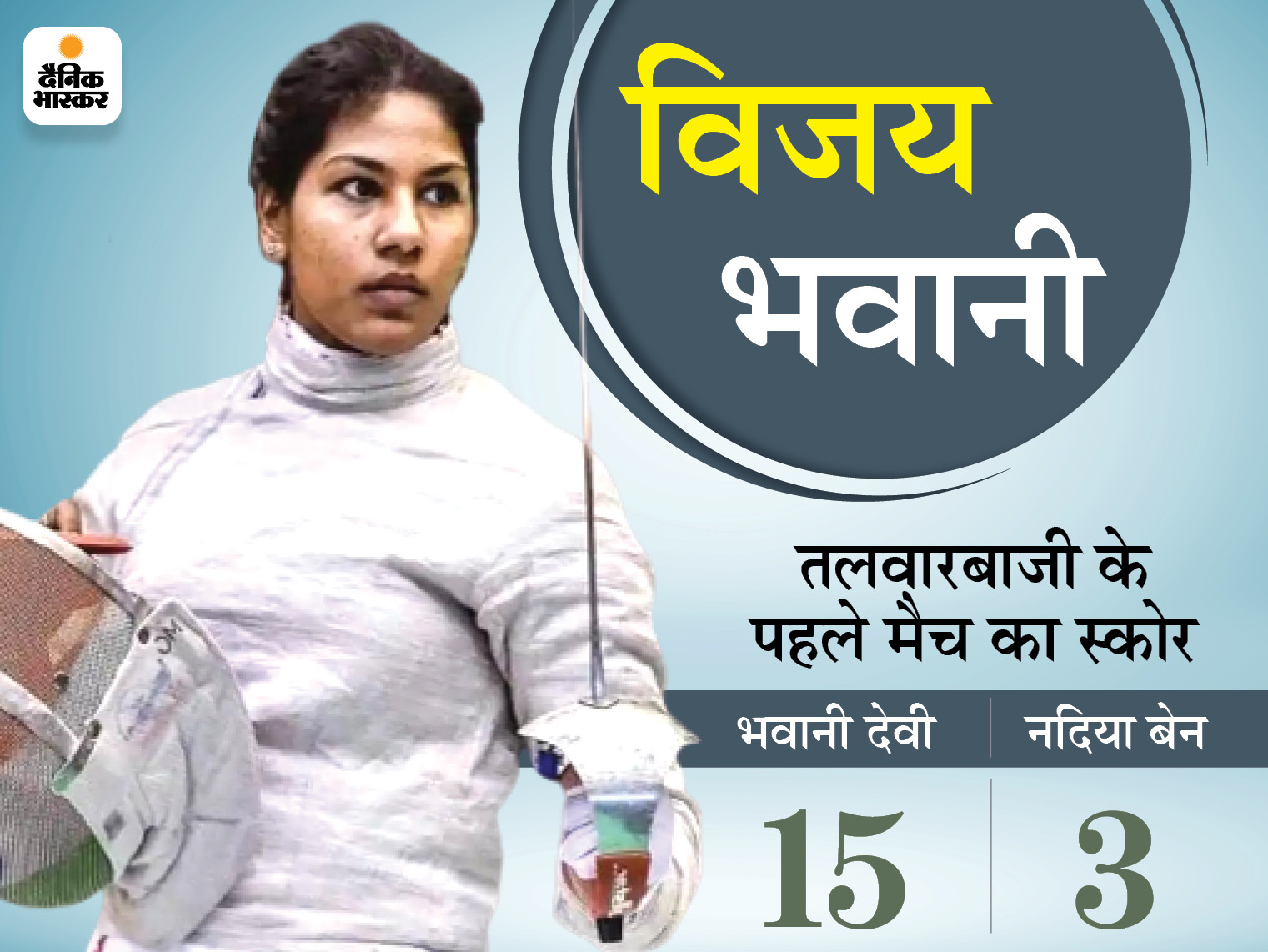 Despite the defeat, Bhavani created history: Bhavani, who started fencing with a bamboo stick, not only participated in the Olympics, but also won a match 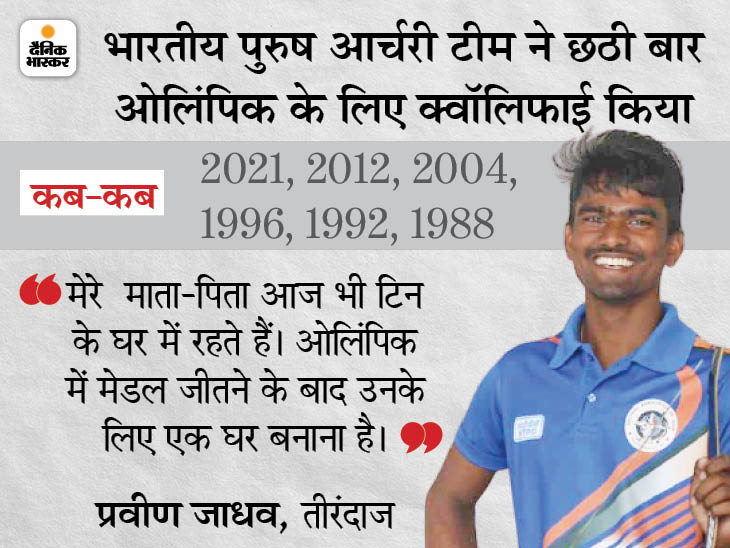 Indian Archery team in Olympic after 9 years: Praveen Jadhav, who is at the top in the trials, said – Archery is my life, like Arjun, the first Olympic medal to be shot at the medal