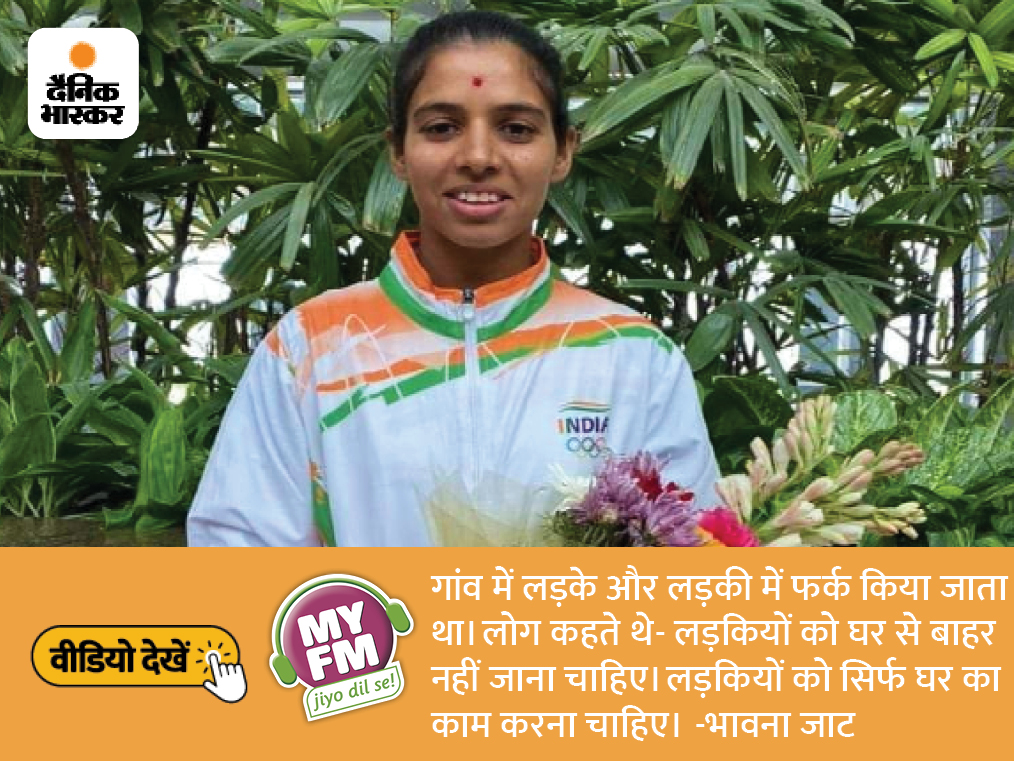 Success doesn’t come in a day. A lot has to be sacrificed for this. If it is about a girl, then people have to face the taunts too. You have to work hard by being focused. Then somewhere there is success. An example of this is Bhavna Jat, who lives in a small village in Rajasthan. Bhavna says – In the early days people used to taunt.

Bhawna further says that after winning the National Medal, a member of the family had said that nothing will happen to this certificate, you will eat it by keeping salty on it. It was sad then, but now it seems that if they were not there, I would hardly have reached here. Know how Bhavna traveled from a small village in Rajasthan to Tokyo Olympics…

Question: How did your sports journey start?
Answer: There was no dream about the game in the early days. I never thought about the Olympics or any other sport. The walk was started at the behest of PTI sir. Just thinking right that to enjoy, but with time the attachment grew. The journey in the initial days was very difficult. When I used to practice, people used to taunt me too, but there has been support from my parents and my brother. For my preparation, my brother had even left studies. After 12th I moved to Udaipur.

Question: Your father had raised money by pledging gold for the preparation. Is it true?
Answer: Money problems have always been there in the farmer family. Papa could not juggle money. They used to take money on loan by pledging gold. When my brother started doing a private job, he used to spend half the salary on my preparation. The beginning may have been difficult, but with the passage of time, my spirits also increased.

Question: Did someone taunt you for playing?
Answer: There was a difference between a boy and a girl in the village. Girls should not go out of the house. Girls should only do household chores. Let me tell you that there is a lot of talent in the village. His family needs support. I request those people to trust their children and send them out. Along with this, discrimination between boys and girls should be stopped.

Question: Do you think girls are not supported?
Answer: I did not know about Olympics. Four months ago it was told that the Olympics is qualifying. I had thought that I had to go, but the problem came when there was a financial crunch. Despite all this, there was full support of the family members. Those who prepare by setting goals never lose. Girls are ahead of boys in every field. If they get support, they will do a lot.

Question: How was the reaction of the family members on winning the National Medal?
Answer: Certificate was also received for winning the National. A member of my own family had said about this that nothing would happen to it. You won’t even get a job. You will eat it by keeping salty on this certificate. It was very sad then, but now I am very happy to prove such people wrong. 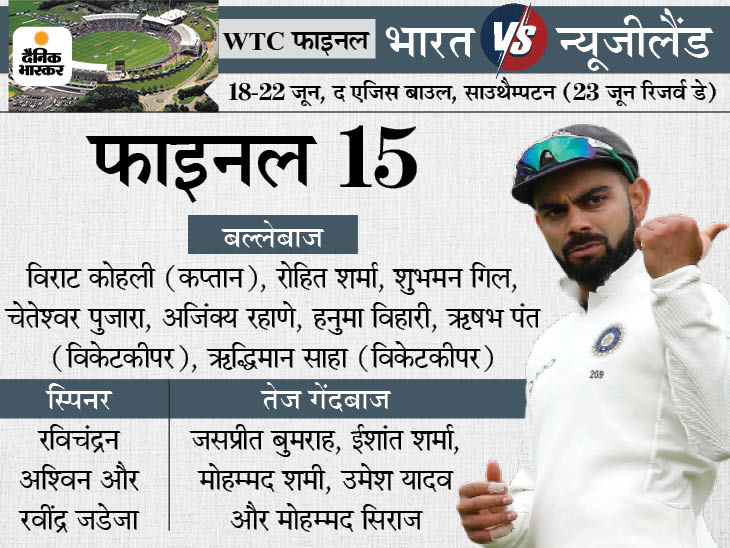 Team India announced for WTC final: Rohit and Gill will open, Shardul Thakur did not get place in 15 players, suspense over bowling combination 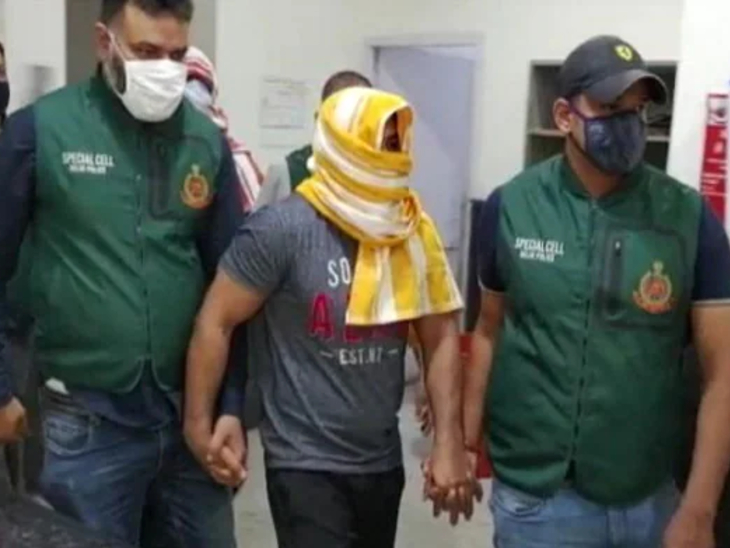