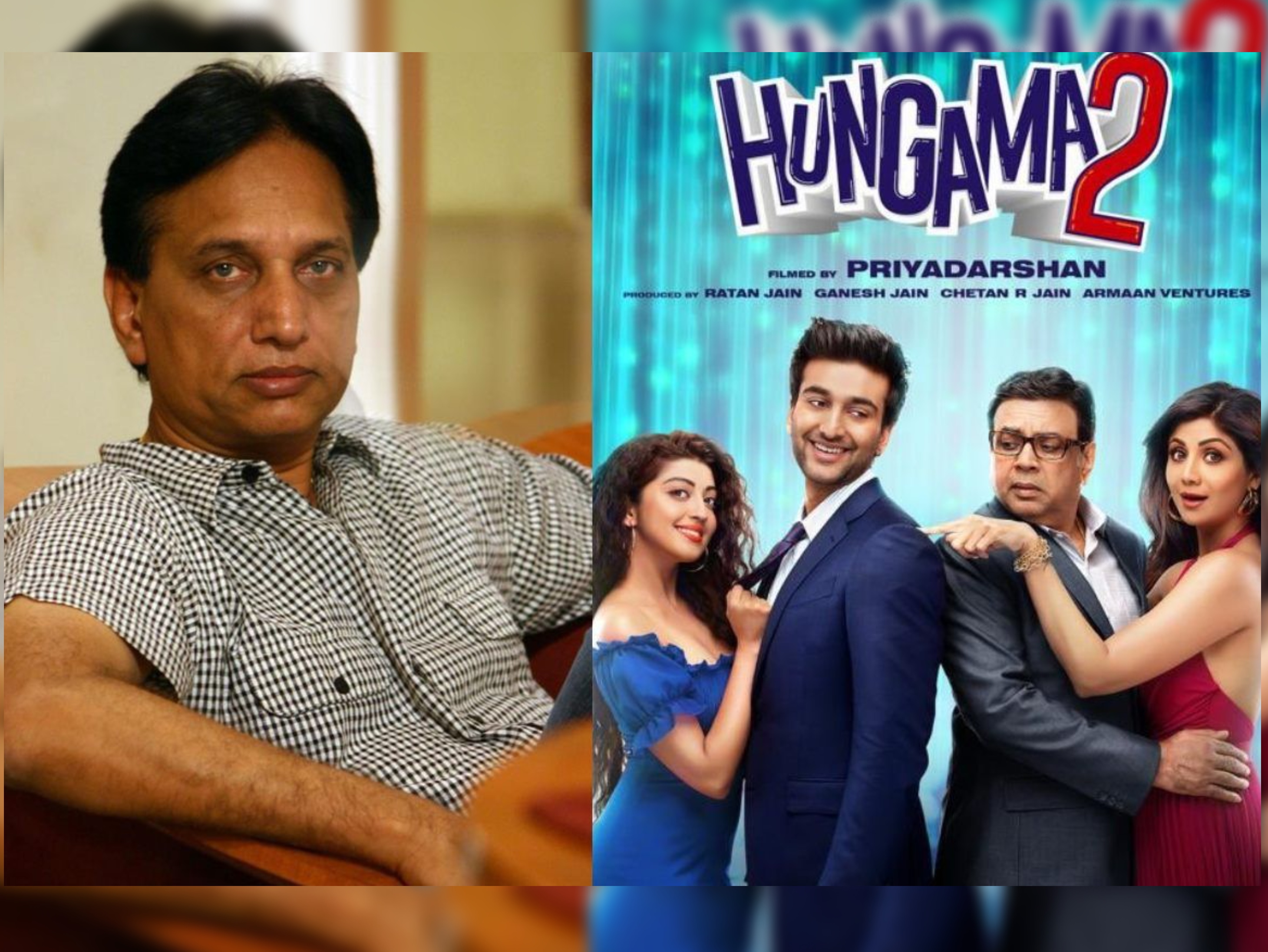 Hungama 2 is in a ‘ruckus’ environment ahead of its release due to other reasons. The film’s main lead’s husband Raj Kundra is facing a flurry of serious allegations. The film’s producer Ratan Jain believes that he has nothing to do with the controversy. The film would have suffered if Shilpa Shetty had been the producer of the film. Here are the highlights of the special conversation with him-

He will not be there, otherwise who knows Raj Kundra. Yes, how did Raj Kundra become Bollywood? He is neither a producer, nor an actor, nor a director. He is the husband of an actress. If the husband of a big actress does something, then how can he be connected with Bollywood.

No. The film is of Venus. What does this have to do with them legally? If someone in someone’s family does wrong, will the whole family stop drinking food? They are not even my family. Shilpa has just done the job. If she was a producer, you could have done anything. Shilpa is only an actor in the film, not even a heroine.

Everyone knows the end of that kind of issue. By the way, nine out of ten issues get fuzzy, when the real reason comes to the fore. Yes, when matters are new hot, then definitely a gang becomes active on social media. Ultimately, the law will do its job, will it not? We are no one to speak to you.

Absolutely not. No chance. On seeing ‘Hungama 2’, it will appear that he is just an actor. The film is not about him.

No. The film is on Meezaan’s shoulder before him. Praneeta Subhash has a very important role. The biggest role is of Ashutosh Rana. Then somewhere this film is on the shoulders of Paresh Rawal ji and finally Shilpa. These two are not the main characters of the story.

People will watch more ‘Hungama 2’. But my question is if you want to watch Hungama 2, will you wait for a controversy like Raj Kundra. On other social media, similar people are engaged in such controversies, who have a lot of free time. Or who just enjoys gossips. 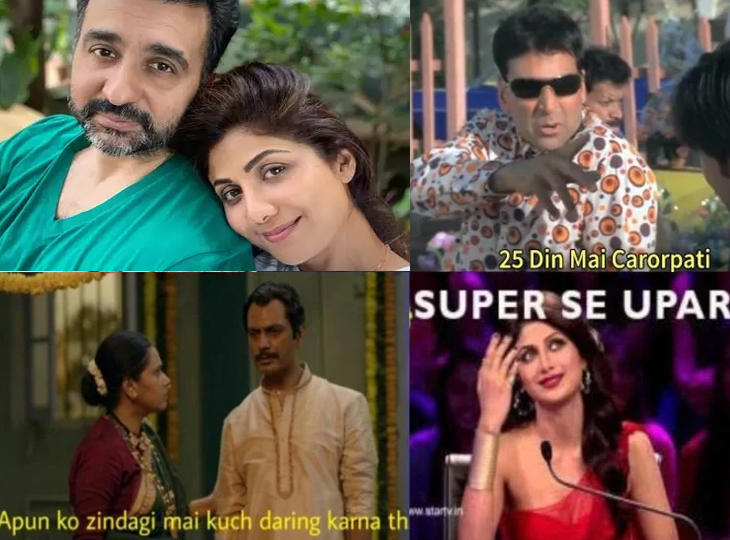 Raj trapped in pornography case: Shilpa Shetty is being trolled fiercely on social media after the arrest of husband Raj Kundra, people said – above super 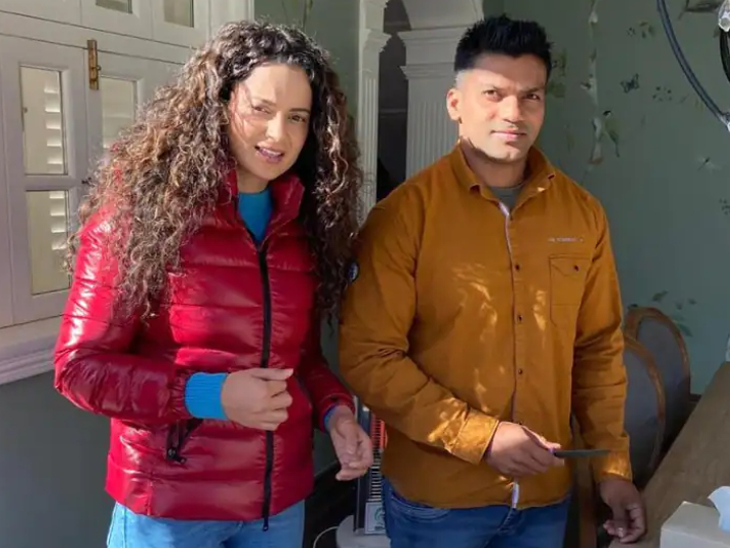 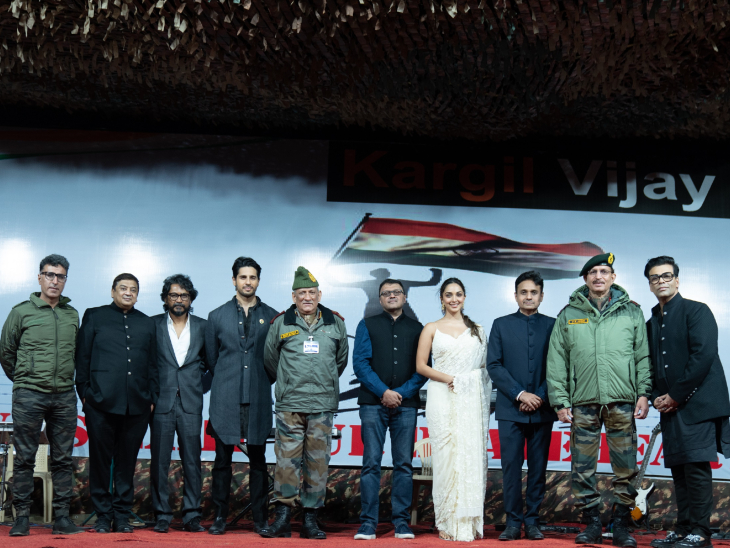 Shershaah: Karan Johar said during the trailer launch in Kargil – it is not just a film but a feeling for all of us