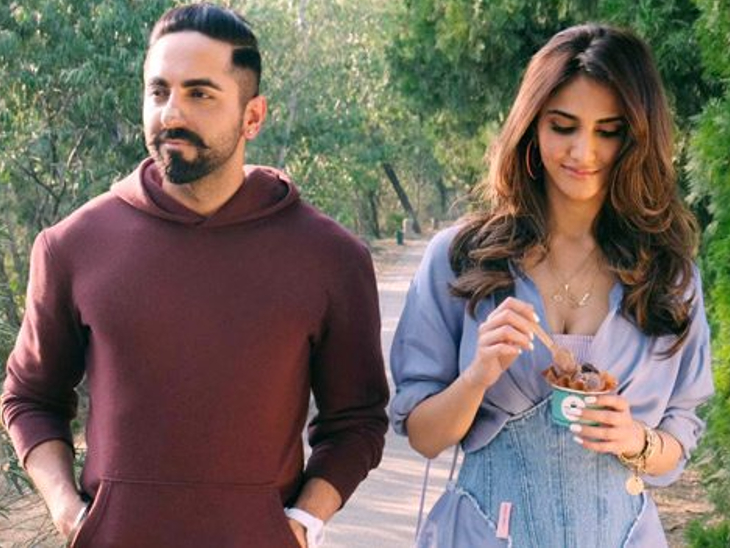 Vaani Kapoor, who started her career with the film ‘Shuddh Desi Romance’ in the year 2013, has now brought ‘Chandigarh Kare Aashiqui’ in front of the audience after ‘Befikre’, ‘War’, ‘Bell Bottom’. Vaani, who has been garnering accolades from the audience for her character Maanvi, will next be seen in ‘Shamshera’ opposite Ranbir Kapoor. In a special conversation with Dainik Bhaskar, Vani has shared many things related to ‘Chandigarh Kare Aashiqui’, her upcoming projects and career.

How is the reaction of close friends, audience, fans about ‘Chandigarh Kare Aashiqui’?
Getting very good response. This film is also being liked by the general audience. The people of the industry have spoken very well, then it feels good to see and like the picture in the right direction with the right thinking. While watching this film, tears welled up in my eyes at Manvi’s condition.

What was the first thought that came to mind after hearing a story on such a sensitive issue?
I immediately felt that I had to do this film because it was so well written. The way the filmmakers wanted to present it in a normalized way, it was very nice. Hindi pictures, Hindi shows, never seen a trans girl like this. When such people do not understand, then what reference point do they look for. What reference points will you give them? Society is judgemental anyway. There are many families which are unable to accept themselves. I think, it is very important to show such stories to change the thinking. It has been shown to be the right web and normalize so that people’s thinking is normalized. Where has the world gone today? It is very important for us to be involved too. I think this education is not available in schools and colleges. No one talks openly about it. No one gives their opinion. I think there is a need to give fruit full thought to the masses.

You looked absolutely slim, beautiful on the screen, would you like to give the secret of this beauty to the fans and youth?
There is no particular secret to this. I eat with discipline. Now I have to exercise daily, because the kind of pictures I sign, they have a demand to look good and fit. Can wear all kinds of clothes. On the screen, in the same way, you look a little extra than your size. I think, for all this, food should be taken on time. This is a very basic thing, but it is very important to follow it in life.

Songs were filmed on the heroines of the 90s, danced on them and made a successful identity, today she does not get that recognition, when will such an opportunity come?
Lucky, I got very good songs in my films. Touchwood, happy for him. In every picture, some or the other song of mine has become a hit. I have got beautiful songs in Chandigarh Kare Aashiqui too. Mera song from Befikre movie- Ek nashe si chadh gayi… Well done. People still remember that song. Apart from this, Dhoom 2 was memorable, which went with Hrithik Roshan. Will try to keep on getting more good songs.

Well, you have done Zumba dance in Chandigarh Kare Aashiqui, what was the preparation for this?
Dancing is very similar to Zumba and is aerobics. When aerobics and dance are combined, it becomes Zumba. It was not that difficult to do Zumba, because I know how to dance.

How was the experience of shooting during the Corona period?
Kovid was there, so used to shoot on the set from the hotel and come straight from there to the hotel. It was such an important character that I didn’t have time to concentrate on anything else. Was completely into the character.

There was no hesitation in mind and brain to give intimate scenes in Kovid time?
From time to time we used to have our tests, reports were received. There was checking everywhere. The production responsibly made the smallest things available with great care while following the protocol along with the test. We made a biobubble. There was no interaction with outsiders. In this way very little risk was taken. The advantage of Biobubble has been that we survived and completed the shooting of the film successfully. Nobody got covid.

If given a chance, which hero-heroine would you like to dance on Zumba?
What to say about this, because everyone dances so well. I think everyone knows how to dance. If I name one hero, then Ayushmann Khurrana should do Zumba. Heroines have flexibility in everyone. I am not able to think about who she will be, because everyone has the flexibility.

There is pressure in the glamor industry to have surgery to look beautiful, has anyone ever said anything about this?
No one ever put any pressure on me. I didn’t even do any surgery. Maybe you want to talk that once someone trolled you for looks, then I will say that I am not lying. It is very true that I have never had surgery.

Have you found anyone crazy yet?
I don’t like fan crazy. I think fans have a desire, who give very unconditional love. He is a pure of love. We didn’t do as much for them as they are doing for us. That’s why I don’t consider any fan crazy.

favorite song
Kalle Kalle… and Maafi…, these two songs are topping my play list. These days this is my favorite song from the movie Chandigarh Kare Aashiqui.

favorite star
I like all stars. Everyone has different qualities. I would not like to make the other look inferior by naming one.

favorite festival
Diwali is very much liked in the festival. Likes offcourse, Christmas and New Year too. But Diwali is the best. 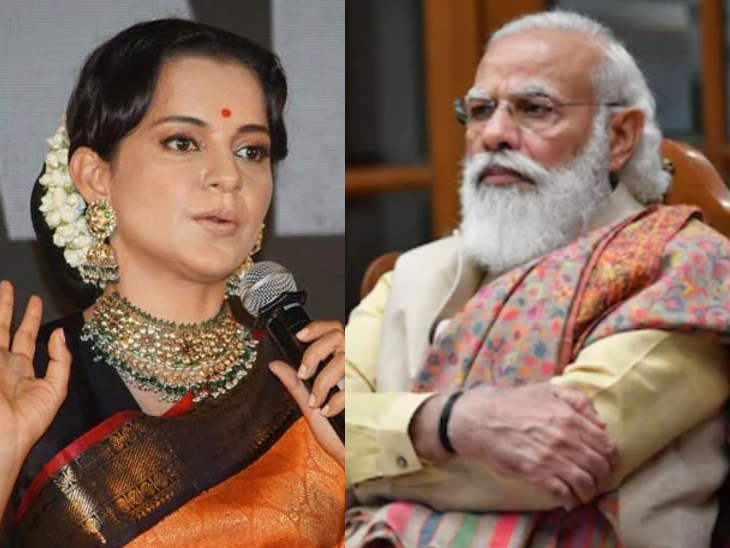 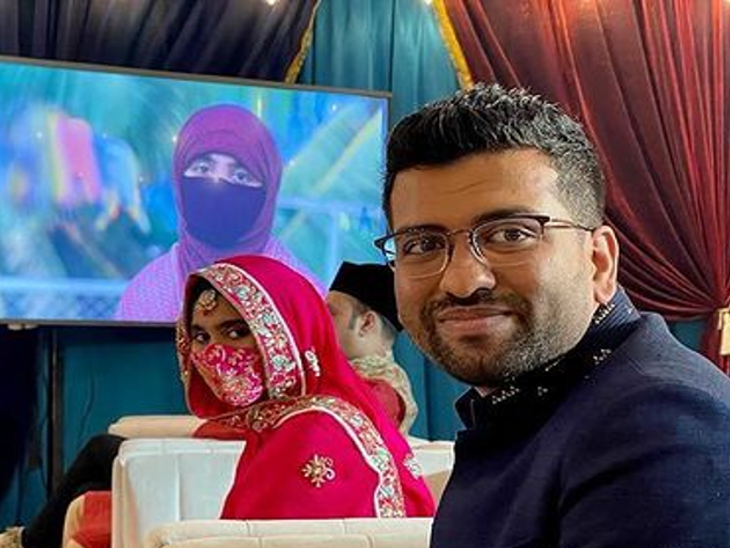 Interesting story of the names of the children of celebs: Soha’s daughter was born on the day of Navami, hence Naumi added to the name, Shahrukh named the son Abram according to Hindu religion