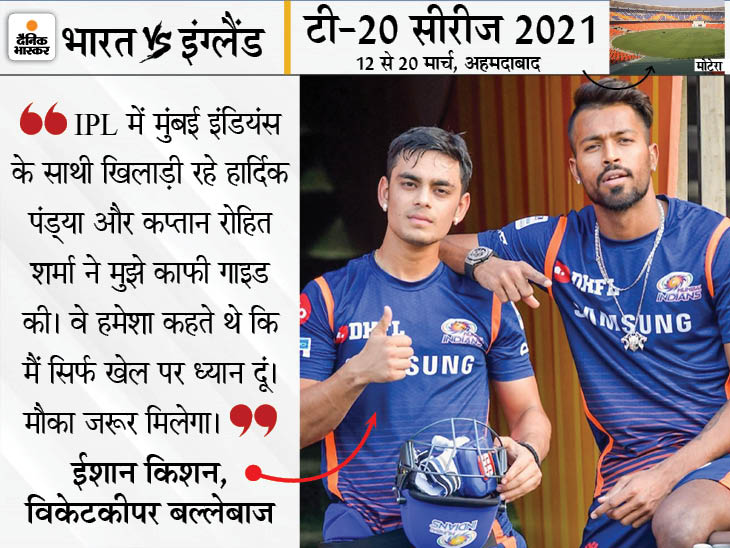 Wicket-keeper batsman Ishaan Kishan has been named in the squad along with Rishabhpant and Lokesh Rahul for the T-20 series against England. The 5 T-20 series will be held at Motera Stadium in Ahmedabad from March 12 to 20. Ishaan has given all the credit to father Pranab Pandey and family for selection in the team.

Ishaan told Bhaskar that father and family had sacrificed a lot to get me here. His dream is to become a big cricketer. Now I have got a chance to show his dream come true.

This wicket-keeper batsman scored 516 runs at an average of 57.33 in 14 matches of the IPL played in the UAE last year. He was the top scorer of the Mumbai Indians team and overall at number 5. His strike rate was 145.76. Recently, in a match of Vijay Hazare Trophy against Madhya Pradesh, he scored 173 runs in 94 balls with the help of 19 fours and 11 sixes. Bhaskar interacted with Ishaan after selection in Team India…

Who will give credit for selection in India team?
The credit goes to my father and family. He has sacrificed a lot for my career and dreams. My father used to take me from district level to play in club cricket tournaments. As long as the match went on, they stayed there. He used to take me on training every day. After the Cricket Board was suspended in Bihar, he sent him to Jharkhand to get a chance to play in the domestic tournament. When I was unable to do better, my father supported me. Now the time has come for me to make his dream come true.

The current team has wicketkeeper batsmen like Rishabh Pant, Lokesh Rahul, do you think there will be a chance in playing XI?
See the competition has increased a lot in the last few years. The challenge of doing better is in front of everyone. If I get a chance, I will try to give my best. I try to score runs and live up to the expectations of the team.

How did you get information about selection in India team? To whom did you first give this happy news?
On Saturday, a call from a BCCI official was received. I felt that Vijay Hazare played a better innings in the trophy, would congratulate him. But he told that I have been selected in the team for the T-20 series against England. After talking to them, I called my father and gave the good news. He got emotional after hearing this.

What do you think was the advantage of performing better in IPL and domestic tournaments?
As a player, I always try to give my best. I never worried about when I would get the result. I performed better in the last season of IPL. Teammates Hardik Pandya and Rohit Sharma guide me a lot. He always said that I should pay attention to the game. Will definitely get a chance. 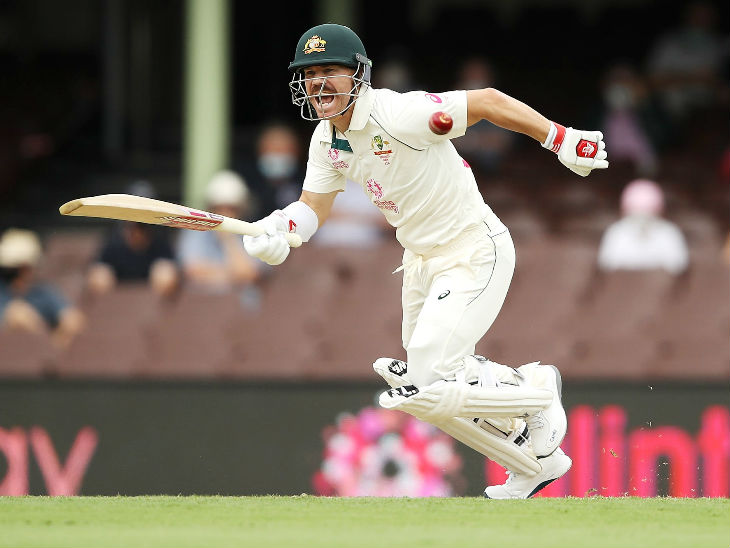 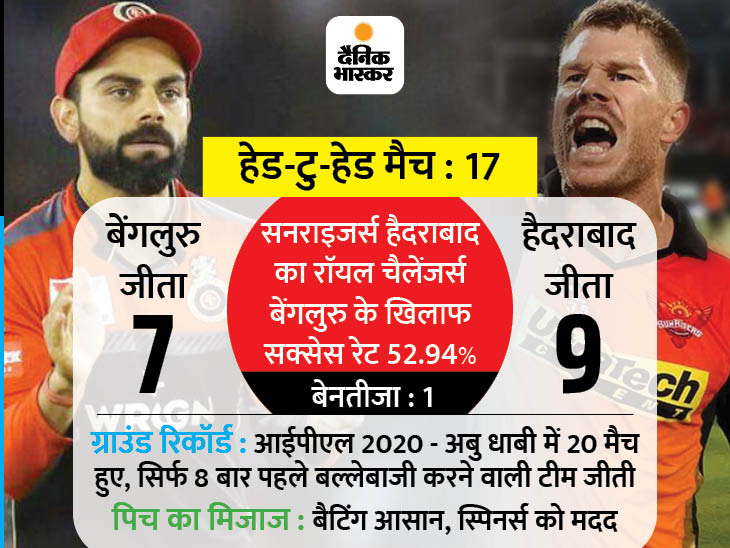 Eliminator in IPL today: knockout match between Hyderabad and Bangalore, if they win, they will take on Delhi in qualifiers 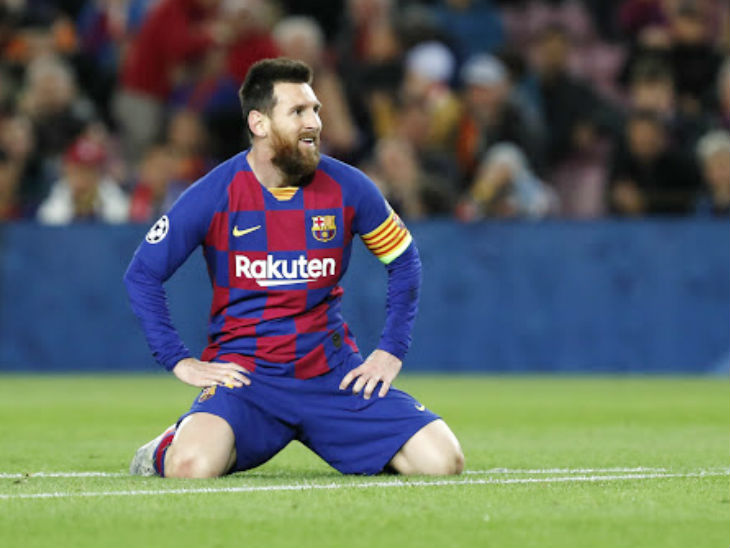 Another record for Messi: played 500th match for La Liga for Barcelona, ​​became the first non-Spanish player to do so