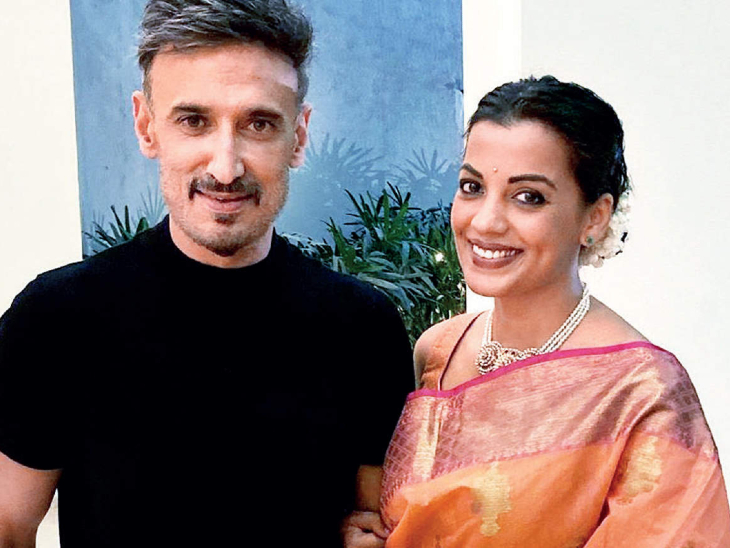 Recently, during a conversation with Dainik Bhaskar, actor Rahul Dev said that he does not want to put a stamp on his relationship with Mugdha Godse. There is a very interesting reason behind this decision of Rahul. If Rahul believes, there is a lot of pressure in the planning of the wedding, from which he wants to stay away. By the way, Rahul has been dating Mugdha Godse 14 years younger than him for the last 7 years.

Rahul Dev explains, “I have been in a relationship with Mugdha for 7 years and I think marriage does not matter. Marriage is only for the society. I think the wedding planning is for the boy and the girl’s family. There is a lot of pressure. Which clothes to wear to the wedding, who to call, not whom, we take full care in the wedding theme class. Sometimes girls have a lot of pressure. Rasgullas were not good at the wedding, Somebody did not like rasmalai, someone is saying jalebi should have been a bit sweet, nobody liked butter chicken. We get very judgmental during marriage. I think it is necessary to be together and not to get married. ” Regarding the age difference between the two, Rahul explains, “There is no age-gap. When two people mentally, emotionally, spiritually and physically connect with each other, they can take the relationship forward. Things like age-gap should not clash in a relationship. “

Rahul will be seen in Ekta Kapoor’s web series

Rahul will soon be seen playing the role of Dean in Ekta Kapoor’s upcoming web series ‘Love, Scandal and College’. Regarding his character, Rahul explains, “The series is about the story of a hospital with 5 interns coming in and the relationship between them will be seen by the audience. I am playing the dean of that hospital. From competition to thriller, The audience will get to see multi-layer emotions. “

Rahul revealed that Bhai Mukul Dev is planning to make a film on his father Hari Dev. He explains, “I don’t mind anyone doing autobiography but my father’s story has been very interesting. He was a police officer who was awarded two Gallantry Awards. He unfortunately passed away two years ago. Is. My brother is working on his story. I will not work in that film because I want a high-profile actor to play my father. Vicky Kaushal is the name for his character at the moment. ” Let me tell you, apart from ‘Love, Scandal and College’, Rahul is working on 5 more projects, some of which are web series and some films. 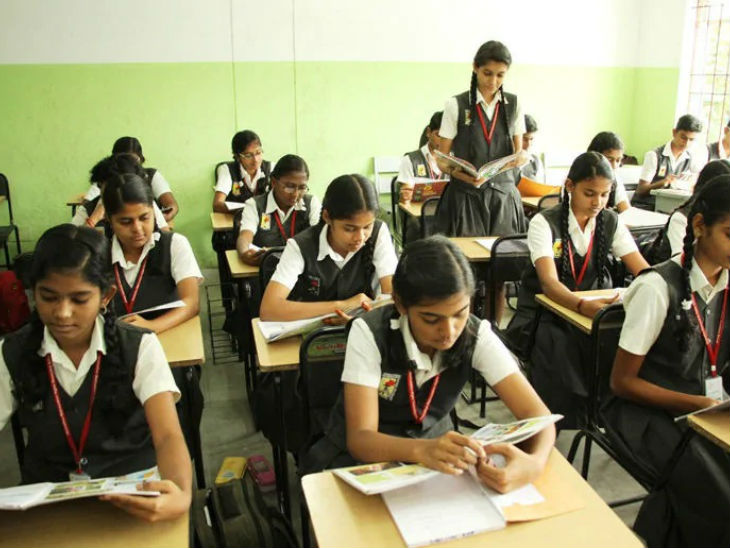 RBI monetary policy review: now customers will be able to complain about bank, NBFC and card issuing companies in one place 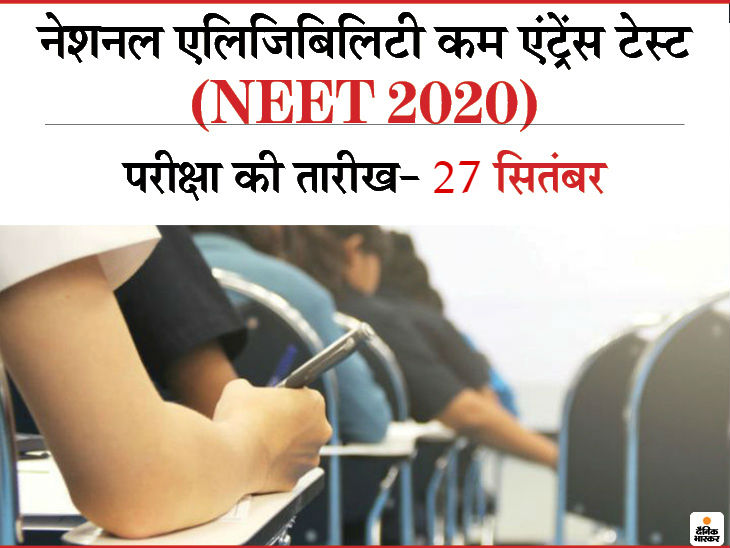 The Union Health Ministry has released the revised guidelines for NEET-UG 2020, now the examination will be conducted only at the examination centers created outside the Containment Zone