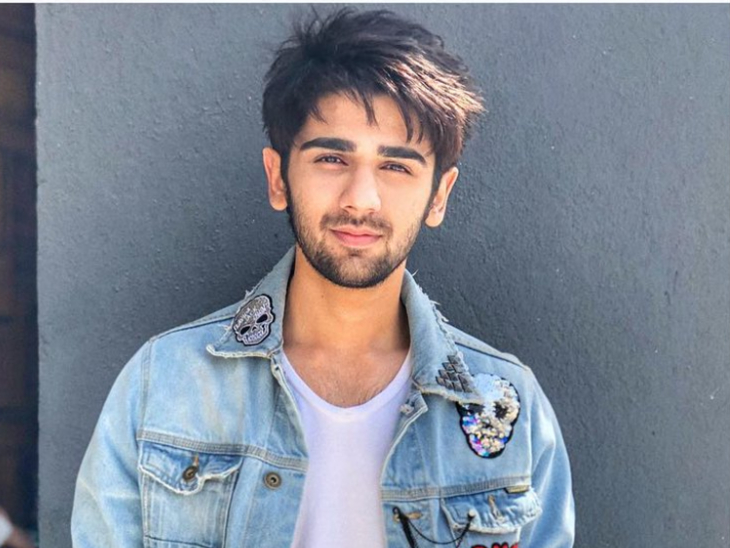 Actor Preet Kamani will soon be seen in the interactive short film ‘The Right Click’. Yashaswini Dayma will also be seen in it. In a special interview given to Dainik Bhaskar, Preet said that this short film was shot in two days. During the conversation Preet revealed that he had two girlfriends in college time. Also told that they had a breakup in lockdown.

Audience can become the director or writer of a film

Preet told about the character

Speaking about the character, Preet said, ‘My character’s name is Ajay and he wants to be a stand up comedian. But he has not told this to anyone. He is a little underconfident about himself and is preparing himself. But along with that, he is also going to college. As part of the system, we have to graduate first and only then we can follow our passion. Ajay is trapped in the same system and then locks down. In lockdown, we go through several cases of Angstress, Stress and Depression. In such an environment and at such a time, how he becomes a new friend and how he falls in love with her is something like Ajay’s story.

The film was shot with social distancing

Preet told, ‘Our shooting is done on set. But there was a very small crew on the set. We followed the rules of Kovid, we tried to keep as much social distancing as possible and we all had Kovid tests as well. We shot it in Mumbai and had completed shooting in two days. This short film was shot in January.

Preet also selfies herself with others

Preet said, ‘This has not happened to me, but I certainly did. Sometimes with others, sometimes with myself. Whenever I come home from outside, I sanitize myself with sanitizing spray and enter the house. Just like she was doing me in the film. Apart from this, all my friends come to the house, I sanitize them all first and then let them come home. Seems a bit strange but now I have made it my habit.

I had two girlfriends in college days – Preet

Preet said, ‘In college life, I had a crush on many girls because I have been studying at Mithibai College and there are very beautiful and lovely girls in that college. So I used to participate in all the college fests to impress those girls. Yes, I had two girlfriends in college days, I will not tell more than this because my mom-dad will also read these interviews. But it would definitely say that the time of college days was too much.

Talking on Valentine’s Day, Preet said, ‘On this Valentine’s Day I am shooting. There is no special one because I had a breakup in this lockdown, so in this entire lockdown, I have gone to the same song and that is “Tujhe kuchne chahne lage hum” and “Ae dil hai difficult”. 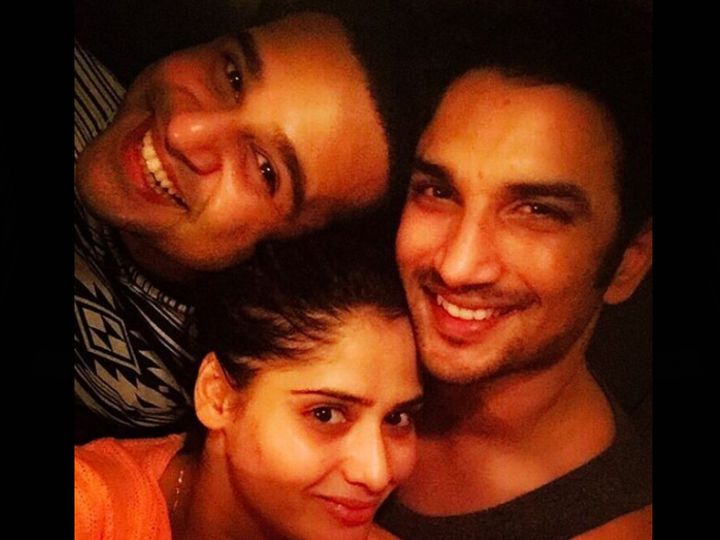 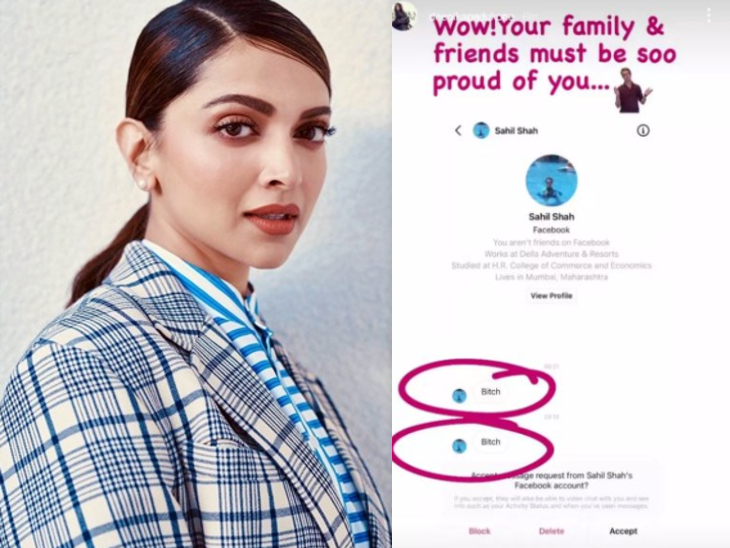 Deepika’s troll’s reply: Trolls abused Deepika Padukone in a direct message, shared the screenshot and said the actress – your family will be very proud of you 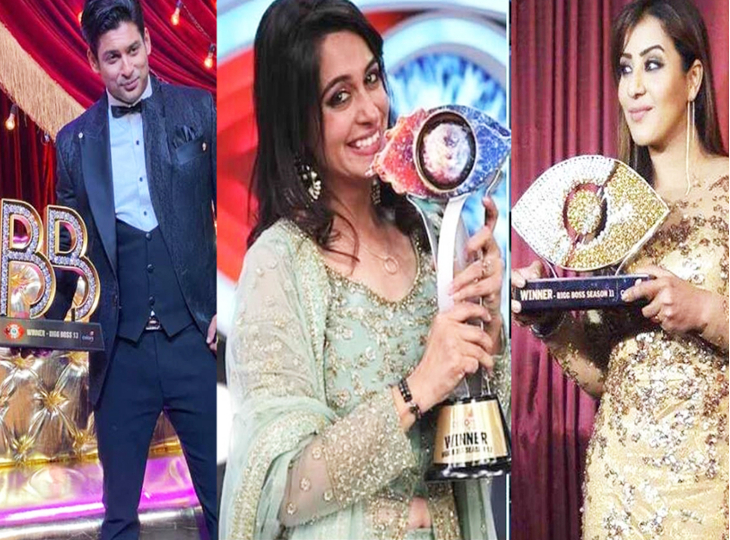 Finale of Bigg Boss-14: From Rahul Roy to Siddharth Shukla-Deepika Kakkar, know what the winners of Bigg Boss are doing now