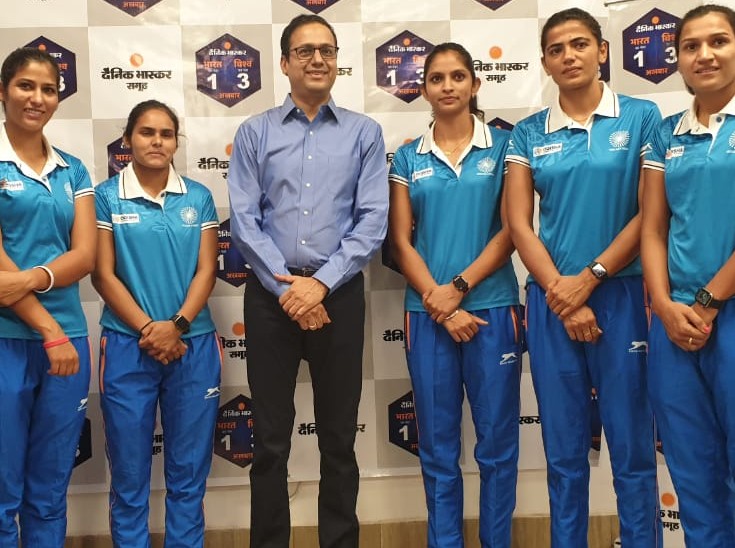 Indian women’s hockey team finished fourth in Tokyo Olympics. This is the first time in 41 years that the Indian women’s team has reached the semi-finals. Dainik Bhaskar Group on Sunday felicitated and encouraged the Indian team that performed brilliantly in the Olympics at the CISF campus in Ghaziabad by giving Rs 26 lakh. During the ceremony, the Bhaskar correspondent had a special conversation with the players of the team’s hockey team. You also read…

Savita made 9 defenses against Australia in the quarter-finals of the Tokyo Olympics.

Answer: Earlier also we used to do our work very hard and in such a situation, the result we got in Tokyo and the love we got from people, increases our responsibility a lot. Now we will have to do well in the upcoming tournaments and Olympics so that we can once again make our country proud.

QuestionWhat was your best moment during the entire Olympic Games?

AnswerThe match played against Ireland was very important for us, because in that match we needed 3 points in any case and that match was much more than Australia for us.

AnswerBefore Tokyo 2020, no one even knew our hockey team, but after the Olympics, we not only got an identity, but now people know every single player of our team by name.

Answer: It happens from the beginning that girls are underestimated than boys, but one good thing for me was that my family members always kept me like boys. It is only because of the support of my parents that I have reached here today.

AnswerI wanted to lift my family out of poverty. After the death of my father, my mother struggled a lot, worked very hard. They worked in homes and factories and added money so that I could move forward. I also started hockey so that I could get shoes and clothes. Mother could earn only 2 thousand rupees in a month and it was only her that used to run our house. This inspired me a lot. But my coach Pritam Srivas madam helped me a lot and she also paid my fees. It was madam who told me about the Olympics and she also inspired me to play the Olympics. I also worked very hard for this and now I feel that one of my dreams has come true.

AnswerThere is always a lot of comparison between boys and girls. When I used to play, then many people used to tell my mother that, don’t feed the daughter, someone will pick her up, but today I will say here that there is no difference between boys and girls, but if you girls are given more chances then She can show by performing much better than the boys.

Answer: I haven’t been able to watch any film in the last two years, but I love Chak De India because watching that film gives me a lot of excitement.

Answer: Earlier also we used to play hockey and I have played last Olympics too, but this time it was very different and special. I am happy that now people are also sending their children to sports. Earlier our relatives used to express displeasure over our playing, but now it is not so. Now he also motivates his children to do sports and it is really good thing for us.

AnswerIt is very difficult for women to play sports. It always applies to them that you should not stay out of the house till late night and some family member will leave you in the morning too. Such things do not happen with boys. In that case it becomes quite challenging. 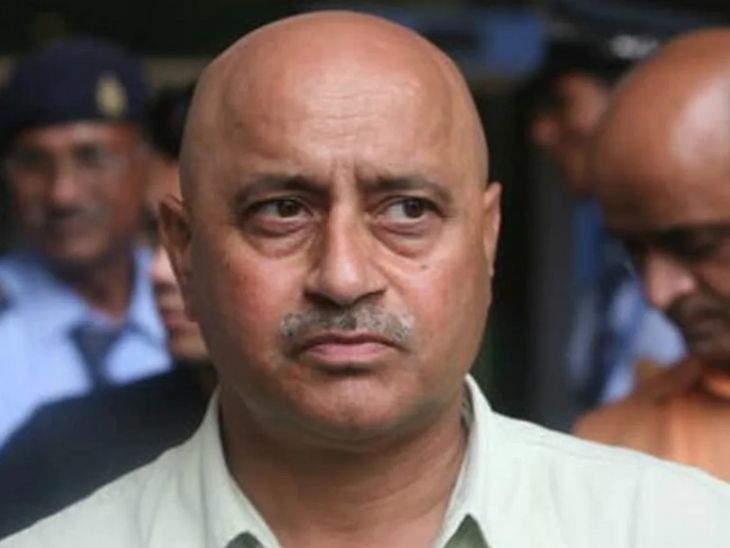 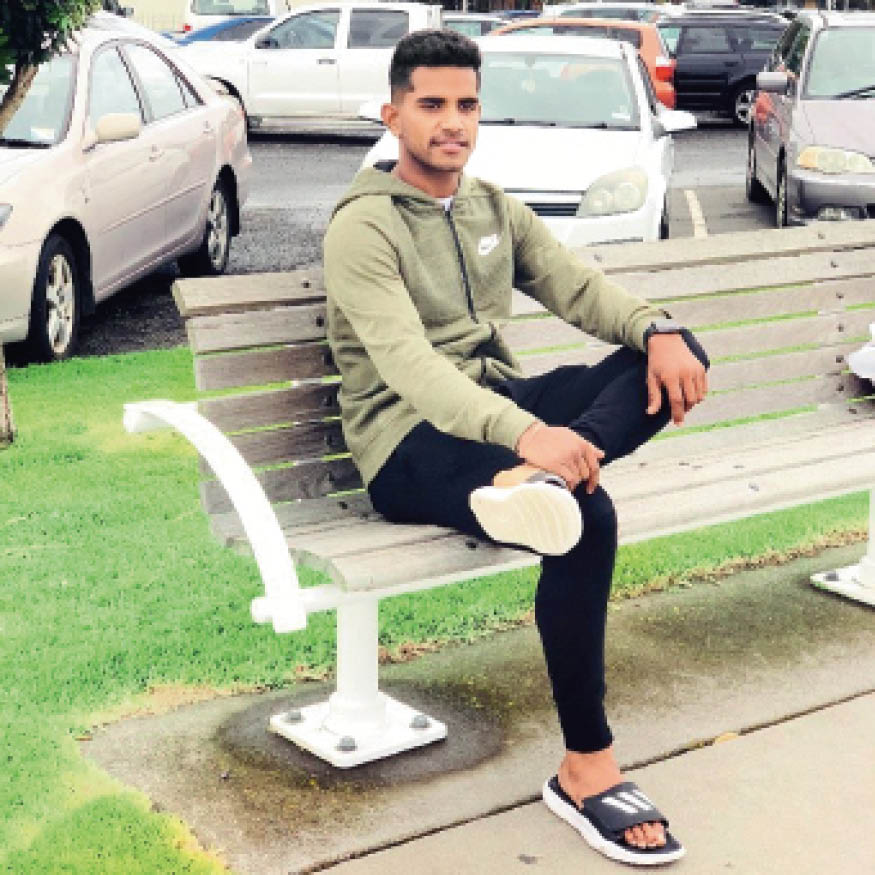 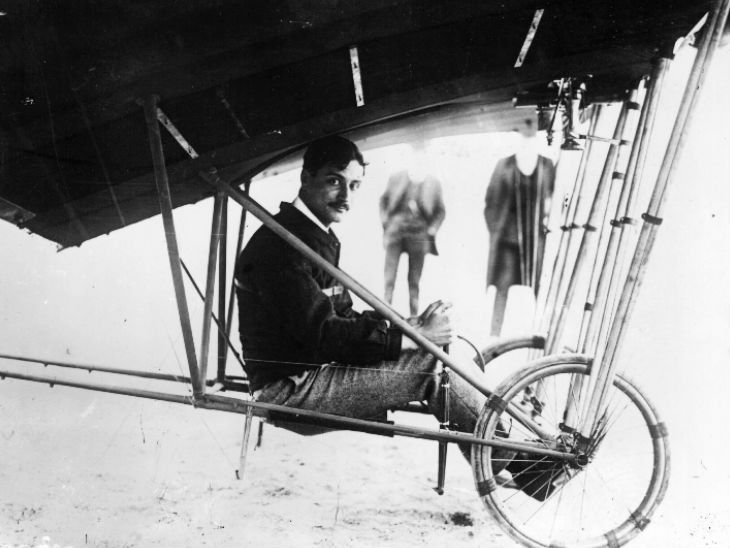