The Defence Ministry’s significant step to provide the impetus to indigenous fighter aircraft capability of the nation could mean much to the Tiruchi Engineering Cluster which has abundant spare production capacity, Rajappa Rajkumar, president of BHEL Small Industries’ Association said.

The Defence Ministry anticipates delivery of all 83 aircraft in eight years. It is the first “Buy (Indian-Indigenously Designed Developed and Manufactured)” category procurement of combat aircraft with an indigenous content of 50% which will progressively reach 60% by the end of the programme and about 250 out of 344 systems fitted in the aircraft will be indigenous, according to a Defence Ministry communication.

The BHELSIA is looking forward to creating common hubs for manufacture of high-value components required for the LCA, Mr. Rajkumar said.

As per the estimate of the Defence Ministry, about 500 Indian companies, including MSMEs, will be working with HAL in the procurement. “BHELSIA units have the expertise to deliver components in the area of electronics as well,” Mr. Rajkumar said, urging the Central and State governments to create the required hubs in Tiruchi for the specific purpose.

Logistics-wise, heavy engineering units in Tiruchi region could derive advantage. Since high-value components have been planned, the cost of transportation at the rate of ₹ 1,500 per tonne was negligible, he said. 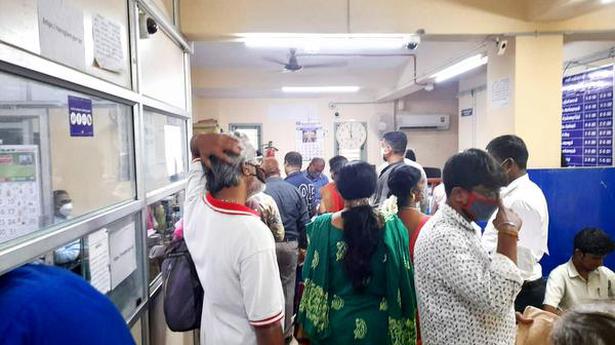 A call to to relocate sub-registrar office

It was a tumultuous year gone by for the GHMC