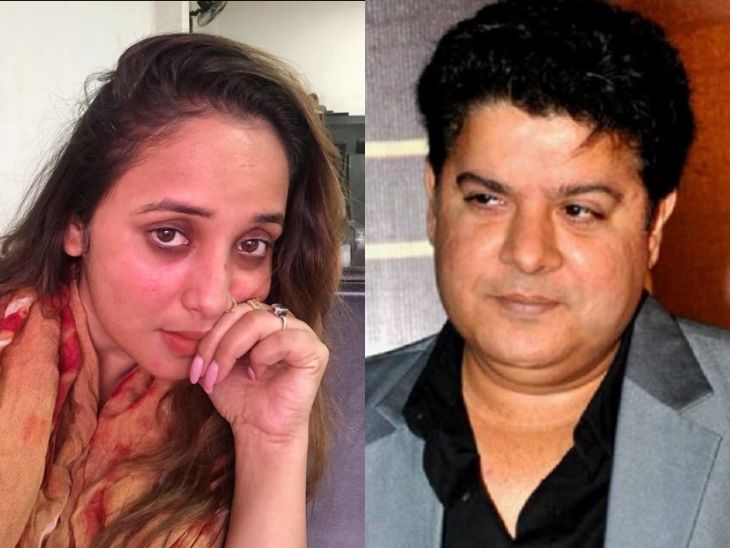 A huge controversy has started over the entry of Sajid Khan in Bigg Boss 16. All the women across the country including Bollywood have opened a front against the director. All the women have to say that ‘why a MeToo accused has been given a show place?’ Now recently, the reaction of Bhojpuri actress Rani Chatterjee has also come to the fore on this matter. He has made serious allegations of sexual harassment and obscene acts on Sajid.

Rani accuses Sajid of harassment
During a conversation with Aaj Tak, Rani told- I met Sajid during the film Himmatwala. Then we had contacted Sajid’s team. Then when we talked on the phone, he called me to his house. Not only this, Sajid told me this is a formal meeting, so don’t bring any manager or PR for this.

Rani reached Sajid’s house
After talking on the phone, Rani reached Sajid’s house. During this, Sajid told him that he is going to cast Rani in the song Dhokha-Dhokha, in which he will have to wear a short lehenga. Rani further told that- ‘Sajid asked me to show my feet, I thought that maybe this would happen, so I showed myself till my knees. After this he asked me to tell the size of the breast and said, don’t be shy, I got nervous after hearing all this and left from there.

Rani expresses displeasure over Sajid being in Bigg Boss
Rani further accuses Sajid of touching her in a dirty way. When the actress was asked about Sajid’s stay in Bigg Boss, she said- ‘I get very angry seeing Bigg Boss, my blood boils. How can such people be given a place in the show.

What is the whole matter?
In fact, in the year 2018, Sajid was accused of sexual abuse by 10 women under the Me Too movement. Due to which the Indian Film and Television Association banned Sajid for a year. In such a situation, after a long time, Sajid has once again returned with Bigg Boss. Although controversy has started as soon as he enters Bigg Boss, many film personalities have raised objections to Sajid being on the show. 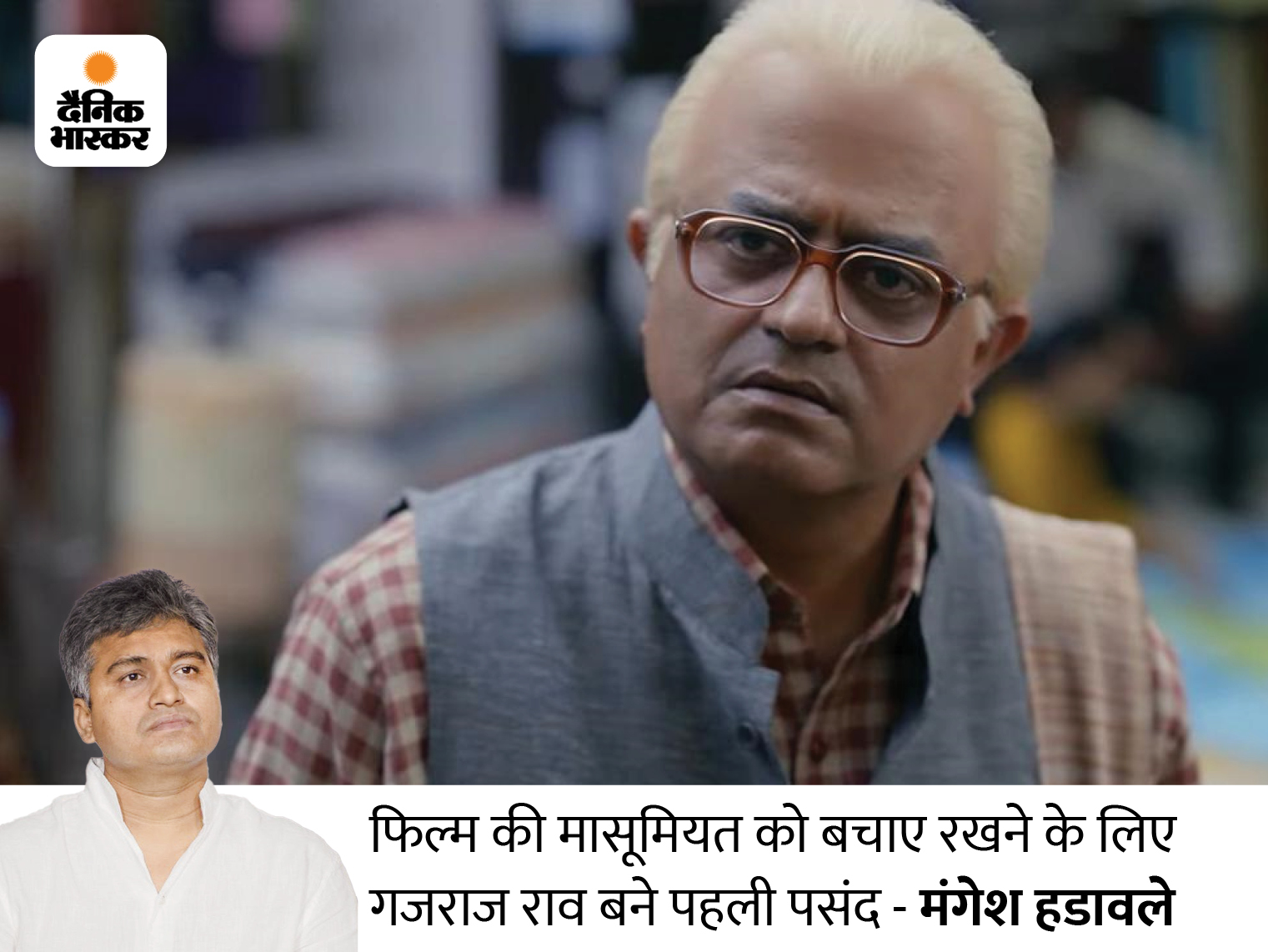 The idea of ​​making Thai massage came after seeing the parents: Director Mangesh Hadawale said – Completed the shoot in Bangkok in 16 days with 80 people 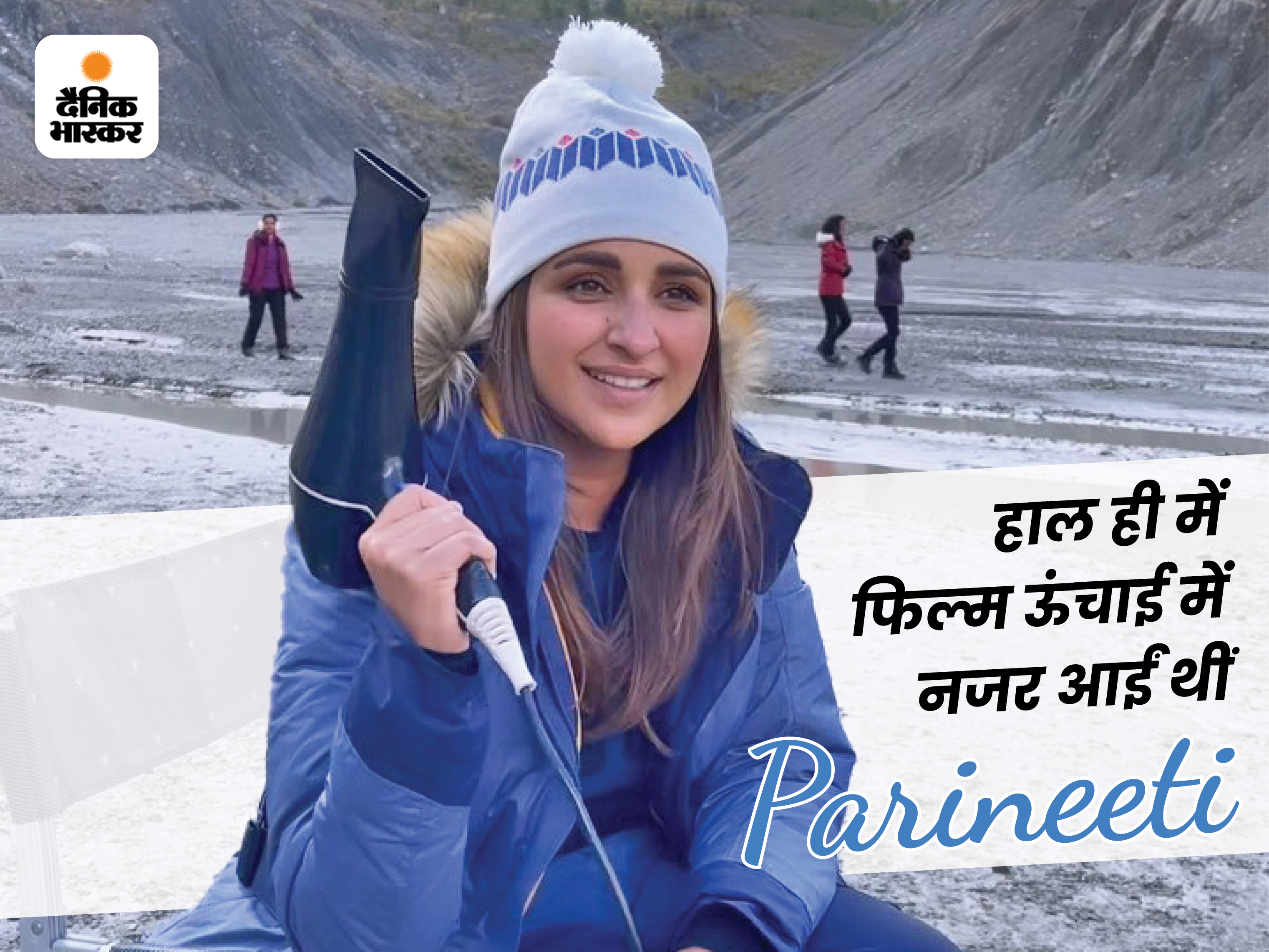 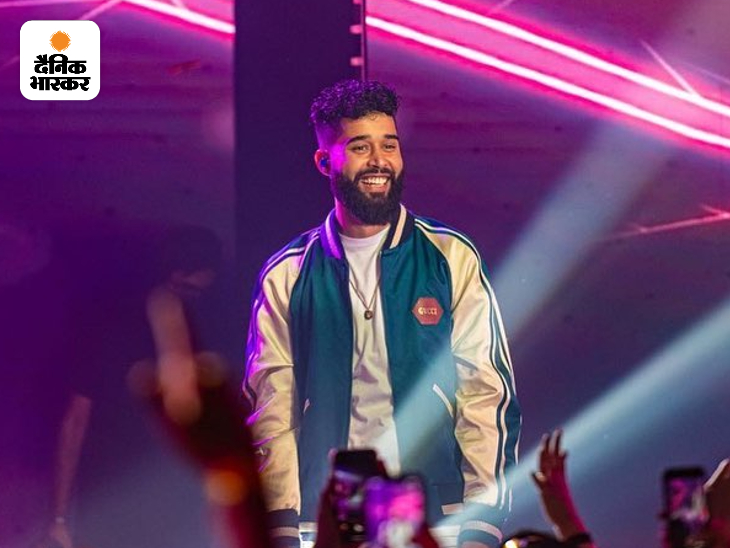