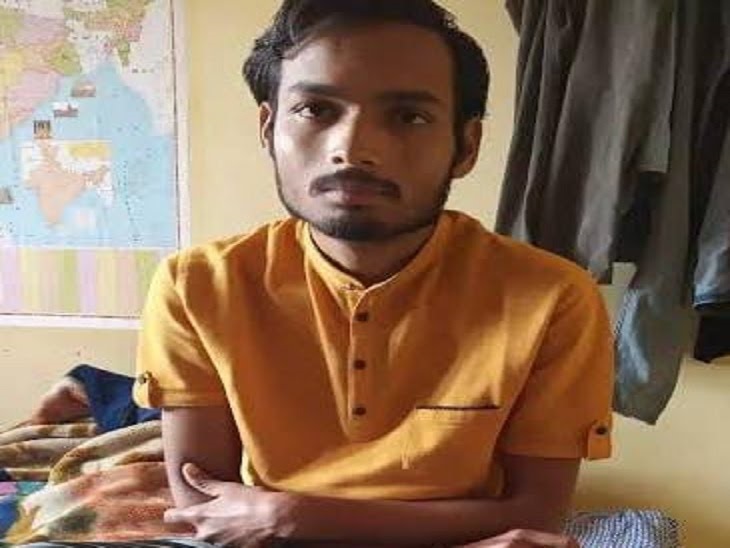 A case has been registered against eight police personnel in Varanasi on charges including culpable homicide not amounting to murder. This case has been registered by Inspector Shyamdas Verma of CBCID (Crime Branch Crime Investigation Department) at Lanka police station on the orders of Allahabad High Court. This action has happened in the case of Shiva, a BHU student who disappeared from the Lanka police station two and a half years ago and then found dead.

The police had taken away the night of 13 February 2020

Shiv Kumar Trivedi, a resident of Badgadi village in Panna district of Madhya Pradesh, was a B.Sc student at BHU’s Institute of Science. He lived in a lodge in Chittupur with a room on rent. On the night of February 13, 2020, Shiva was sitting alone in a daze near the sports ground on the BHU campus. Arjun Singh, another student passing by, gave information on number 112 fearing something untoward. The police response vehicle came and took Shiva to the Lanka police station. When Shiva disappeared from the Lanka police station on February 14, his search began.

Shiva died due to drowning in this pond located in Kutulpur of Ramnagar police station.

After leaving the Shiv Lanka police station premises, not knowing how Yamuna reached Pokhari located in Kutulpur of Ramnagar police station. He died on 15 February 2020 due to drowning in the same. He could not be identified then. When Shiva’s father Pradeep Kumar Trivedi reached Ramnagar police station after receiving information about the drowning of the youth in Yamuna Pokhari, he was told by the police personnel that the body belonged to someone else.

A PIL was filed in the Allahabad High Court by Saurabh Tiwari, a former student and advocate of BHU, regarding this matter. The CBCID started the investigation of the case by the order of the High Court.

Why did CBCID file a lawsuit?

The students of BHU were agitating for a long time to get justice for Shiva. 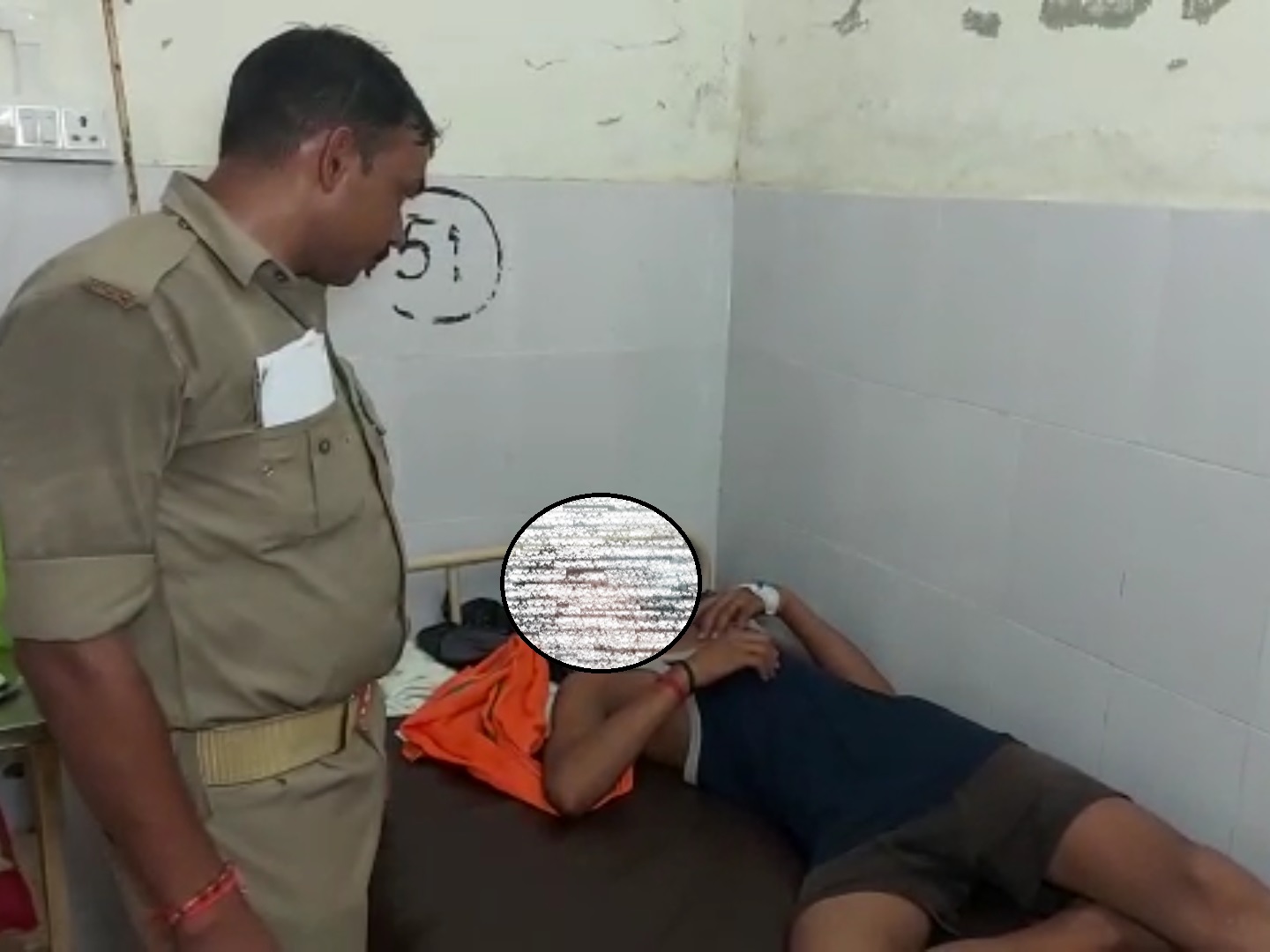 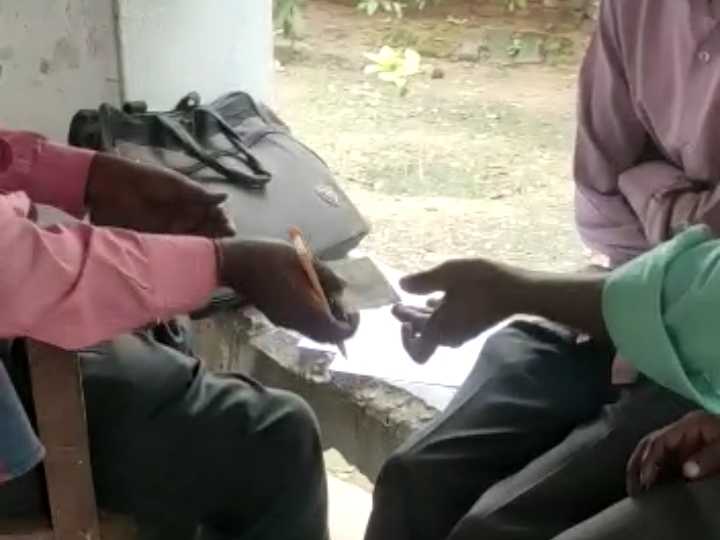 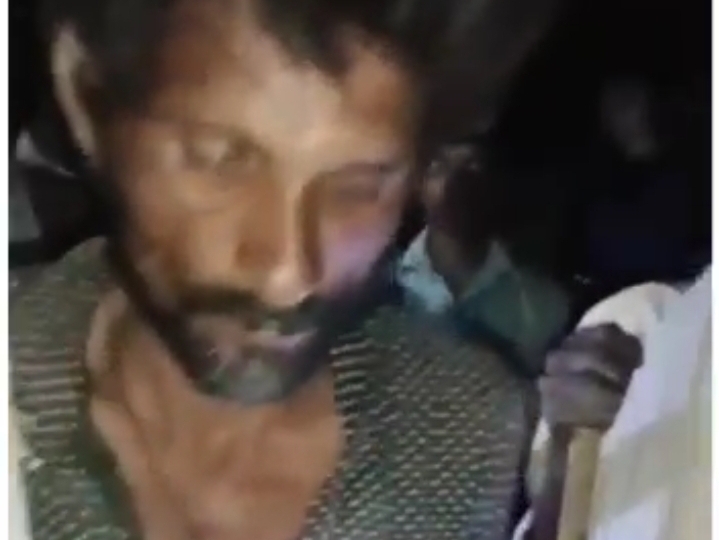