To encourage students in the city to cycle to school once they reopen, the Indus Cycling Embassy here has launched ‘Bicycle Trains’ to familiarise them with various routes they can pedal along.

There are already 15 students taking part in these bicycle trains. With school reopening still a distance away, word-of-mouth publicity and social media will attract more young cyclists, especially from the bicycle brigades in schools, says Prakash Gopinath, the city’s bicycle mayor.

Encouraging students to cycle to schools is an attempt to develop a cycling culture, he says. The idea is that when students pedal to school in large groups, they are very visible and there is safety in numbers. Also, traffic personnel can be alerted about their approach, making it possible to receive favourable traffic signals. “If a couple of students cycle from, say, Peroorkada to SMV school, they can be joined en route by students from other schools such as Cotton Hill, Model School, or St. Joseph’s and ride together, even if they will need to branch off somewhere during the trip.”

The children, he says, will be escorted by adult members of the organisation during the morning school rides. 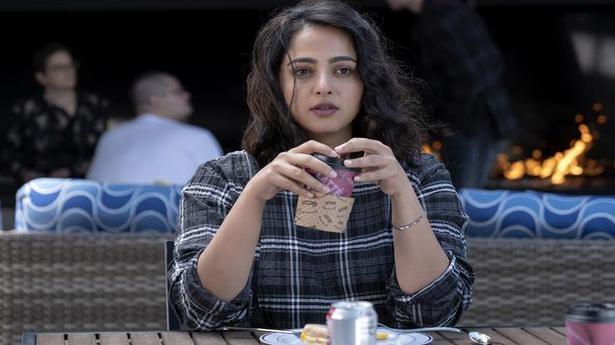 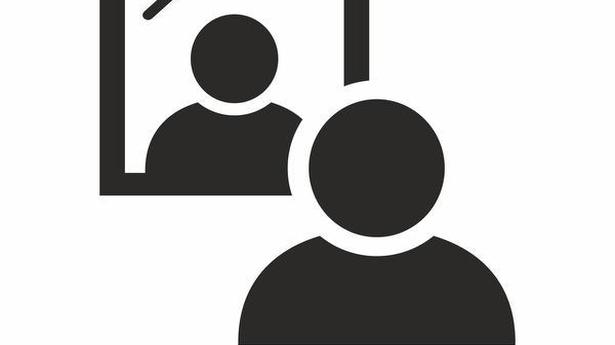 A demarcation in the interest of public order

Over 34,000 applications for enrolment

Intensifying the efforts to retain the top slot in the implementation of Ease Of Doing Business (EODB) parameters, the State