The assailants overtook his car, which he was driving, and one of them fired at him from a close range, said the DSP, adding the shot came through the glass of the driver’s seat and passed through the windscreen.

He said the car has been seized and a forensic team has inspected it.

Mr. Sandhu later told the media that he was going to Pehowa, as he has been doing routinely, to meet the farmers camping there for the past many days.

He said the two youths chased his car and fired at him with the intention to kill. 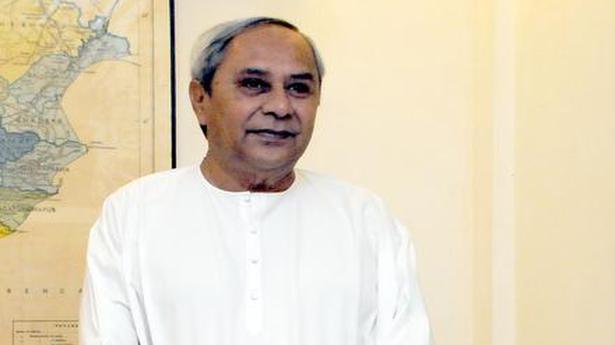 Odisha will be hit by reduction in Central taxes, says Naveen Patnaik 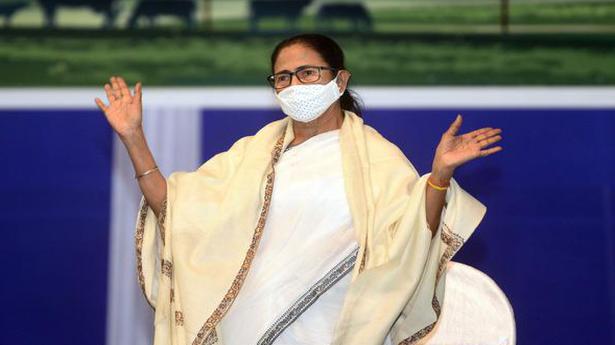 AIMIM will not be a factor in Bengal: Mamata to TMC workers