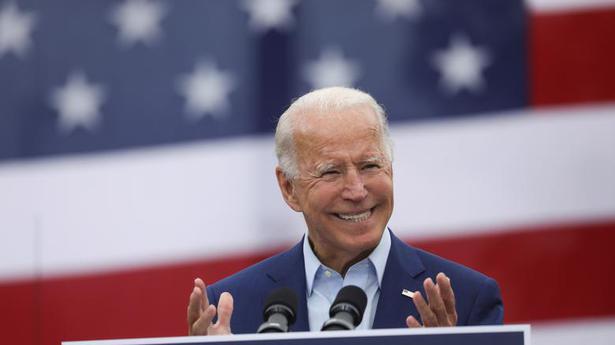 The U.S.Commerce department issued an interim final rule in the final days of the Trump administration aimed at addressing information and communications technology supply chain concerns

The Biden administration plans to allow a Trump-era rule targeting Chinese technology firms deemed to pose a threat to the United States to go into effect despite objections from U.S. businesses, the U.S.Commerce Department said on Friday.

The department issued an interim final rule in the final days of the Trump administration aimed at addressing information and communications technology supply chain concerns and said it would become effective after a 60-day period of public comment.

On Friday, a Commerce spokeswoman said in a statement the department would continue to accept public comment on the rule until March 22, when it would go into effect.

“Trustworthy information and communications technology and services are essential to our national and economic security and remains a top priority for the Biden Harris administration,” the statement said.

The U.S. Chamber of Commerce and groups representing major industries raised concerns in a letter to the Commerce Department in January that the interim rule gave it “nearly unlimited authority to intervene in virtually any commercial transaction between U.S. companies and their foreign counterparts that involves technology, with little to no due process, accountability, transparency, or coordination with other government programs.”

As the Commerce Department is still accepting public comments, it may still revise the rule based on objections from businesses and others. 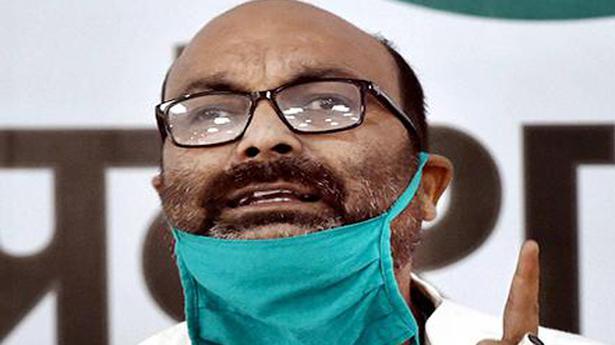 Will ally only with small parties for U.P. polls: Cong’s State chief 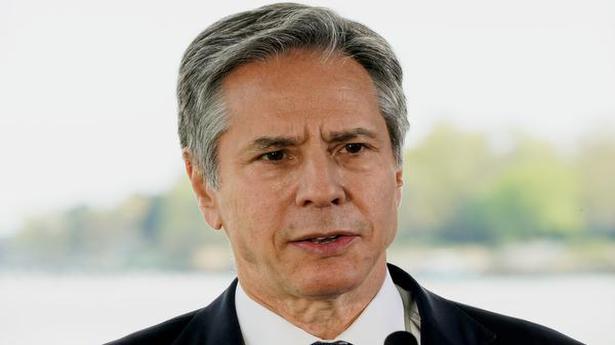 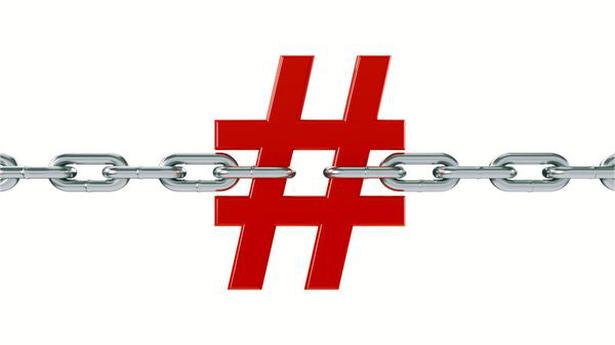