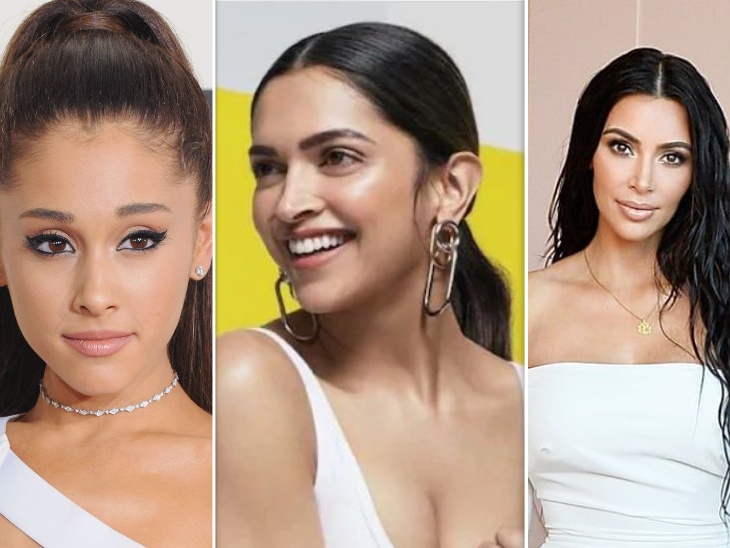 One of the best actresses of Bollywood, Deepika Padukone has recently made another big achievement in her name. Recently a list of Asia’s most influential women has been released, in which Deepika Padukone is on top in the TV and film world.

These are the 5 most influential women in Asia

Along with Deepika Padukone, Ariana Grande, Kim Kardashian, Adele and Celine Dion have also made it to the list of Asia’s most influential women. Women from TV, film, beauty, politics and business world from 100 big countries around the world were nominated for this list.

Deepika Padukone has many international endorsements. The actress is the first Indian Global Brand Ambassador for Levi’s, Nike, Tissot and Chopard.

Talking about the work front, Deepika Padukone has two Hollywood films these days. One of these is going to be a romantic comedy film by STX Films and the other is Temple Hills which will be produced by the actress.

Apart from this, Deepika has 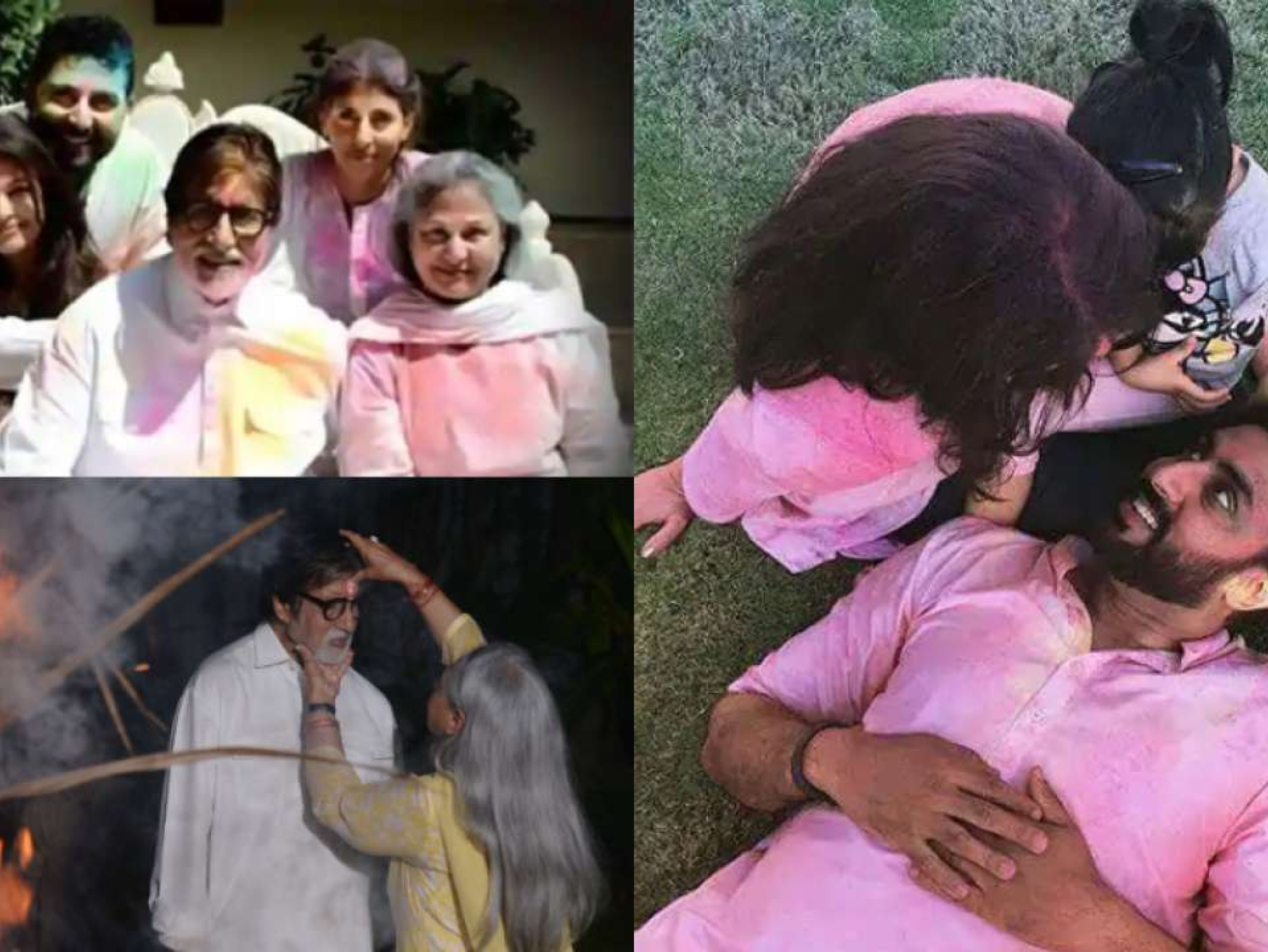 Interesting stories of Bollywood’s Holi: Amitabh Bachchan used to have a tub, which was immersed in the reception… 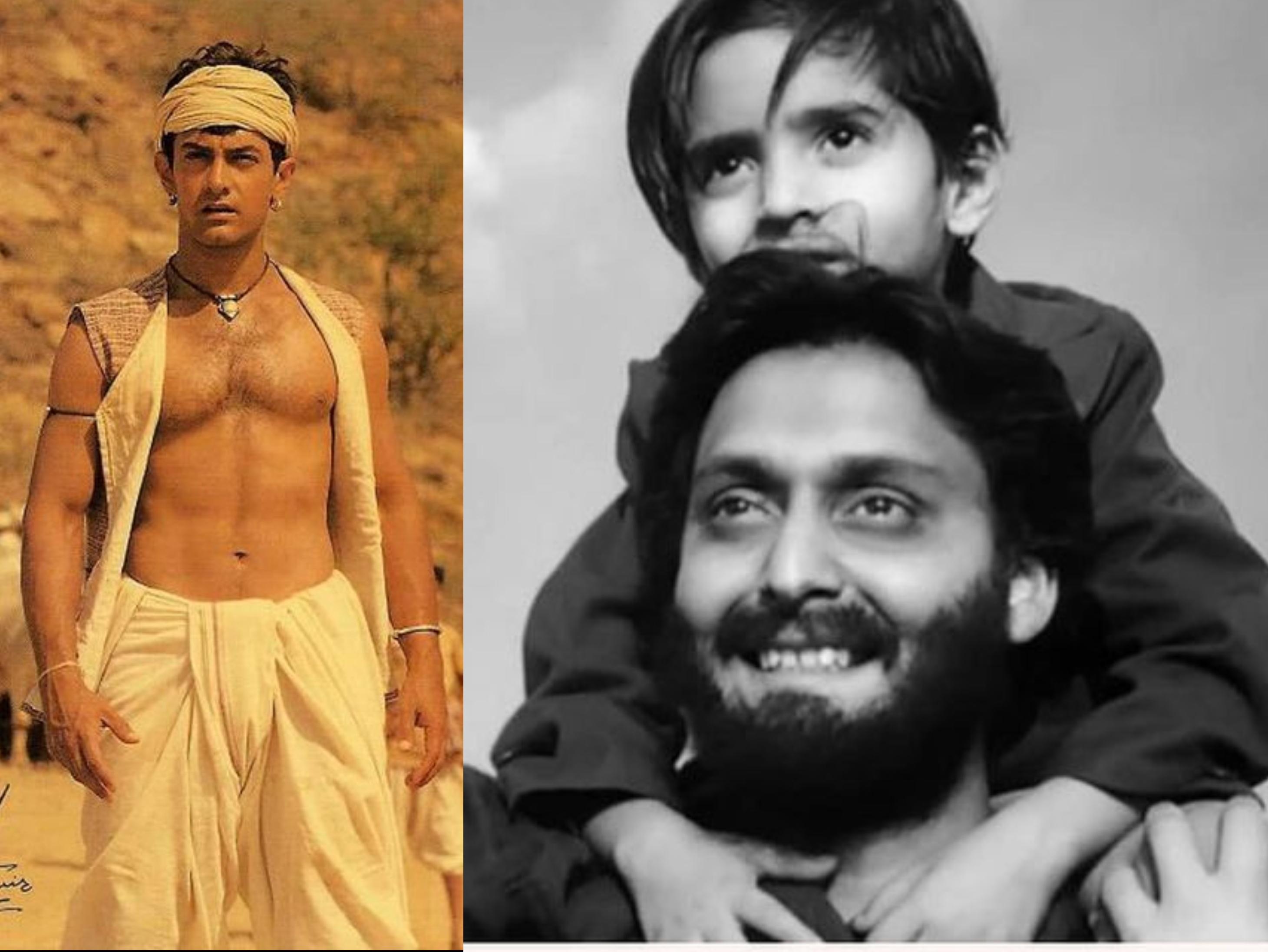 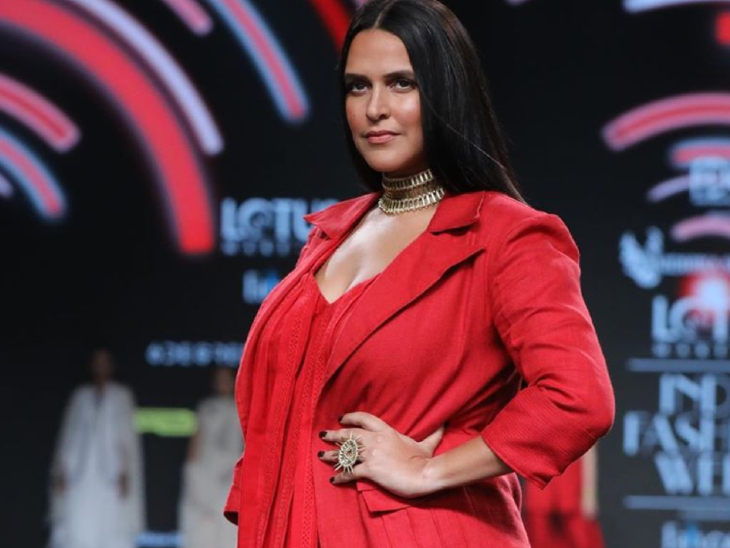 Actress said Mann Ki Baat: Neha Dhupia said – If a woman is pregnant, do not deprive her of her professional side