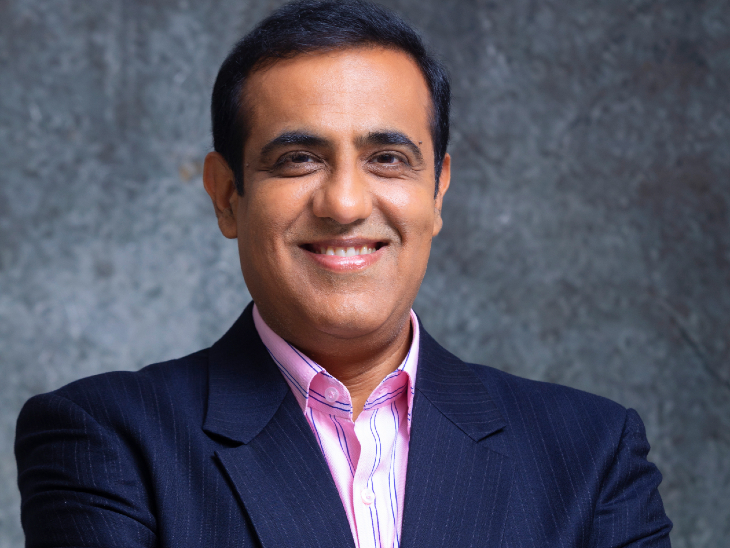 After the film ‘Thalaivi’, it was believed that new Hindi films are not meant to be released for theatres. Also, due to the pandemic, there were speculations that there is no new investment in the market for film production. T-Series, after Reliance, is now taking a big initiative to address all these concerns, Sony Pictures. While T-Series and Reliance will spend Rs 1,000 crore on film production in the coming months, Sony Pictures will release 17 films in cinemas and OTT in the next one year. The films released in Hindi under his banner are ‘Tera Kya Hoga Lovely’, ‘Loop Lapeta’, ‘Dive’, ‘Saal Aashiq’, ‘Nikamma’, ‘Aankh Micholi’ and ‘Major’.

Sony Pictures Bringing Movies to All Kinds of Audiences

In a special conversation with Dainik Bhaskar, Vivek said, “We are bringing films for all types of audiences. That too big budget and Hollywood films of big stars are coming. The pandemic has made the difference clear. Films with big budget visual spectacles will be made for them. High concept films of horror, action, adventure will be made. For OTT, he will make films of slice of life and semi popular stars.”

If producers release their films now, then there is a loss of 25 to 30 percent.

Vivek Krishnani also explains the challenges ahead in theatres. Regarding this, he says, “Now the producers will have to say more strongly that such a film will come to the theatres. The audience will have to tell this thing with the enthusiasm that remains during the festivals. Like even the posters are being bathed with milk during ‘Master’. However, Hindi producers are also not bringing their films because Maharashtra is closed. That is, a loss of 25 to 30 percent is certain. After Ganesh Chaturthi, a decision will be taken on the opening of cinemas in Maharashtra.

Hollywood films do not make much difference to the absence of cinema halls in Maharashtra. ‘Avengers’ did 400 crores in India. ‘Jurassic World’ did 250 crores. Here since Hollywood releases films in four to five languages. In such a situation, their dependence is not only on the Hindi version. That’s why he is releasing even when Maharashtra is closed. Due to non-release of Hindi films, the field is also empty for them.

South stories are deep rooted according to culture

Vivek draws attention to another challenge for Hindi films. He says, “In recent times, a lot of South remakes have been announced. Its number is going to increase further. The way of storytelling in South is very advanced. Even in Hindi cinema, it is not that there is a dearth of stories, but South. They are less as compared to. Pandemic era has forced everyone to think how to bring innovation in films. South’s stories are missing in films according to culture.”

Vivek explained the aspect of the budget

Vivek also explains the budget aspect. He says, “The question that the finances of film production have declined due to the Kovid era is not right. It has increased further. That is because now more spending is being done on better writing. The audience in theaters is only then. Will come, when there are visually beautiful films, otherwise they will watch something on OTT itself.So the era of Kovid has increased the challenges of the producers and their budget. 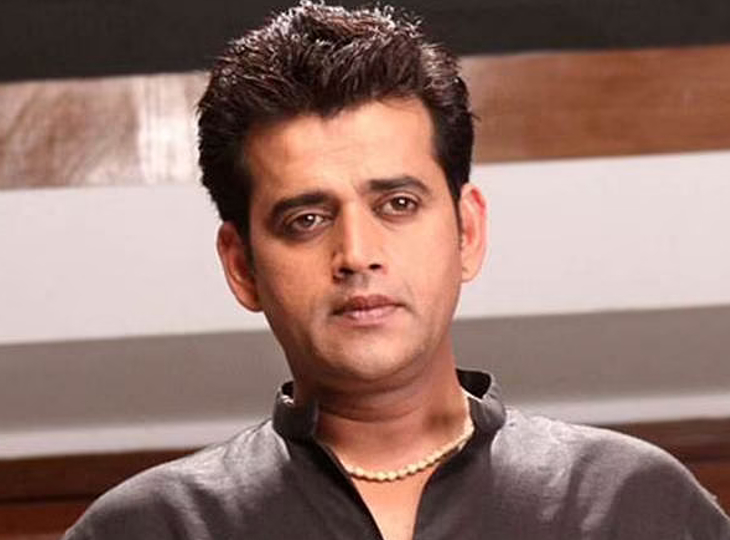 Ravi Kishan’s birthday: When Ravi Kishan was hit by his father for playing a woman in Ramlila, ran away from home at the behest of his mother and became a star 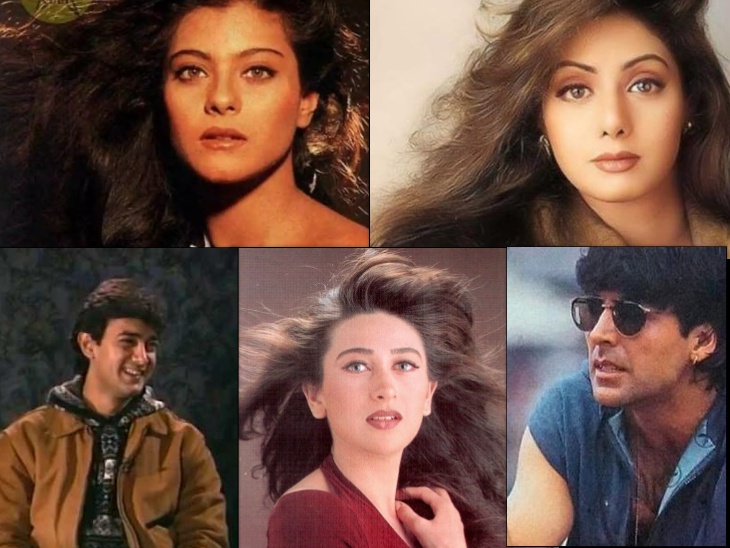 When actors quit their studies: Rana Daggubati, Aamir, Karisma and Sridevi, who never went to college, are also the least educated Bollywood celebs 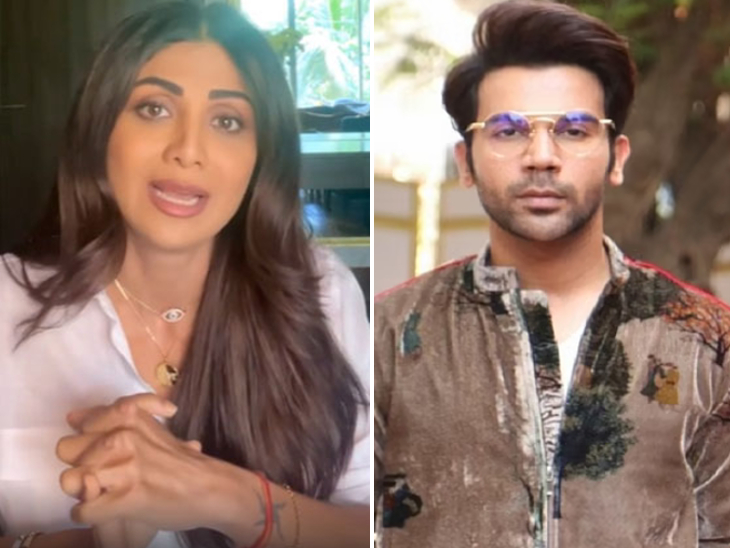