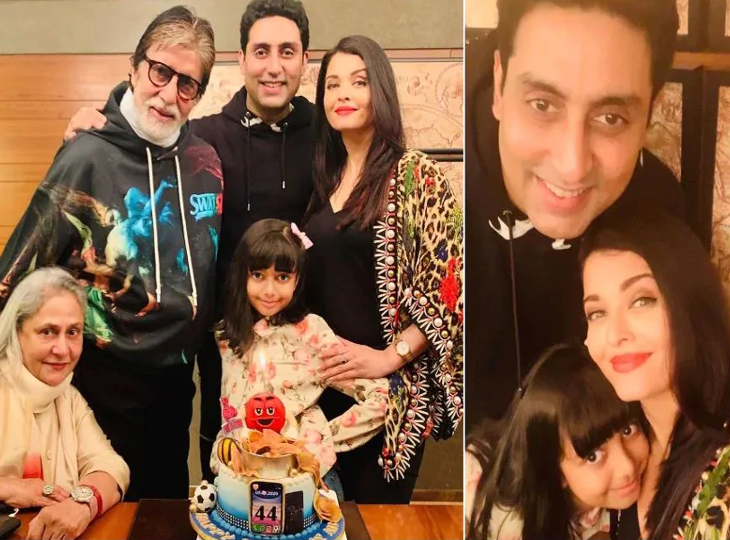 He had said, ‘Aishwarya was admitted to the hospital on November 14, 2011 and the doctor told us that now the baby can be born at any time. Aishwarya gave birth to a daughter on 16 November. It was a normal delivery, when people give more importance to C-section but Aishwarya wanted a normal delivery. She struggled a lot and she was in extreme pain for about 2-3 hours but she did not agree and she chose normal delivery. He did not take any epidural or painkiller and I admire his courage for this.

Aaradhya will celebrate her 10th birthday on November 16, 2021. Aaradhya studies in Dhirubhai Ambani School. A few years ago, in the annual function of the school, Aaradhya surprised everyone by giving a powerful speech on women empowerment. In this speech, Aaradhya says – “I am a girl. I am the dream, the dream of the new era. We will wake up in the new world. A world where I will be safe. I will be loved, I will be respected. A world where my voice will not be silenced by the ignorance of the ego, but will be heard with the understanding of wisdom. In a world where knowledge will come from the book of life, humanity will grow freely. “ 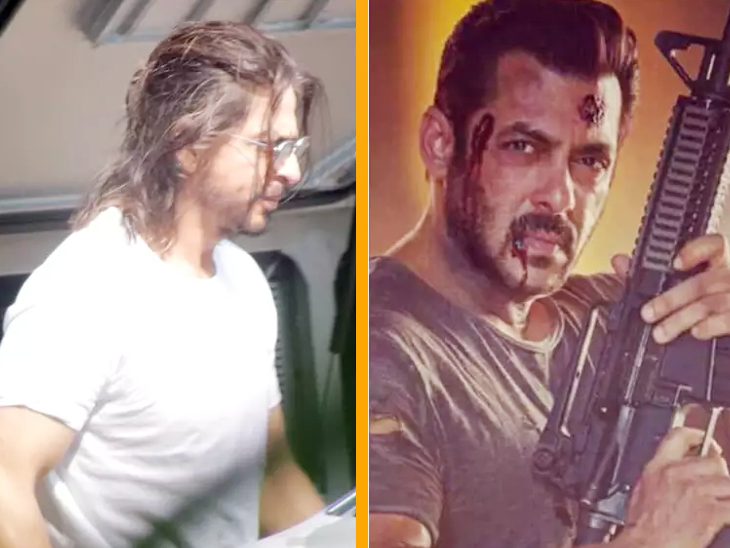 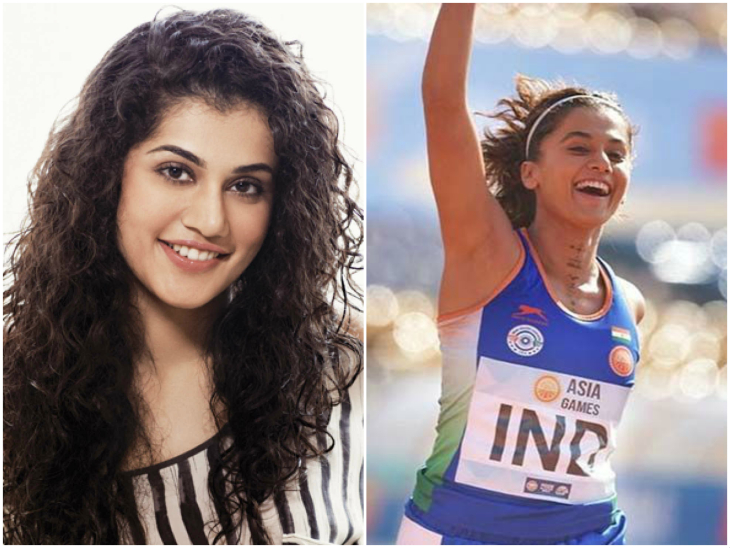 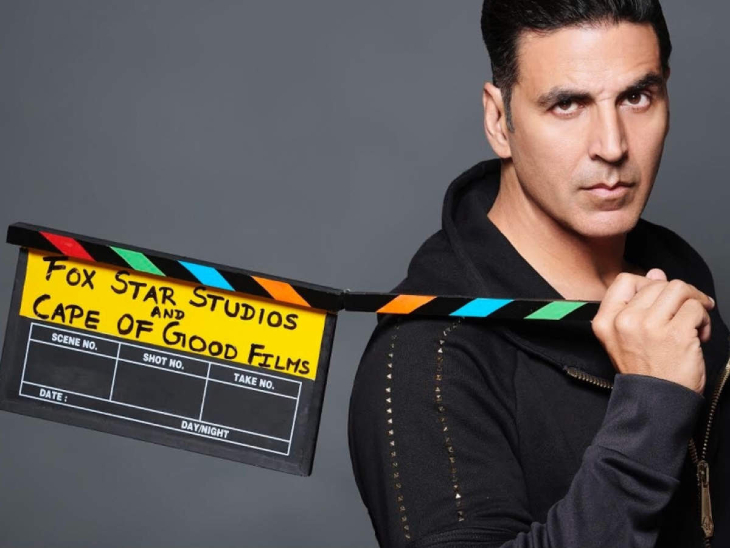 What stuck Akshay Kumar’s deal: Fox Star Studios will no longer do film business in India, suspense on Akshay becoming the last film of the deal