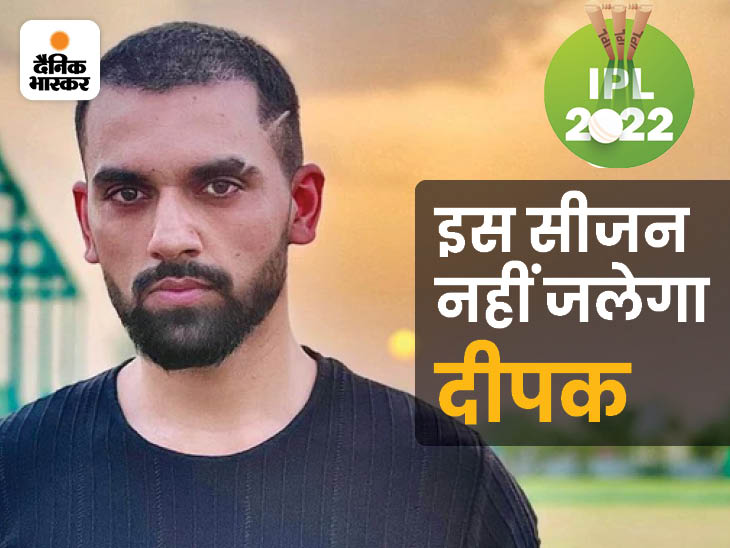 Deepak Chahar has been ruled out of the season due to a back injury.

Chennai Super Kings, who lost four consecutive matches in IPL 2022, have suffered another major setback. Team all-rounder Deepak Chahar has been ruled out for the entire season due to a back injury. Deepak suffered a leg injury during the T20I series against West Indies. His quadriceps muscles were injured. He went to the National Cricket Academy for its rehab. The leg injury was getting better but then Deepak got hurt in his back.

CSK bought Deepak for 14 crores
Deepak Chahar was bought by Chennai Super Kings in a mega auction held in Bangalore with a huge bid of 14 crores. Till last season, Deepak was a part of Chennai but the franchise did not retain him. After this, Deepak was again joined with the team by making a big bid in the mega auction.

Took 59 wickets in 63 matches
Deepak has taken 59 wickets in 63 matches so far in his IPL career. Recently, he had started showing wonders with the bat as well. Due to this he was seen as an all-rounder. He led India to victory by playing the finest half-century in Sri Lanka against Sri Lanka. Even after this, he played important innings for India on some occasions. 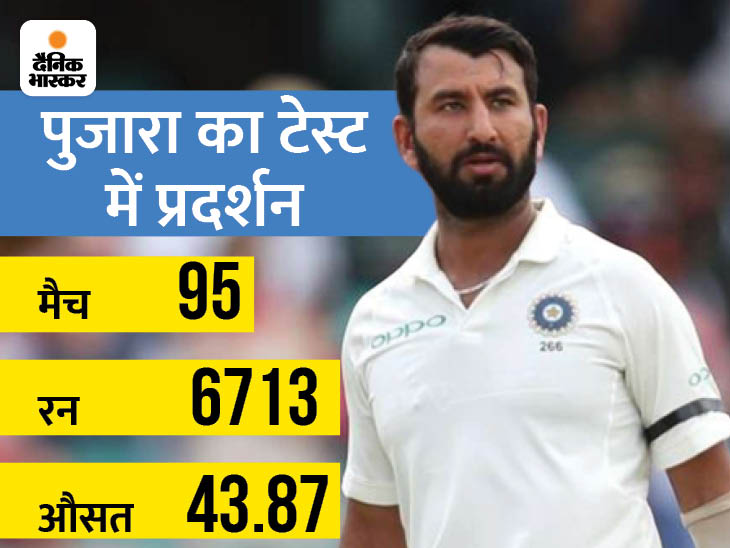 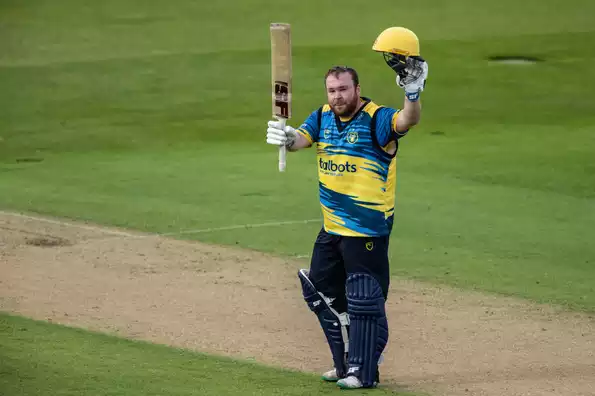 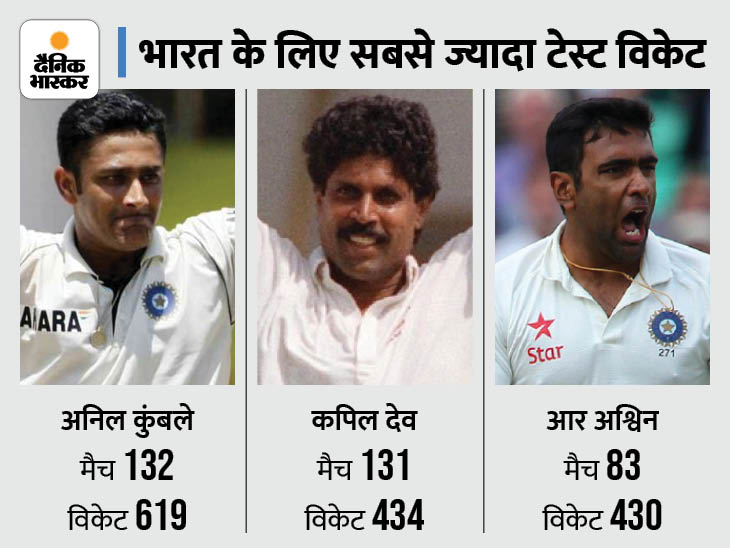 Kapil and Dravid’s records at stake: Kohli will rain records in Cape Town, Ashwin-Rahane and Ishant also have a big chance