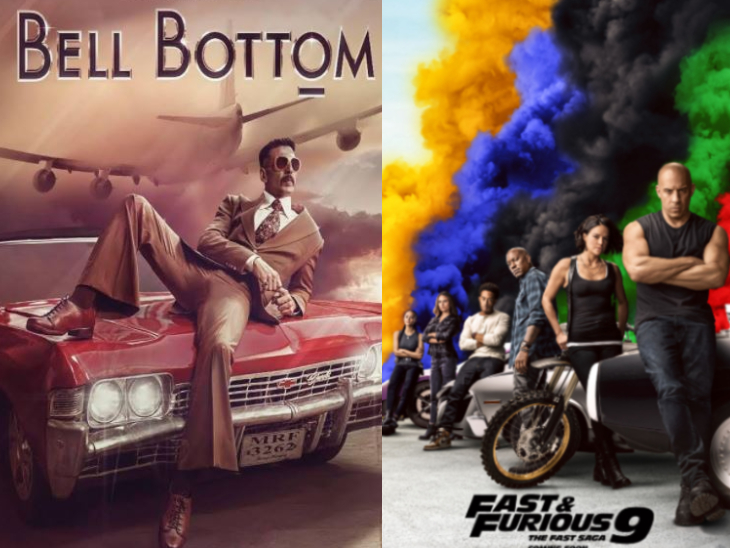 The release date of Akshay Kumar’s most unpaid film ‘Bell Bottom’ has been announced. The makers are set to release this spy drama film in theaters on 28 May 2021. The film’s production company Pooja Entertainment has confirmed this by sharing the post on social media on Friday. With the release date of ‘Bell Bottom’, the film is now set to become a big clash at the box office with Hollywood’s popular action film ‘Fast and Furious 9’. Actually, the Vin Diesel starrer film ‘Fast and Furious 9’ will also be released on May 28 in Theaters.

This means that there will be a big fight between Akshay Kumar and Vin Diesel at the box office. Let us know that the fans of ‘Fast and Furious’ series are not only in India but all over the world. ‘Fast and Furious 9’ will be released in four languages ​​English, Hindi, Tamil and Telugu. ‘F9’ was to be released only last year. However, the release date of the film was postponed by the makers due to Corona.

Social media users react to Big Clash
However, the two films are completely different from each other in terms of concept, story and language. Now it will be seen which of the two films wins the box office at the box office. On this big clash, Akshay’s fans believe that the player will play. So many social media users say that Akshay’s ‘Bell Bottom’ will prove to be a flop.

These two Hollywood films can also challenge Akshay
Apart from ‘Fast and Furious 9’, ‘Cruella’ and ‘Infinite’ are also expected to be released around the same date. Although the release date of ‘Infinite’ is not yet decided, ‘Cruella’ can definitely be released around May 26. In such a situation, Akshay Kumar may also have to compete with these two big Hollywood films.

Akshay’s first film on the big screen after lockdown
This is Akshay Kumar’s ‘Bell Bottom’ debut film after the lockdown opens, which is announced to release on the big screen. In the film, Akshay will be seen in the role of a Raw agent. Directed by Ranjit Tiwari, the film stars Vani Kapoor, Lara Dutta and Huma Qureshi in the lead roles besides Akshay.

Akshay and Shahid’s film will also be face to face on Diwali
While Akshay Kumar will be seen competing with Vin Diesel on May 28. On the occasion of Diwali, Akshay will face Shahid Kapoor. Actually, Akshay Kumar and Manushi Chillar’s film ‘Prithviraj’ and Shahid Kapoor starrer ‘Jersey’ will be released on the special occasion of Diwali. Then there will be a fight between these two films. 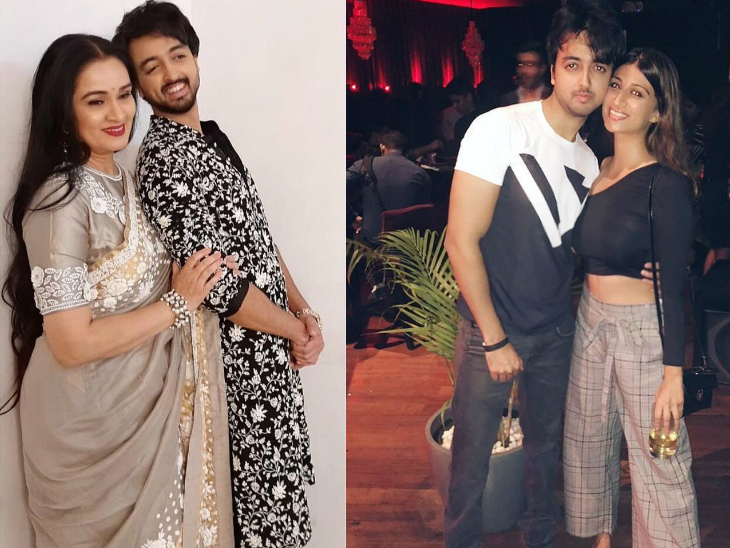 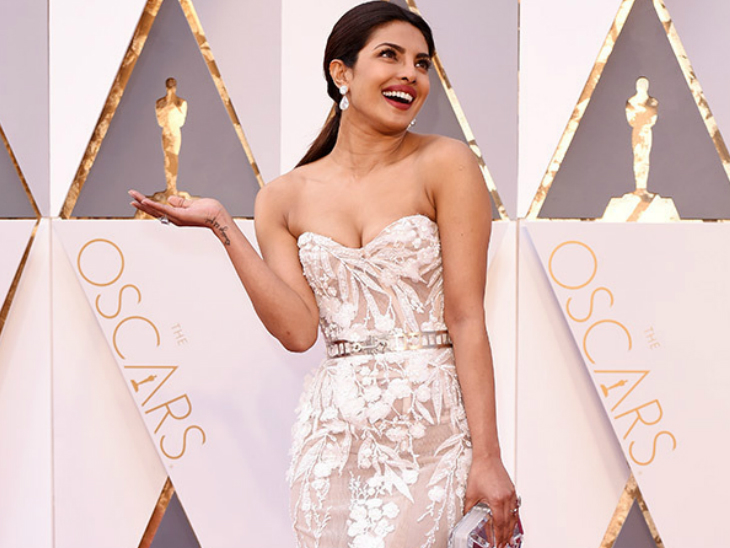 Priyanka Chopra may be named the Best Supporting Actress at the Academy Awards 2021, PC tops the list of contenders 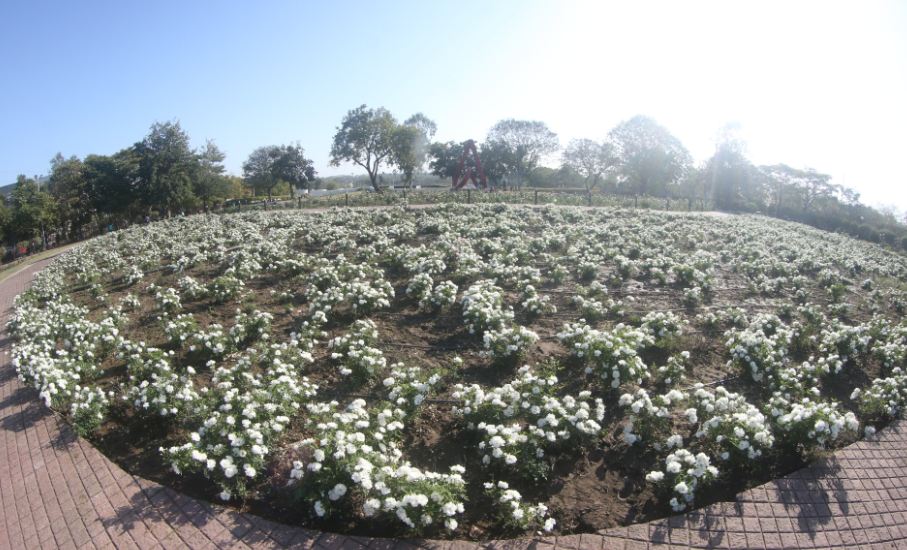