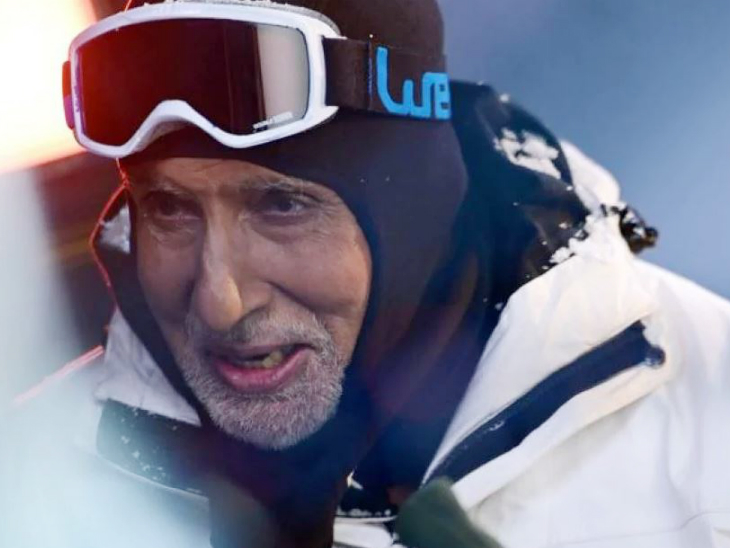 Amitabh Bachchan is known for his sense of humor. A glimpse of this was seen on Wednesday morning. Actually Amitabh posted a photo on his social media. In the photo, he is seen wearing caps, gloves, snow goggles and a tracking jacket. In the caption of this photo, he wrote, I have just come from Ladakh. In minus 33 degrees, all these arrangements could not save me from the cold. He wrote all this in fun. It was discovered when Dainik Bhaskar investigated it. He got information from Deepak Sawant, a makeup artist for 40 years.

Deepak Sawant told that this photo looks like shooting an ed film. She has shot an Indian Oil ad campaign in this cold-avoiding dress. It is shot in Mumbai Film City. He has not been to Ladakh recently. ”After Amitabh shared the photo, his fans were also praising him on social media.

Amitabh Bachchan’s team also gave information about this photo. His team said that shooting is definitely not on view of Ajay Devgan’s film. Probably this ad is a picture of the shooting of the film. But no one has given an answer as to why Amitabh Bachchan wrote the shoot in Ladakh and minus 33 degree Celsius temperature as a caption. 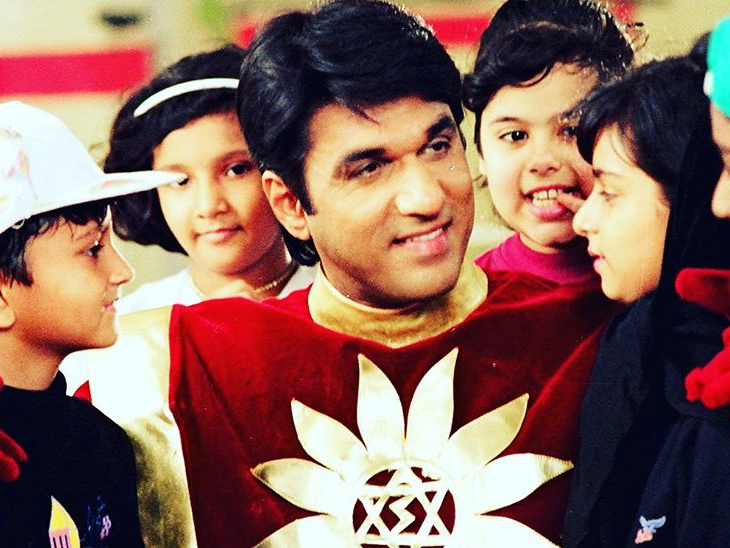 Mukesh Khanna is bringing a series of 3 films on Shaktimaan, announcing that whatever will be made will be bigger than Krish- Ra One 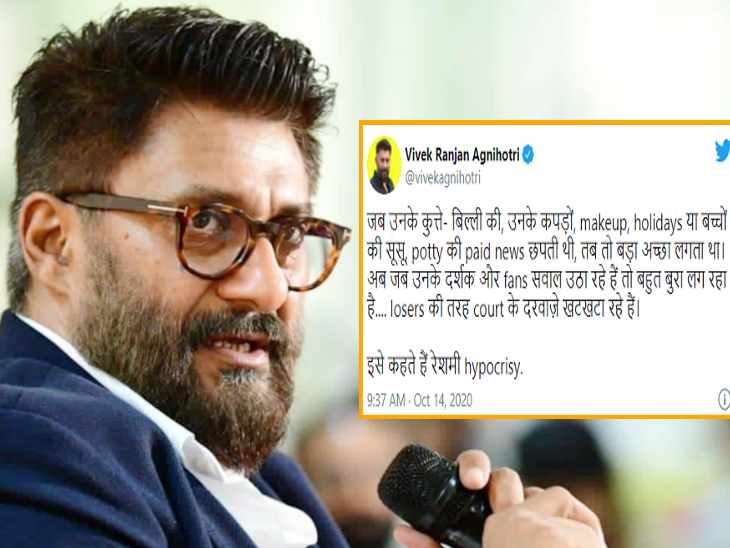 Vivek told 34 producers mobilizing against news channels, he said, he loved it when the news of his children’s susu-potty was published. 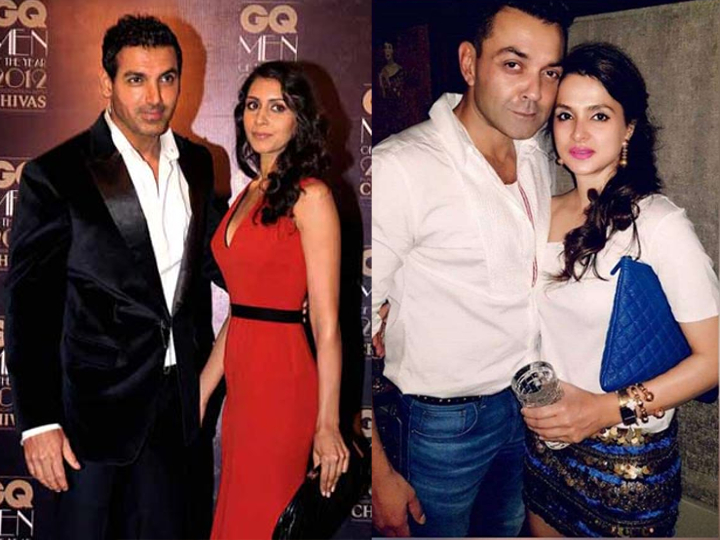 These star wives don’t like dazzle: from John Abraham to Bobby Deol, wives of these Bollywood stars stay away from the limelight