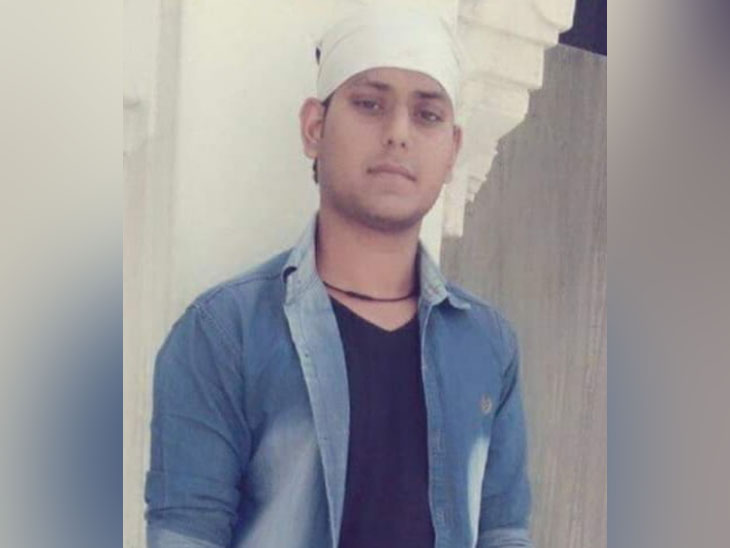 In the case of the death of an engineering student under suspicious circumstances in a hotel in Faridabad, there has been a big disclosure on Sunday. The family members of the deceased have alleged that they were being pressured to have physical relations. For this, he was called to the hotel and he did not believe that the alleged girlfriend murdered him. He says that once a panchayat was held on this matter, but despite this, she was not giving up the pursuit. However, the police is questioning the accused girl for custody.

Let me tell you that 25-year-old Vishal, who belongs to Nangla Enclave Phase-2, was found hanging from a room in the OYO Hotel at Moonweli in Old Faridabad on Saturday. After the information, police reached the spot and handed over the body to the relatives after the postmortem. However, according to the police, Vishal committed suicide. Why it was not known, a girl from Uttar Pradesh who came with Vishal in the hotel said that she did not know anything. After coming to the hotel, she went to the washroom to be refreshed and when she came out, she got a huge noose with the help of her sardine.

Vishal’s father Krishna Mohan Jha has said in a complaint to the police that the woman from Uttar Pradesh is married and lives with her husband in Delhi. How she came in contact with Vishal is not known, but she often tries to get him under pressure for a physical relationship. Some time ago the matter was scandalized in the panchayat, but despite this she continued to blackmail Vishal. She wanted to continue a forceful relationship with him. He was summoned to the hotel under the same plot the previous day and killed.

Apart from Vishal’s father Krishna Mohan, cousin Anil Jha and cousin Tanu Jha also said that Vishal had several injury marks on his body, which is bound to change the suspicion that he was murdered and hanged. On the other hand, in-charge of this station, Bhim Singh says that according to the allegation of the family, the woman is being questioned by registering a case. Further action will be taken based on the facts revealed in the rest of the postmortem report. 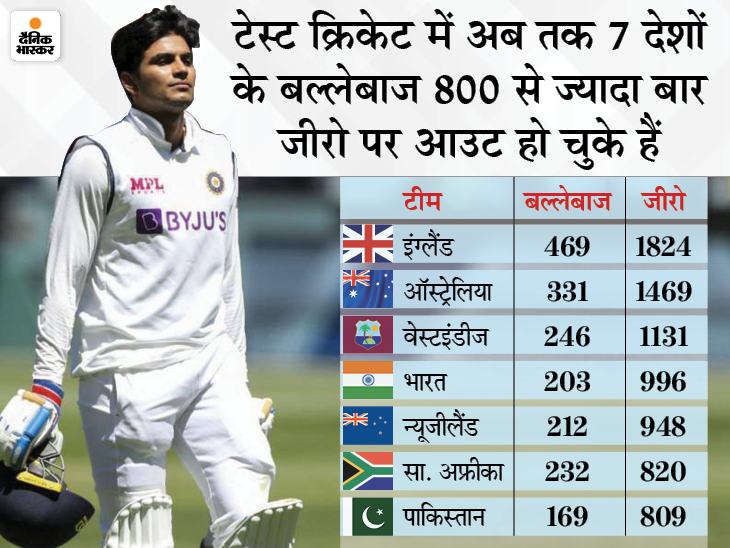 Team India close to 1000 Zero in Tests: So far, 996 times an Indian batsman has been out on zero, only three countries ahead of India 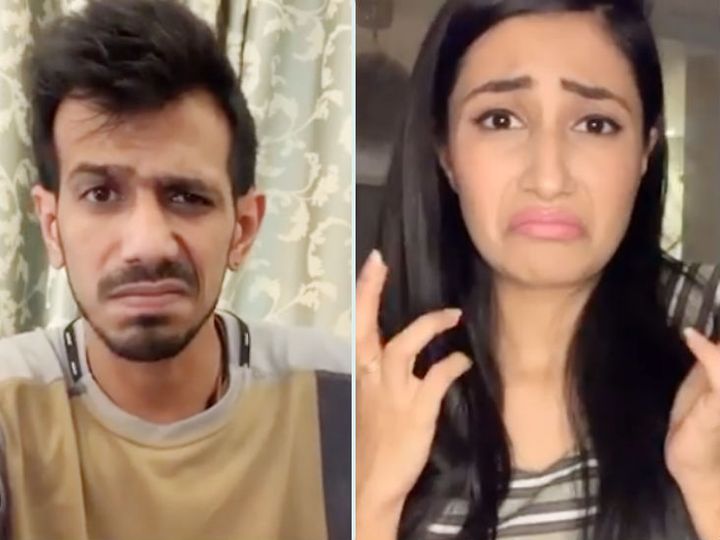 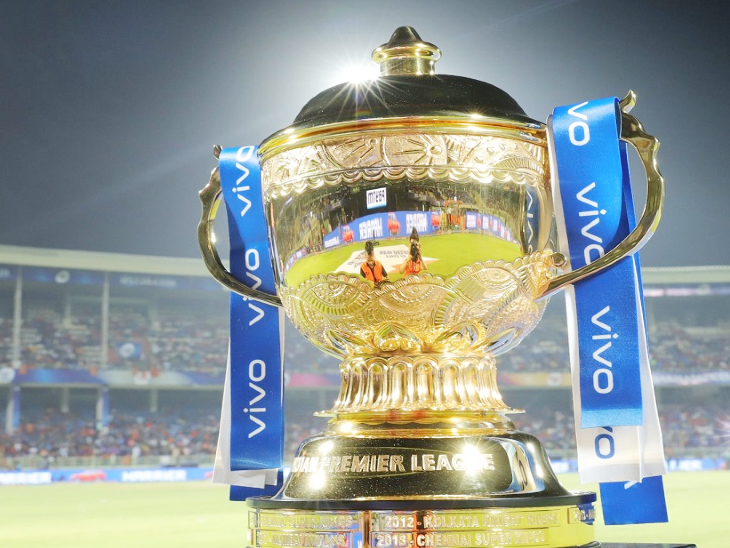 IPL Phase-2 from September 19: Chennai Super Kings and Mumbai Indians will be face to face in the first match, the final will be played on October 15