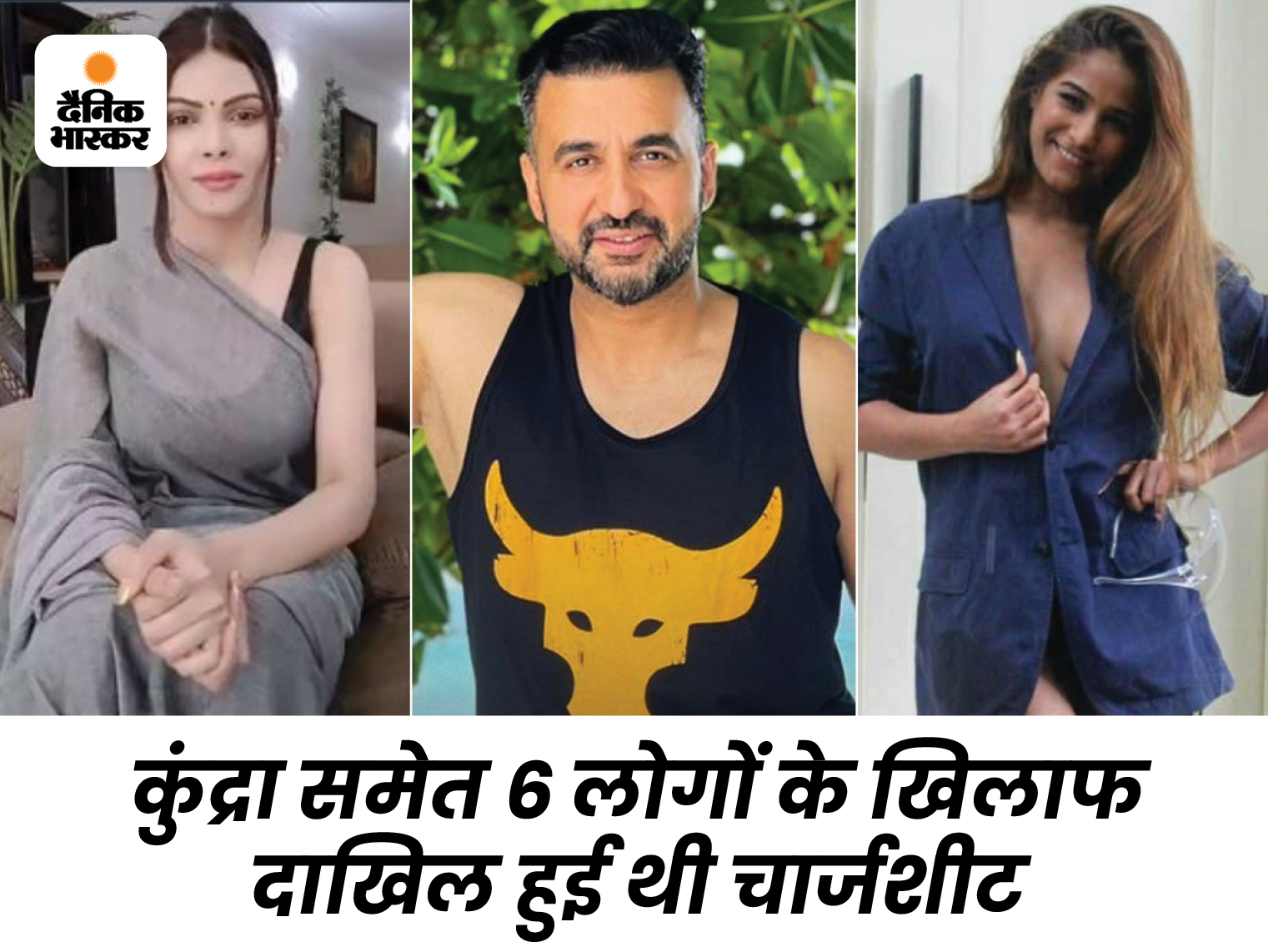 Bollywood actress Shilpa Shetty’s husband and businessman Raj Kundra has been granted anticipatory bail by the Supreme Court in the pornography case. Apart from Raj Kundra, models Sherlyn Chopra, Poonam Pandey and Umesh Kamat have also got relief in this case. All of them are accused of making adult films and releasing them on the OTT platform. The court says that even though they have given bail to the accused, they have to always cooperate in the investigation and should also be involved in the investigation if needed.

The special bench of the court gave relief

A bench of Justice KM Joseph and Justice BV Nagarathna said that all the accused have been ordered to cooperate in the investigation. The bench said – ‘After listening to all the arguments, we are of the view that all the petitioners can be granted bail.’ Senior lawyer R Basant says that the accused are co-operating in the investigation of this case.

Charge sheet was filed against 6 accused including Kundra

The Maharashtra Cyber ​​Cell had submitted a 450-page charge sheet last month. In this, Suwajit Chowdhary of Banana Prime OTT and Umesh Kamat, a staff of Kundra, were accused of uploading the web series ‘Prem Paglani’ on the online platform. In a fresh charge sheet, the Maharashtra Cyber ​​Cell had claimed that Kundra had shot obscene films in two five-star hotels adjoining Mumbai. Kundra earned big money by selling these films on OTT platforms as well.

On the other hand, Poonam Pandey was alleged to have developed her own mobile app ‘The Poonam Pandey’ and shot videos by entering into a business agreement with Kundra’s company Armsprime. The help of this company was also taken in circulating these videos. Apart from this, cameraman Raju Dubey was accused of shooting the video of actress Sherlyn Chopra. Producer Meeta Jhunjhunwala was accused of aiding and abetting these people.

How did the matter come to light

Abdu Rojik’s luxury house in Dubai: From luxurious bedroom to living room, everything is awesome 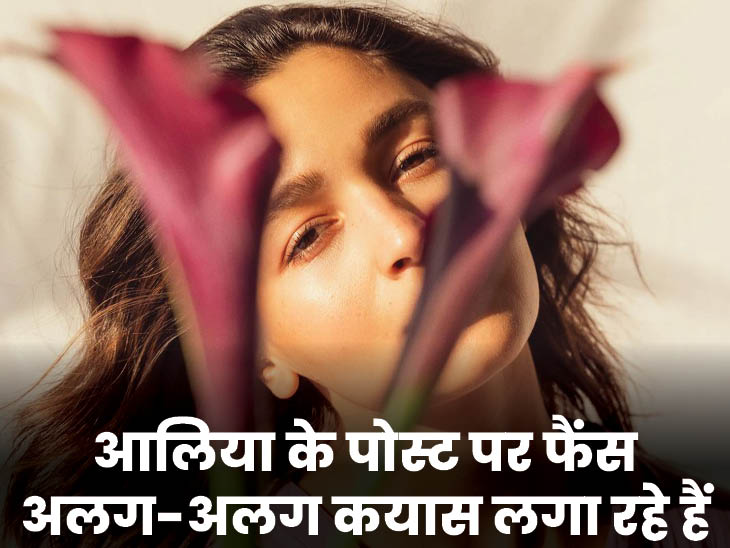 Alia Bhatt increased the suspense by posting a photo: wrote- keep an eye on 2.0, fans said- is another baby coming