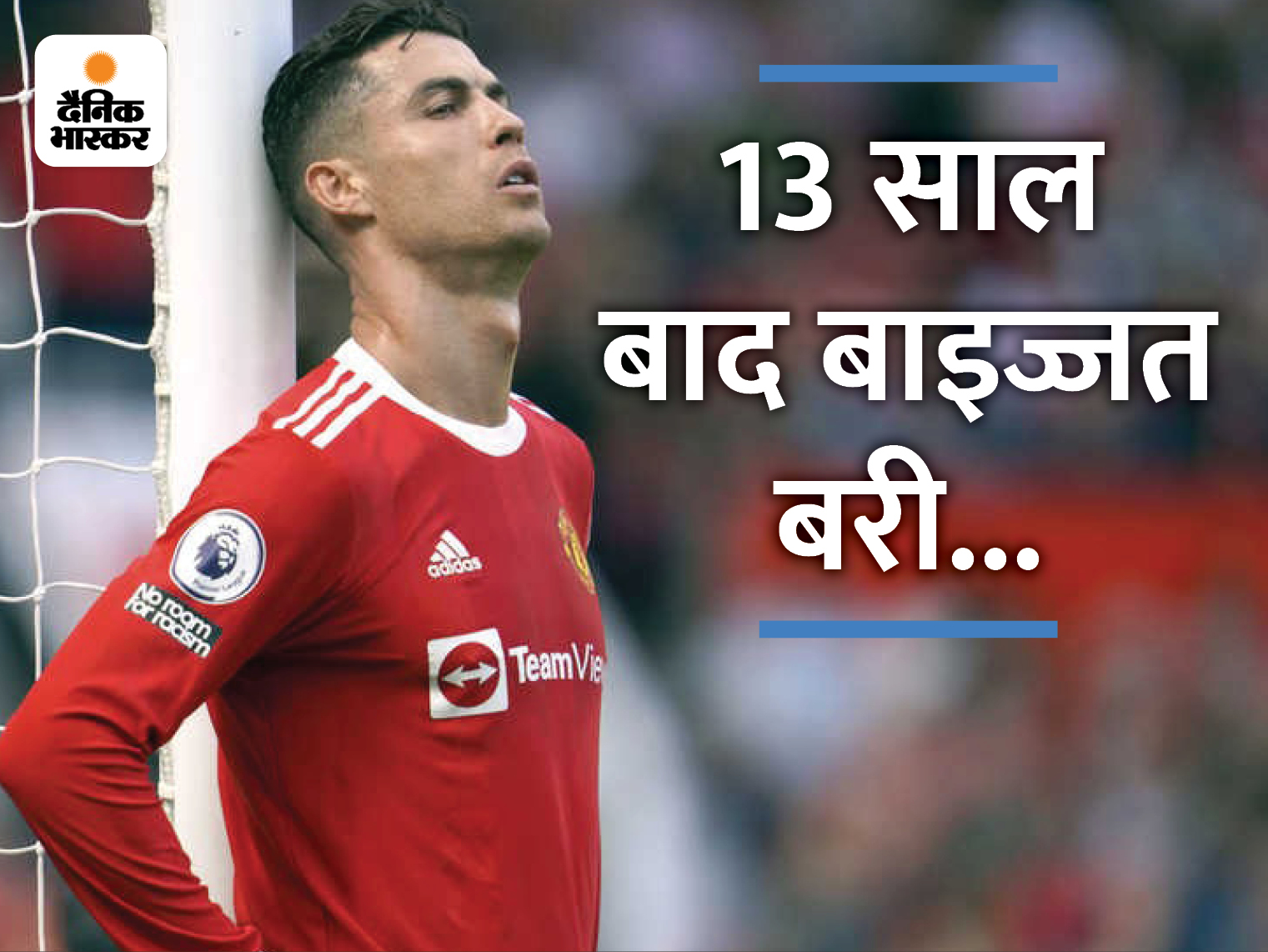 Star football player Cristiano Ronaldo has got a big relief in the allegation of rape. Ronaldo has been acquitted by a US court. Ronaldo was accused in 2009 by model Katherine Myogra that Ronaldo attacked and raped her in a hotel. Katherine had demanded payment of 3 lakh 75 thousand US dollars as damages against him.

The court has reprimanded the lawyer of Katherine Myogra.

What did the court say?
Ronaldo was acquitted of all charges in a 42-page decision. It has been said in the judgment that the lawyer of the accused woman did not follow the correct procedure in their trial, due to which the case cannot be heard. The judge also openly accused Myogra’s lawyers of deceit. At the same time, according to media reports, Myogra’s lawyers wanted to voluntarily dismiss the case only last month.

Ronaldo has been denying the allegation against him since 2009.

Ronaldo is the father of 4 children
Georgina Rodriguez and Ronaldo have a daughter named Alana Martina. He was born in November 2017. Apart from this, Ronaldo is also the father of twins Eva and Mateo, who were born in June 2017 by surrogate. At the same time, the mother of his son Cristiano Jr. is his former partner, whose name Ronaldo has not publicly disclosed till date.

Ronaldo’s newborn son passed away recently. Ronaldo and Georgina said in October that they were expecting twins. Both had given information about this by sharing the photo. One of these sons had died. At the same time, the daughter is safe and well.

Mayank Agarwal leaves for England: Can open with Shubman Gill in Rohit’s absence 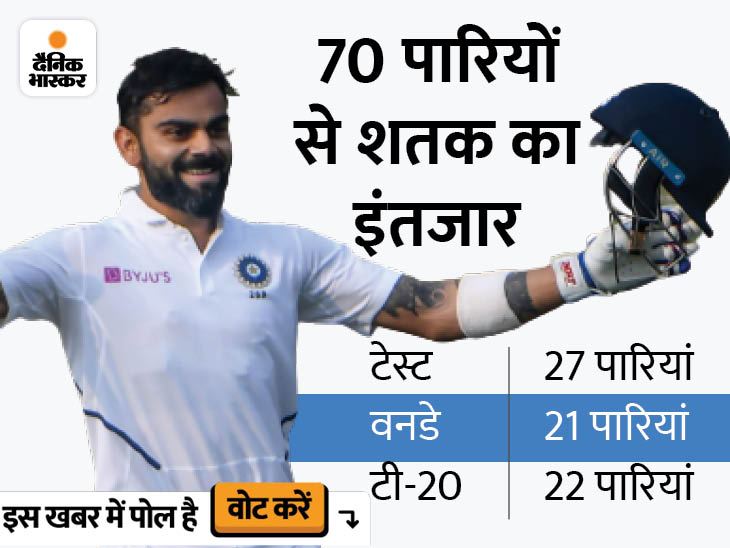 Will the 100th Test be lucky for Kohli: Waiting for Kohli’s Hundred for two and a half years and 70 innings, 9 players have scored a century in the 100th Test 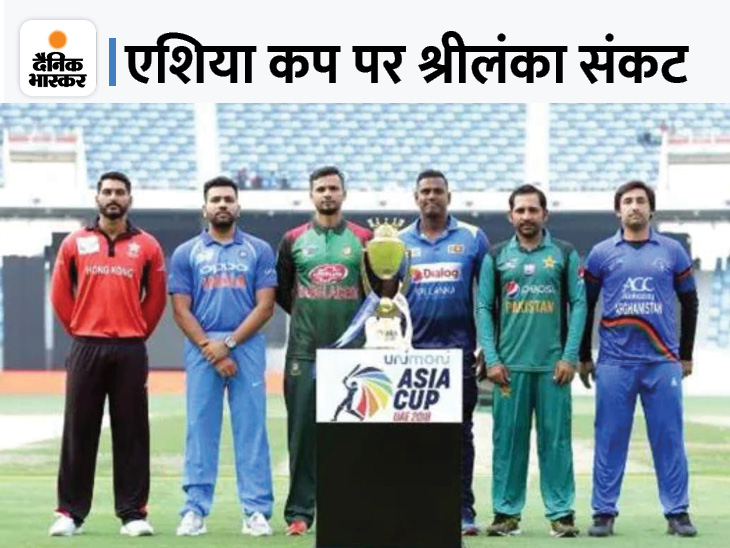 Asia Cup in Dubai: Cricket Board meeting in the midst of Sri Lanka’s political crisis, may decide on the venue of Asia Cup today