During the match between Lucknow Super Giants and Delhi Capitals in IPL 2022, such an incident happened which is usually very rare. Delhi bowler Enrich Nortya was dropped from bowling in the middle over. The incident happened in the 16th over of Lucknow’s innings.

Nortya was bowling his third over. In an attempt to bowl the third ball of this over, he put a high full toss at a speed of 140 kilometers per hour. The ball was above the batsman’s waist and it was declared a no ball. The umpire then stopped him from bowling.

This was Nortya’s second beamer in the match.
Nortya had earlier also bowled a beamer in his second over (14th over of the innings). He was barred from bowling as per the rules for bowling two beamers in an innings. However, this also happened in the IPL when a bowler bowled two beamers in the same innings, yet he was not removed by the bowling.
Know why Chahar survived despite putting two beamers

In the 2019 IPL, Chennai Super Kings bowler Deepak Chahar had put two beamers in the match against Punjab Kings. Despite this, he was not removed from the bowling. Then Chahar got the advantage of bowling the slower ball. The second beamer that Chahar bowled in that match was a slower ball. The field umpire has to decide whether the beamer is dangerous to the batsman or not. Chahar’s second ball was not considered dangerous by the umpire and he was not stopped from bowling. At the same time, Nortya’s ball was considered dangerous by the umpire and he had to leave the bowling.

Mohammad Siraj was also removed from the bowling
In the 2019 IPL itself, Mohammad Siraj also had to give up bowling due to two beamers in an innings. Siraj had bowled two beamers while playing for Royal Challengers Bangalore against Kolkata Knight Riders.

Captain Rohit or Virat?: Rohit wanted Harshal to bowl, Kohli stopped; Got Chahal to bowl and got the wicket 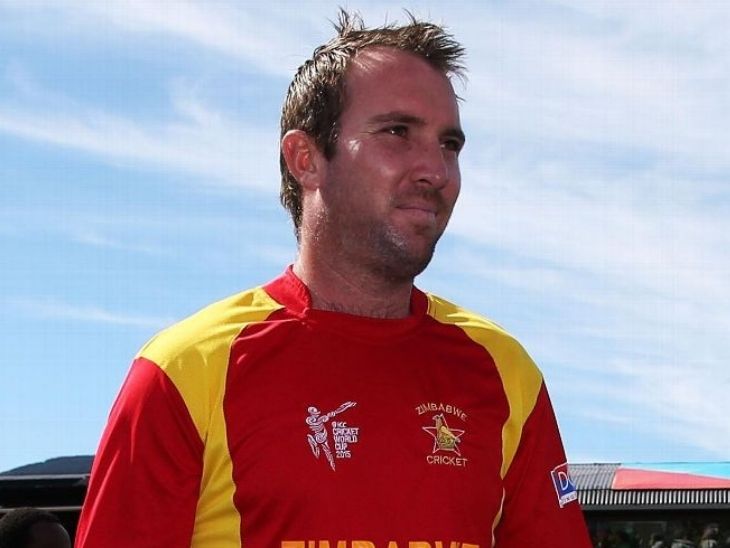 ICC bans Brandon Taylor: Zimbabwe cricketer was involved in spot-fixing, will have to stay away from cricket for 3 years 6 months 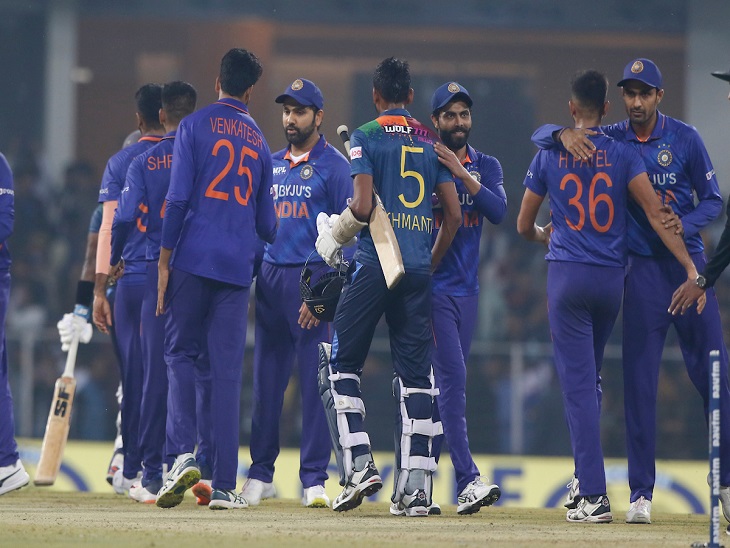 This is the preparation for the T20 World Cup: Deepak Hooda made his debut in the T20 held in Lucknow, new experiments were done from opening batting to middle order