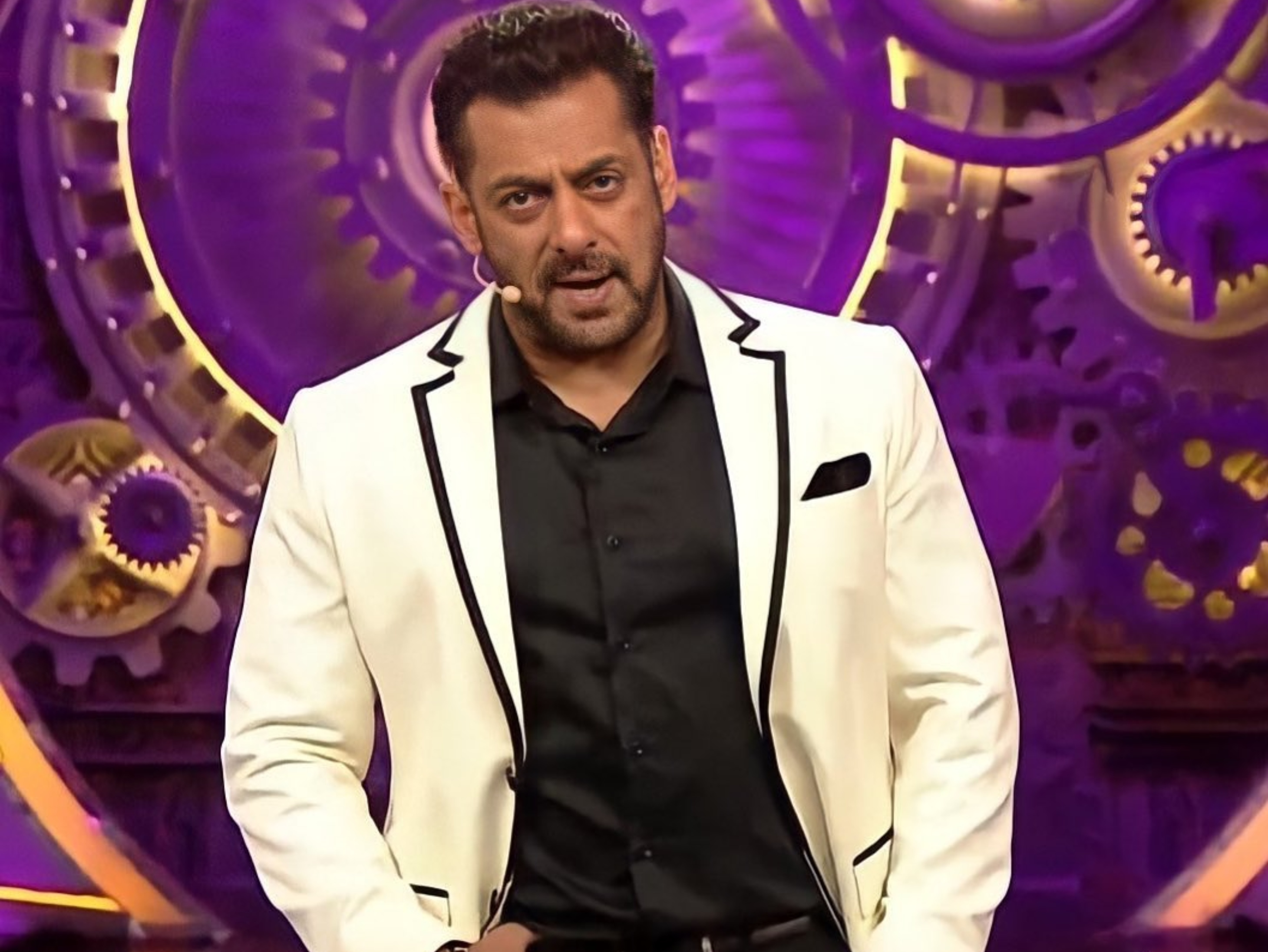 Who will be the winner of Bigg Boss season 14. It will be decided in a while. Netizens have voted for their favorite contestants. After 140 days of intense debates, battles and drama, 5 contestants have reached the final. The show will see these 5 contestants Rubina Dilac, Rahul Vaidya, Ellie Gony, Nikki Tamboli and Rakhi Sawant together. Salman reached the finals in a black and white suit and the show debuted with the latest viral word Pavari.

Salman seen in white suit
Before the finale, designer Ashley Rebello revealed Salman’s presentation on the show. Rebelo has shared a white color suit on his Instagram account and has given fans a hint that Salman will be seen in a white color suit in the final show, Salman arrived in the same look in the show.

Salman will surprise Rakhi
Rakhi Sawant is the second contestant to reach the finals of the show. In December 2020, she appeared on the show as a challenger. There will also be a surprise for Rakhi in the final, which will be given to her by Salman Khan. They are going to introduce him to Ritesh. Colors has also shared its promo on his social media account.

Salman talks to Madhuri, announces show dance crazy
Salman Khan said that this Banton of Entertainment will now be given to Dance Crazy. In which my favorite co-star will be Madhuri Dixit. Salman calls Madhuri and says that you look very beautiful as always. Salman Khan spoke Madhuri’s trade mark dialogue in Hum Aapke Hain Kaun- Uhoo-Uhoo. He said that earlier it was of great use, but nowadays people do it and start staring at you. Go away. 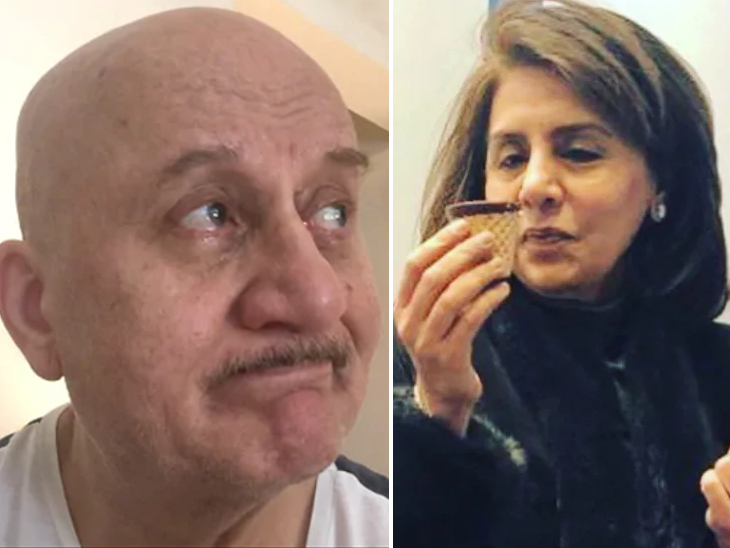 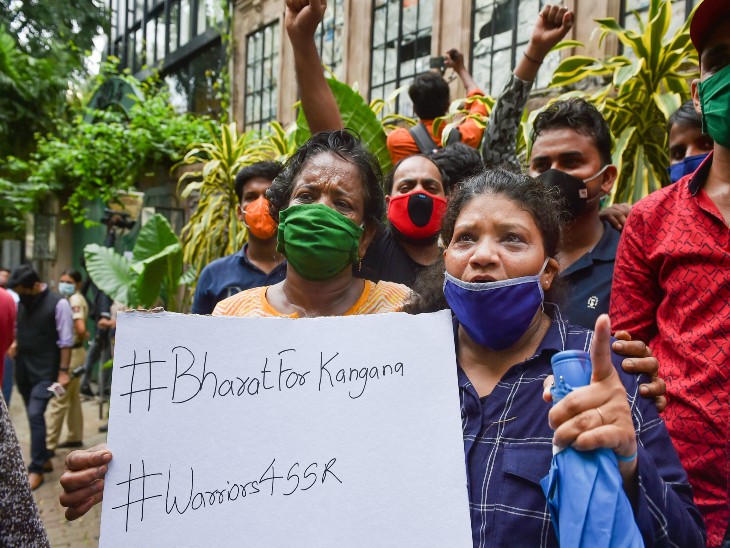 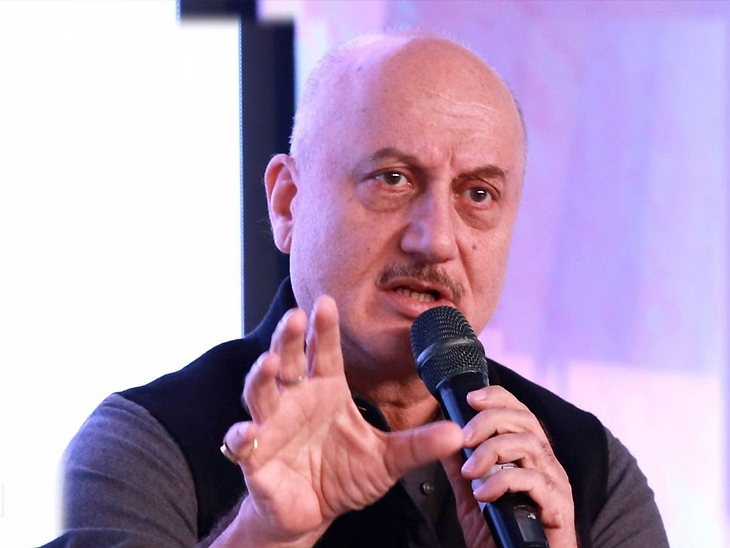 Anupam Kher recalled the first Kashmiri Pandit killed at the hands of terrorists 31 years ago.