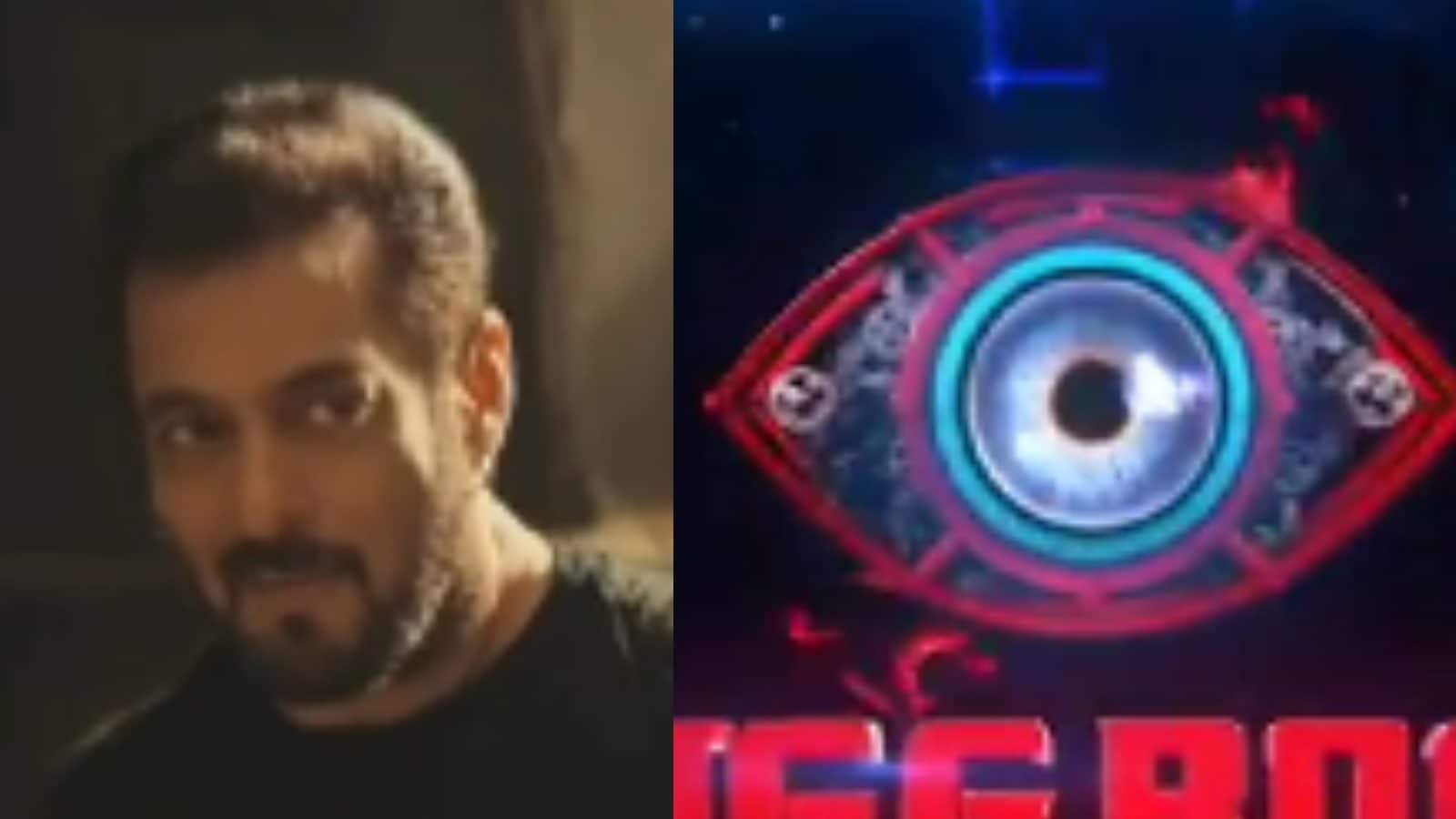 
Lo, and behold! The moment that we had all been waiting for is finally here. We are at that time of the year when makers drop the promos for the new seasons of Bigg Boss. This year, it had been reported that the 16th season will start not from October beginning, but will have some delay. The audience, and the followers of the show had been waiting for the announcement of the new season. And now, the first promo of Bigg Boss 16 is here!

Colors dropped the first promo on their social media. In the promo, Salman Khan dons black outfit, and says that this time everything will go upside down. In fact, he promises that this time, Bigg Boss will play his own game in 15 years. The promo says that while Bigg boss has seen the game of the contestants in the last 15 years, this year he will be the one to show his game. The sets also go grim, with a hint of sepia. Sharing it, the channel captioned, “Inn 15 saalon mein sabne khela apna apna game, lekin ab baari hai Bigg Boss ke khelne ki👁️Dekhiye #BiggBoss16 jald hi, sirf #Colors par!” The logo of the new season was also unveiled. Check it out here:

Names of TV stars Vivian Dsena and Avinesh Rekhi had earlier emerged as possible contestants. But both of them have denied being part of this season. Vivian Dsena told ETimes that this has become a joke. He said that this has become so funny and boring that even his fans reject such stories now, it is like a yearly rumour. He said he does not fit into the format of the same.

Avinesh Rekhi, who is known for shows like Choti Sardarni and Diya Aur Baati Hum 2, was also repprtedly in talks with the Bigg Boss 16 makers. But it seems he has one more very interesting project which he is keen to take up. Avinesh also feels he needs some more time to prepare mentally for a show like Bigg Boss 16, according to Tellychakkar.

Well, it is a relief that Salman Khan will return as the host in the new season as well. The airing date has not yet been revealed. Are you excited for Bigg Boss 16? 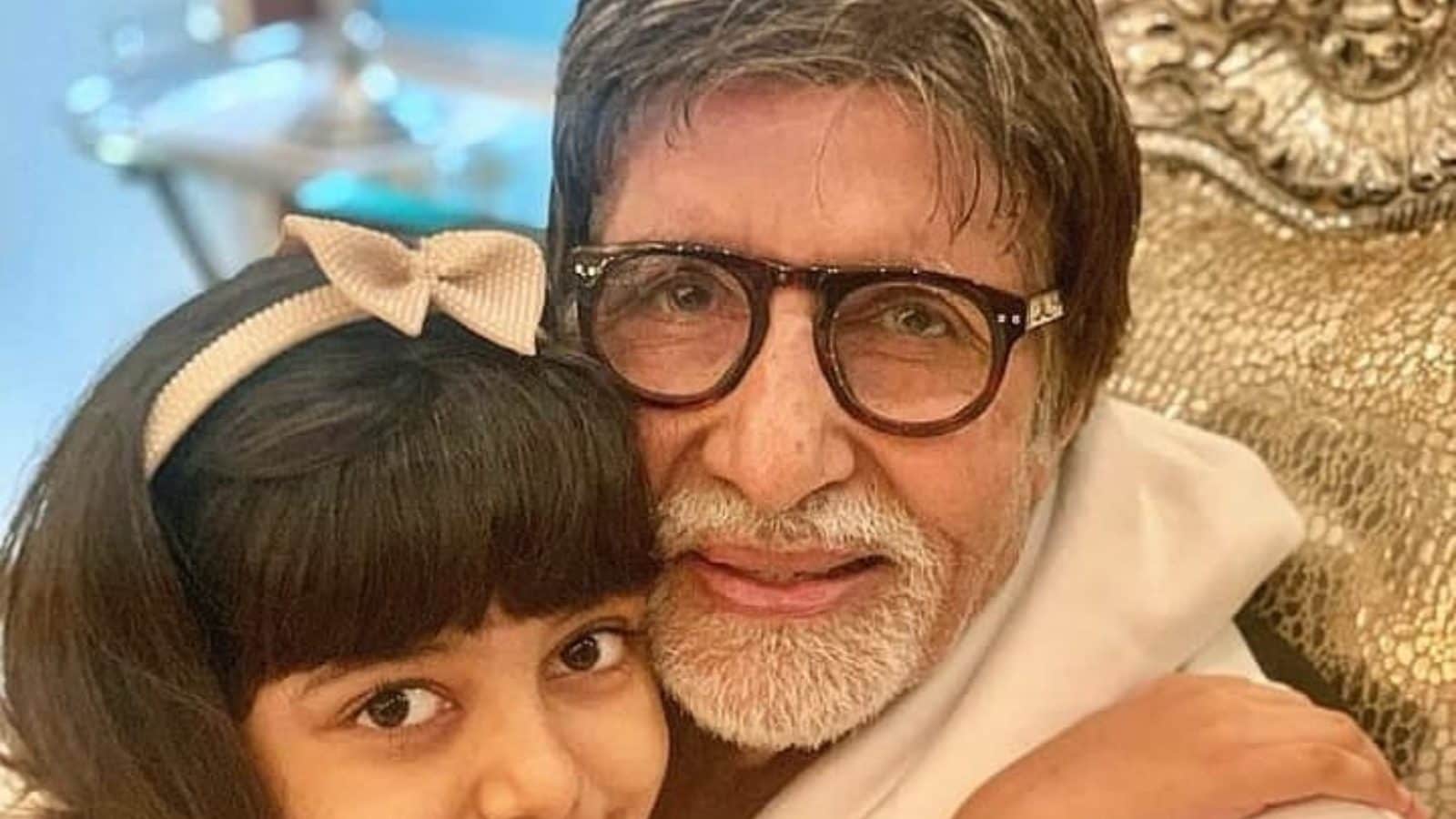 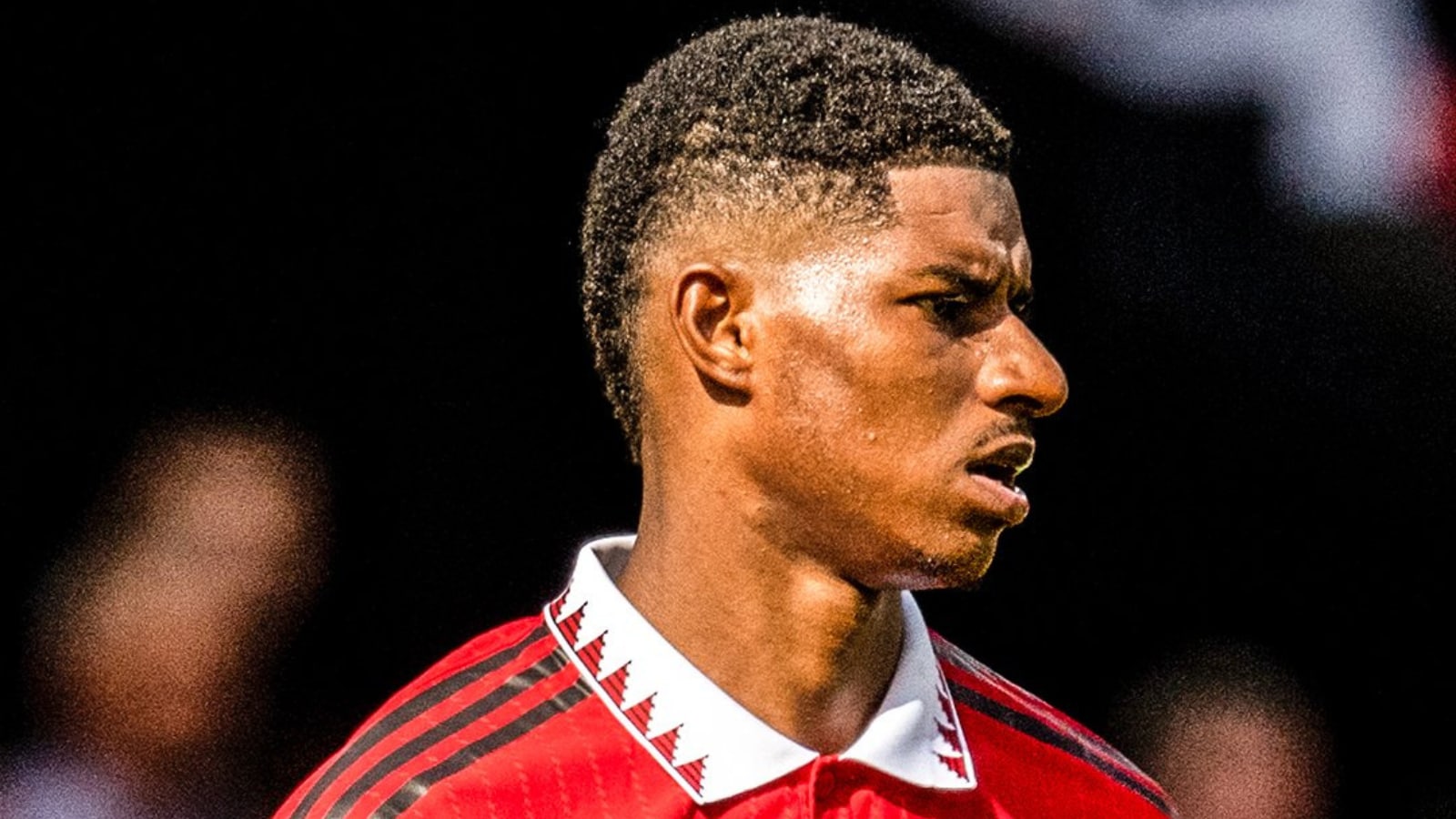 Against Big Teams One Needs to Prove He is a Manchester United Player: Marcus Rashford 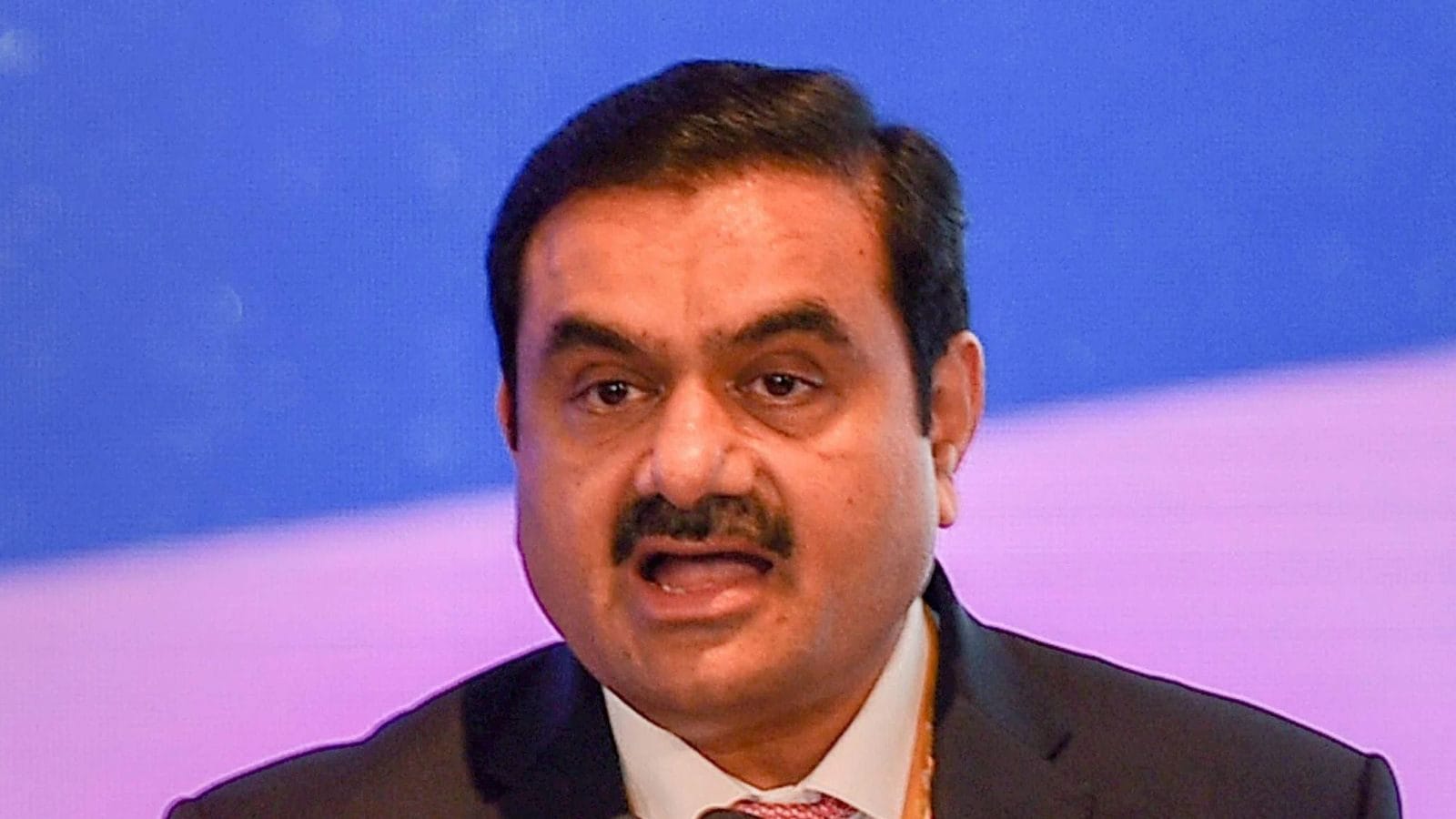