The Shanivaar Ka episode of Bigg Boss 16 has a lot of twists and drama in store. It began with Sumbul Touqueer confronting Shalin Bhanot and Tina Dutta. In the previous episode, Sumbul’s dad entered the show and warned her about the fake people around her and also schooled Tina and Shalin. In this episode, the young actress tries to have a conversation with the two and solve their issues. Shalin says that he has an 8-year-old kid and he doesn’t want him to grow up and think that his father is making fun of a young girl. He then breaks down talking about his son. The trio have an emotional conversation. Later, some of the housemates chime in and try to console Sumbul.

On the other hand, Soundarya Sharma tries to apologise to Ankit Gupta after her comment left both Ankit and Priyanka Chahar offended.

Salman Khan then interacts with the contestants. He schools the contestants but consoles Sumbul and gives her useful advice to handle the situation she is in. The well-established rivalry between housemates Nimrit Kaur Ahluwalia and Priyanka Chahar Choudhary is underlined to the hilt in a task assigned by Salman. A weighing scale is placed before the duo and the rest of the contestants are to vote by dropping weight in the favour of their preferred contestant while also specifying their reason. Priyanka wins the game.

Meanwhile, bringing a star-studded spin to the ‘Vaar’, guests Sidharth Malhotra and Rakul Preet Singh join Salman for the promotion of their upcoming film Thank God. Quite a few beans are spilt when Sidharth and Rakul play the ‘Saam, Daam, Dand, Bhed’ game. It goes to show how deceptive appearances can be in the coveted house that witnesses rapid changes in equations. However, the revelations are not just limited to the contestants; even the star guests and the megastar host Salman reveal some interesting parts of their lives on the show.

After a few contestants and stars on the show let the cat out of the bag, the ‘Vaar’ introduces a new element titled ‘black chair’ which can be designated to the one housemate that is the least favourite of the ‘Bigg Boss 16’ house. Shalin Bhanot gets the black chair and host Salman Khan grills him to know the source of his inexplicable arrogance on the show.

The host highlighted his contemptuous behaviour towards the doctor appointed to treat him for panic and headache. Salman cautions Shalin for breaking a cardinal rule of the house by refusing treatment and thereby indulging in self-harm of sorts.

Another surprise element in the show was Salman welcoming Bhavin Rabari, the child star of Chello Show, the Indian film which has been officially nominated for the Oscars. 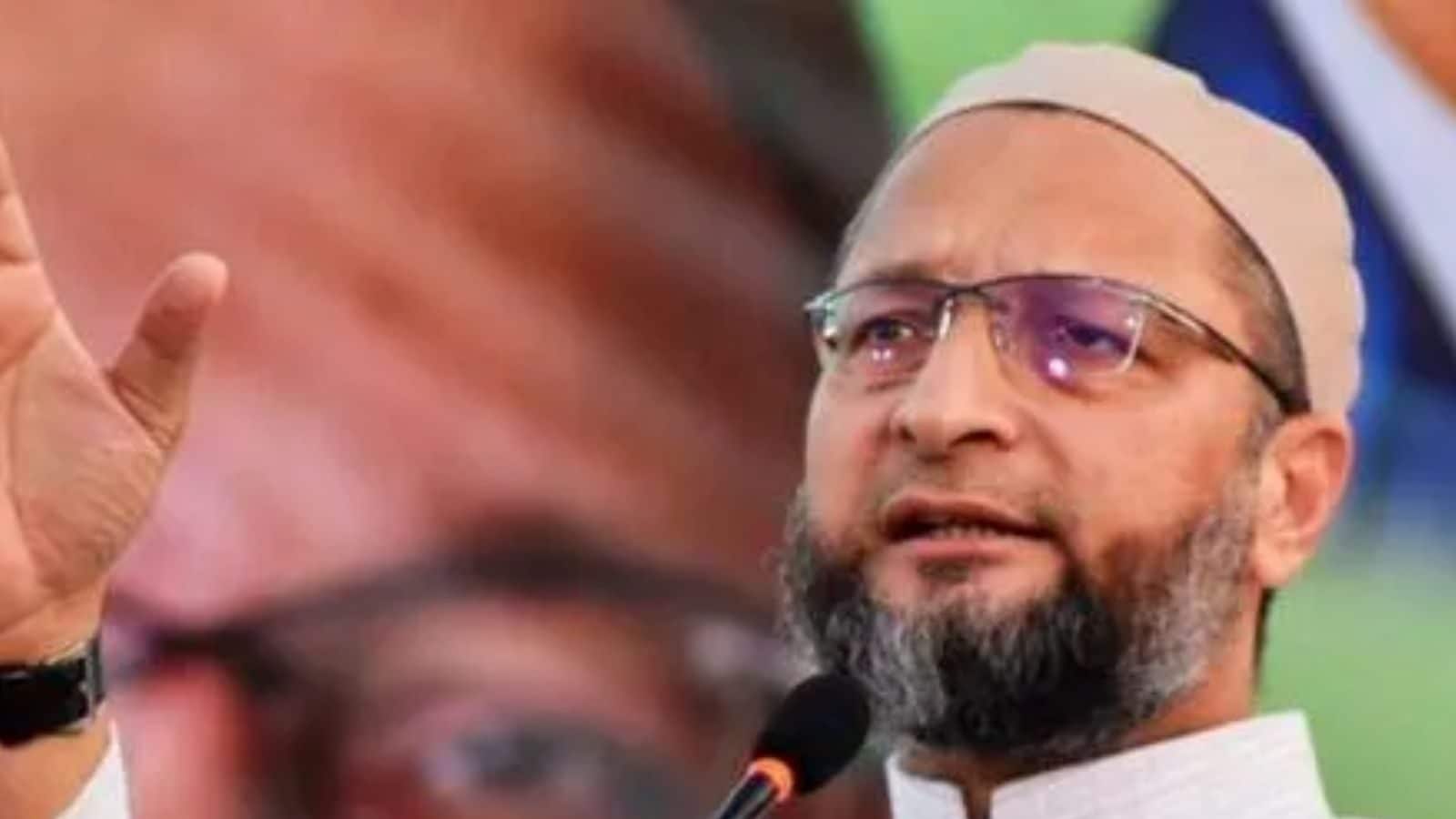 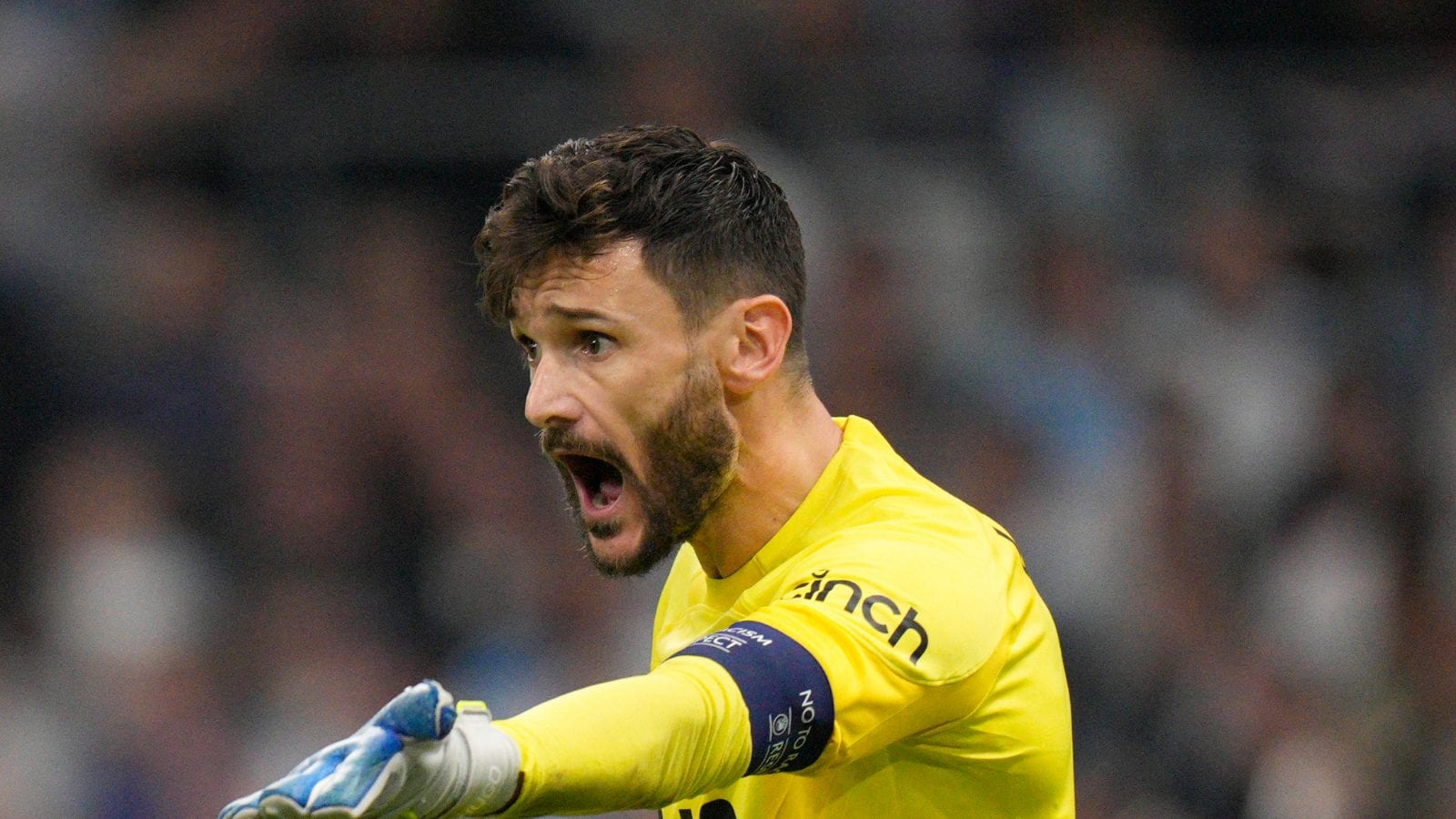 ‘Can Agree or Disagree With Their Ideas But Have to Show Respect’: Hugo Lloris to Not Wear Rainbow Armband in Qatar