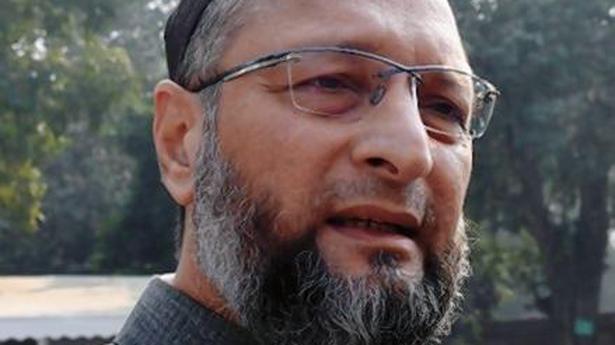 “[CAA and NRC were] part of the issues we were raising. We were consistently talking about injustice towards Seemanchal,” says AIMIM chief.

The All India Majlis-e-Ittehadul Muslimeen (AIMIM) won five seats in the Bihar Assembly election, getting over five lakh votes out of the four crore polled. A day after the results, its president Asaduddin Owaisi stresses on the need to speak about the Citizenship Amendment Act (CAA) and the National Register of Citizens (NRC). Excerpts:

The central theme of your campaign in Bihar 2020 elections was the CAA and the NRC and the muted response of the RJD and the Congress on them. Can you explain why this was so key to your campaign.

I disagree with you, this was not the central point, this was part of the issues we were raising. We were consistently talking about injustice towards Seemanchal. This is a region that sees annual floods during which thousands of acres of land are alienated. There is a lack of educational institutes.

Also, for the last 25 years, the RSS and the BJP have been saying that there are a lot of ghuspetis (infiltrators) in Seemanchal because the area is strategically located with the Bangladesh and Nepal border at a close distance. It was only our party that has been rebutting this propaganda. We were the only ones who protested against the CAA and the NRC in Seemanchal. When you go to people, you have to address the things that matter to them. We do not have the compulsions of other parties such as the Congress or the RJD who are far too afraid that if they speak on the CAA or the NRC, their comments would help the BJP. The CAA is unconstitutional, how is it a communal issue alone?

So you are saying that the Congress and the RJD were too afraid to speak out and that left a vacuum which you came to occupy in the region?

We have been working consistently for the last five years. People have seen this. When floods happened, we conducted medical camps and distributed relief. When migrant workers returned, they were forcibly put in quarantine centres and we came to help them. And over and above what we did inside and outside Parliament also played a role. And third, this talk by the RJD and the Congress accusing us of being a B-team of the BJP is bizarre. And fourth, women voters played a huge role in the AIMIM victory. In all my political rallies, there were a huge number of women, something I have never seen in my political life. In Kochadhaman, in my last meeting of the campaign, I was far too tired and when I was leaving, few women approached me. They said, ‘You don’t worry, they [Congress-RJD] are speaking a lot of nonsense about you and we will give them an apt response on November 7.’

Do you regret contesting this election in an alliance, fielding candidates in just 21 seats, considering that among your allies only BSP won a seat. Do you feel you would have won far more seats had you gone solo?

No. I am really thankful to Devendra Yadav of the Samajwadi Janata Dal, Upendra Kushwaha of the Rashtriya Lok Samata Party. And I credit them for the victory of our party.

What does the future hold for you in Bihar? Do we expect a bigger role and will you expand beyond Seemanchal?

The first priority will be that our MLAs work really hard and try to fulfil the promises we made to the voters. We will be fighting inside and outside the Assembly. Our presence is already being felt with those 21 seats. We will strengthen our party more.

Data | A matter of alliance cohesion

Will we see the AIMIM contesting West Bengal elections in 2021?

I will be speaking to my Bengal party unit. We will be having a thorough discussion with them. If they are confident enough that we should contest, then we will take a decision on it. Many of my party members have been sent to prison on false charges. Of course, there has been a lot of interest in us, especially in the border area of West Bengal like Uttar Dinajpur and Islampur that are in Kishanganj’s neighbourhood. I don’t have a definite answer yet. 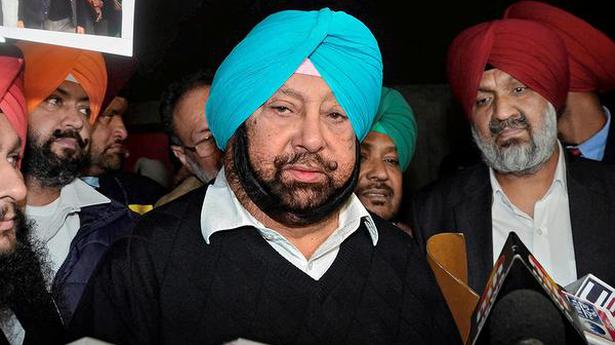 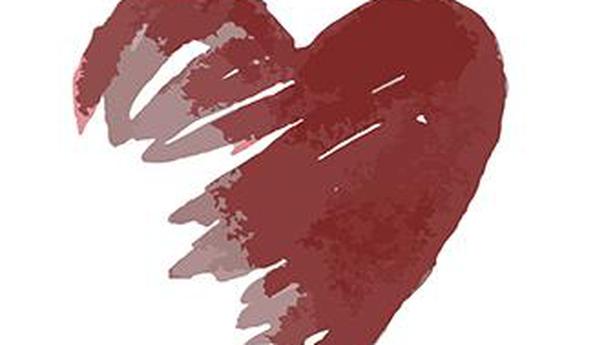