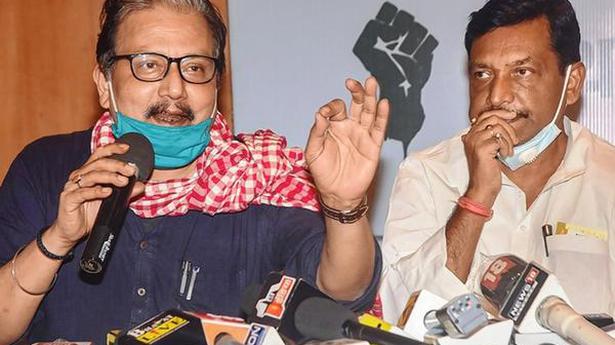 
Amid reports of differences in the Congress party over candidates for the Bihar Assembly elections, the Mahagathbandhan (Grand Alliance) released a joint list of candidates for all 243 seats in the State late on Thursday night.

Among others in the list are Chandan Yadav from Beldaur, M.A. Usmani from Jale, Ajit Sharma from Bhagalpur, Kali Pandey from Kuchaikot and Amita Bhushan from Begusarai constituencies. Most of the names in the list have been doing the rounds in party corridors for the last two days.

Earlier, delay in releasing the names of party candidates, reportedly in the wake of intra-party disagreement, had caused embarrassment to the top party leadership. It was also said that the delay was rocking the Congress-RJD alliance in Mahagathbandan.

On Thursday, all five alliance partners — RJD, Congress, CPI, CPI(M) and CPI(Marxist-Leninist) — came together on a common platform to release the names of all the candidates.

“We’re not like the NDA, which releases names of their party candidates separately… we are releasing the names of all the candidates at one go,” said RJD leader and party MP Manoj Jha, while releasing the list at a hotel in Patna. 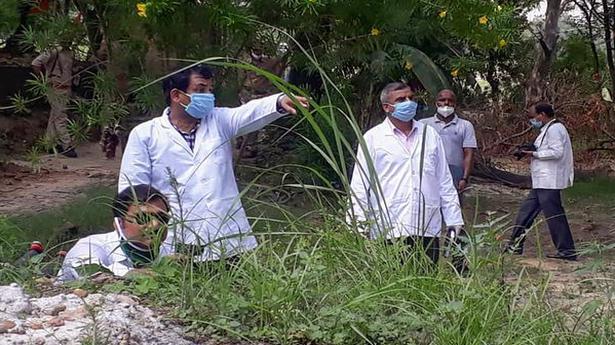