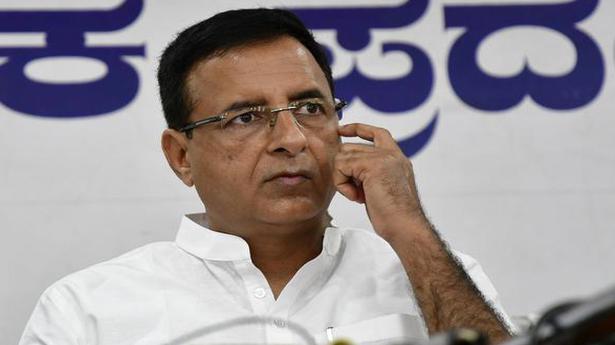 The party has so far declared 21 candidates in its first list for the first phase of the Bihar elections starting October 28.

The Congress finalised some of its candidates for the second and third phases of Bihar assembly elections after hours of deliberations.

The party’s screening committee, which met on Saturday evening, discussed the party candidates for hours before finalising some due to compulsions of coalition politics.

Sources said the party is grappling with its candidates selections due to such compulsions as it has been given some such seats where the party has never won in many years.

The party has so far declared 21 candidates in its first list for the first phase of the Bihar elections starting October 28.

The BJP and the JDU already have a head start as they have declared most of its candidates and the Congress is lagging behind.

The sources said the party’s Central Election Commission headed by Sonia Gandhi is likely to meet on October 12 to finalise its candidates. 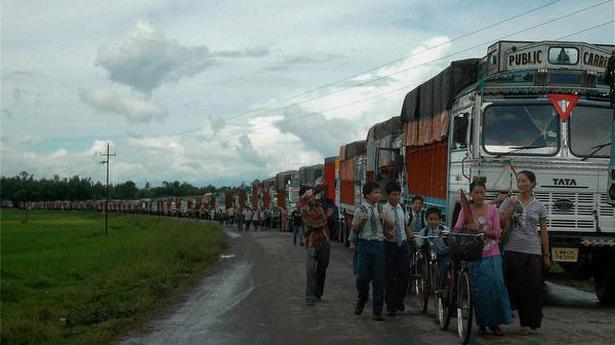