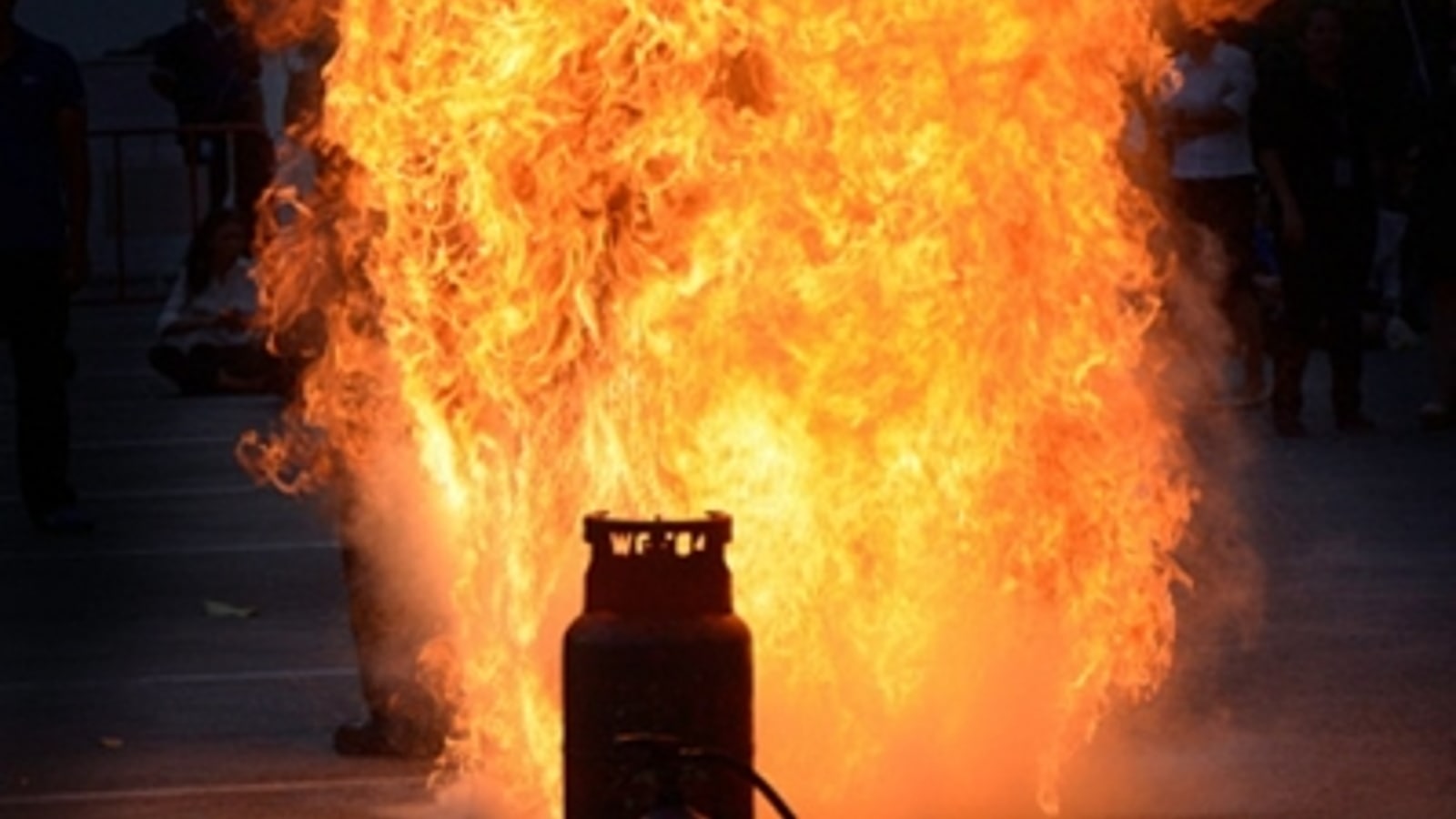 
Four people were killed and several others were injured when an LPG cylinder exploded on a motor boat in Sone River in Patna on Saturday, an official said. The incident took place in Maner area when the LPG cylinder leaked while the occupants of the boat were cooking food, he said.

“Four people died on the spot and several others sustained injuries. The local police are investigating the matter and trying to ascertain the identity of all the victims,” Patna District Magistrate Chandrasekhar Singh told PTI. “Since the motor boat did not sink after the explosion, it could be brought to the bank. The injured people were admitted to the nearest government hospital. Their condition is stated to be stable. It is illegal to carry an LPG cylinder on a motor boat,” he added. 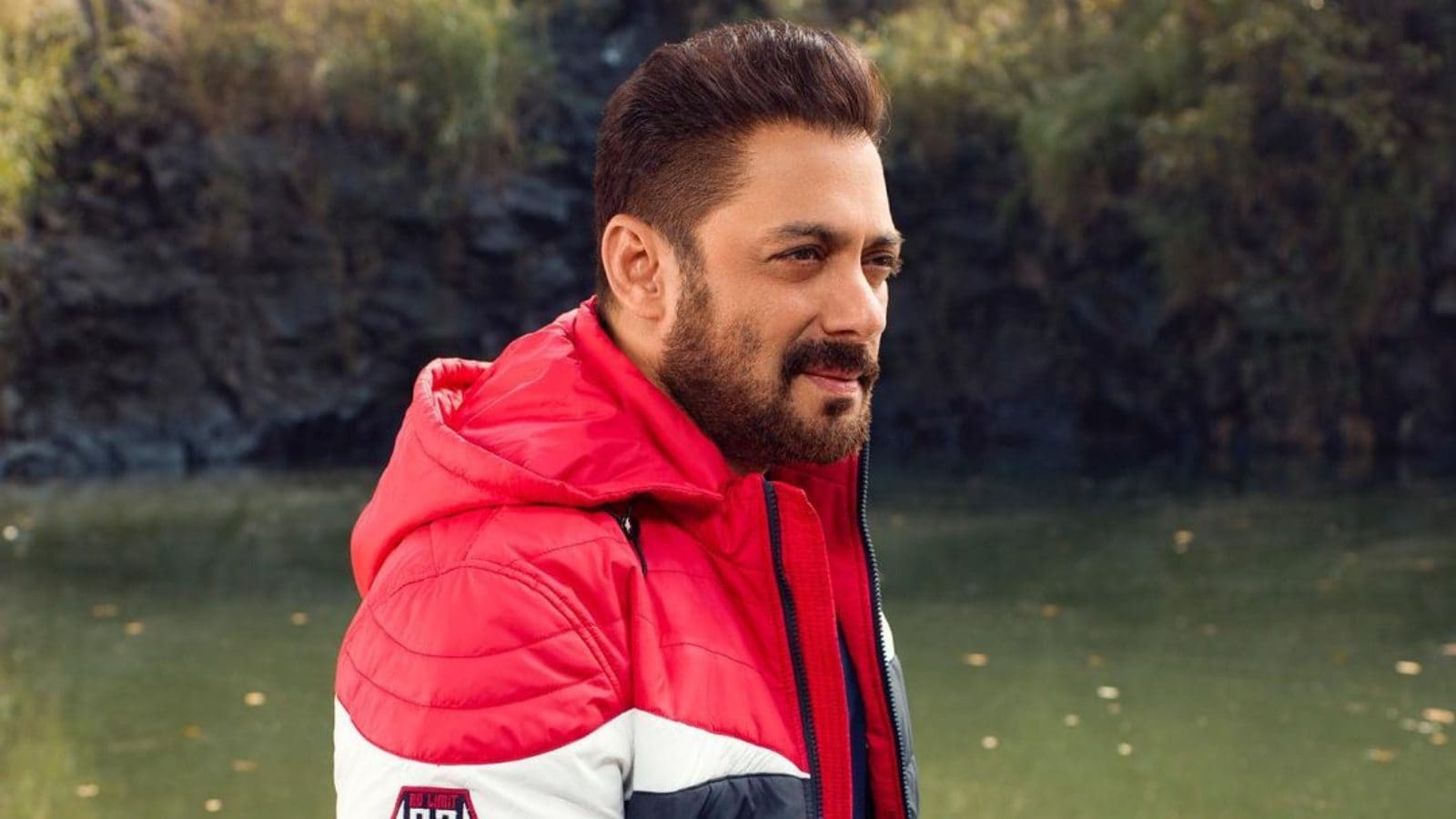 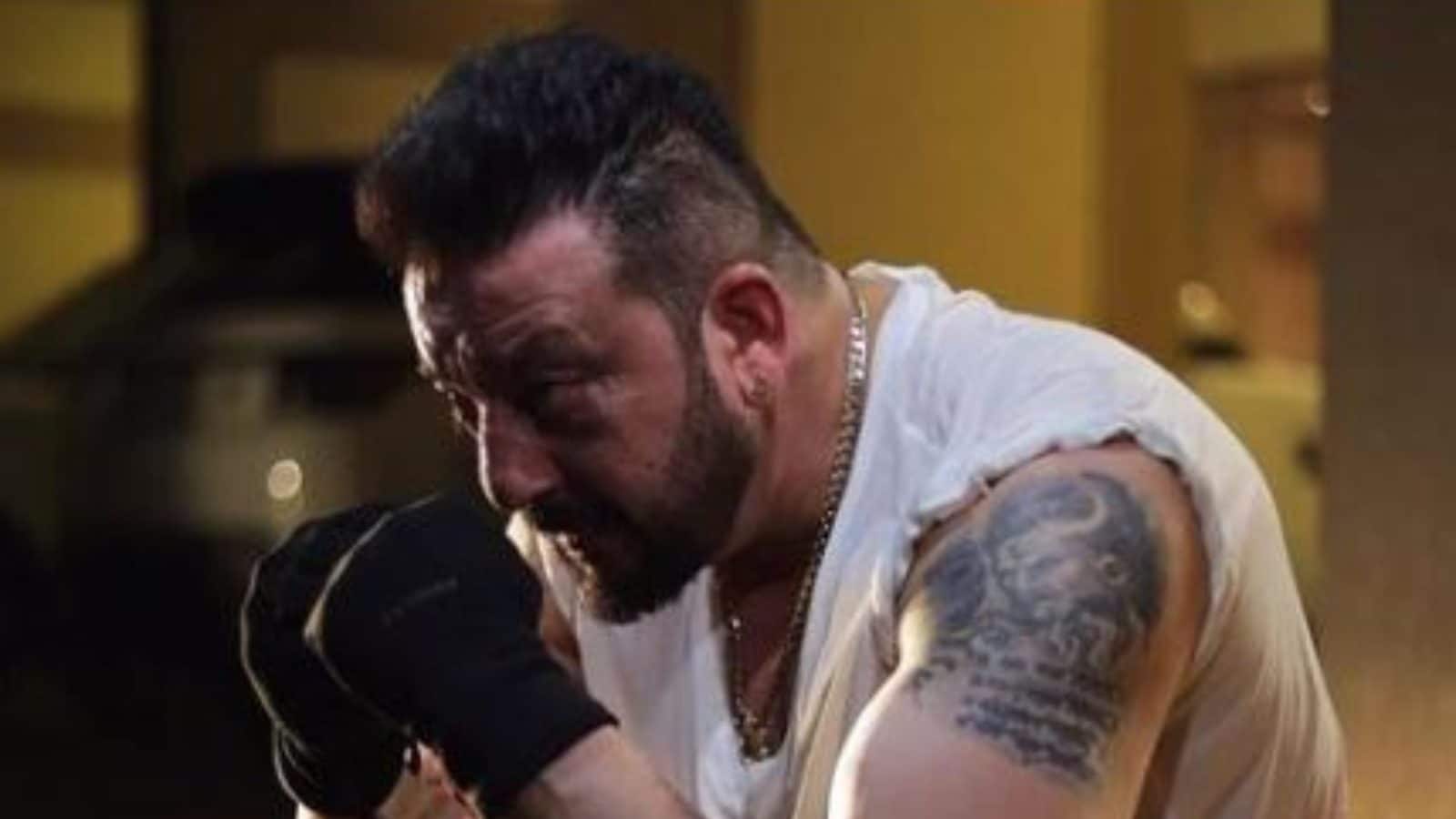 Flashback Friday: When Sanjay Dutt Shared About His Past Life, Claimed He Was a King Of Ashoka Dynasty