Indian fantasy sports platform, Dream11 has changed the life of a young man hailing from Bihar. The youngster had been playing games on the virtual gaming platform since 2019. All he wanted to aim at was winning big with his cricket expertise. With luck being on his side, the man has won a cash prize of a whopping 1 crore on the virtual gaming application. According to Live Hindustan, the youngster who is identified as Saurav Kumar availed his way to winning the jackpot by creating an apt dream team. Reportedly, it was his love for cricket that drew him towards participating in the fantasy game.

A resident of the Thakuri village of Charpokhari, Kumar never dreamed that he would actually win a lum-sum amount. Notably, the Dream11 game allows users to choose players from both teams who are playing a match on a real-time basis. The matches are not limited to only cricket but users can play the fantasy game for hockey, volleyball, football, American football, baseball, futsal, rugby, handball, kabaddi, and basketball as well. After creating the dream team that consists of players from both teams, the users win points based on the performance of the selected player during a live match.

These points then form a rank range and the users received cash prizes based on their ranks. Fortunately, Kumar’s dream team during the T20 match of India vs Australia earned him the cash prize of Rs 1 crore. The youngster was stumped after learning that he won the humungous amount. According to Love Hindustan, the amount of Rs 70 lakh was transferred to his account after the deduction of tax. Kumar revealed that he has won and lost thousands of rupees on the virtual gaming application. But his latest win has become a life changer for him. Kumar is currently pursuing his graduation.

The T20 match between Australia and India was played on Tuesday, September 20 at the Punjab Cricket Association Stadium. Australia won the toss and chose to bowl. While both the teams put up an exciting match for the spectators, it was Australia who ended up beating India by four wickets. 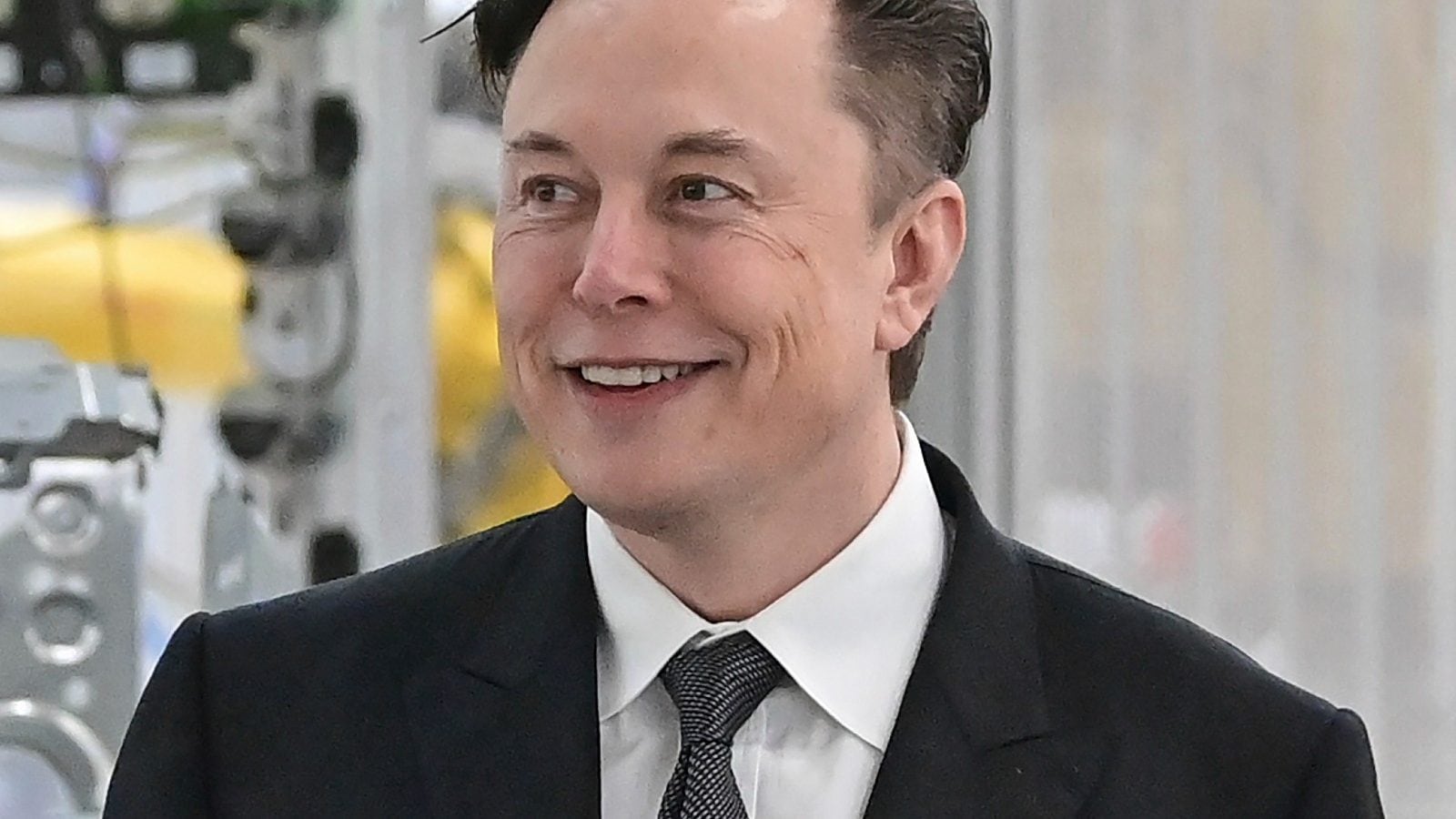 ‘Why Not Dimapur or Kohima?’: Discontent Over Nadda’s Sept 16 Meet at Nagaland Dy CM’s Village